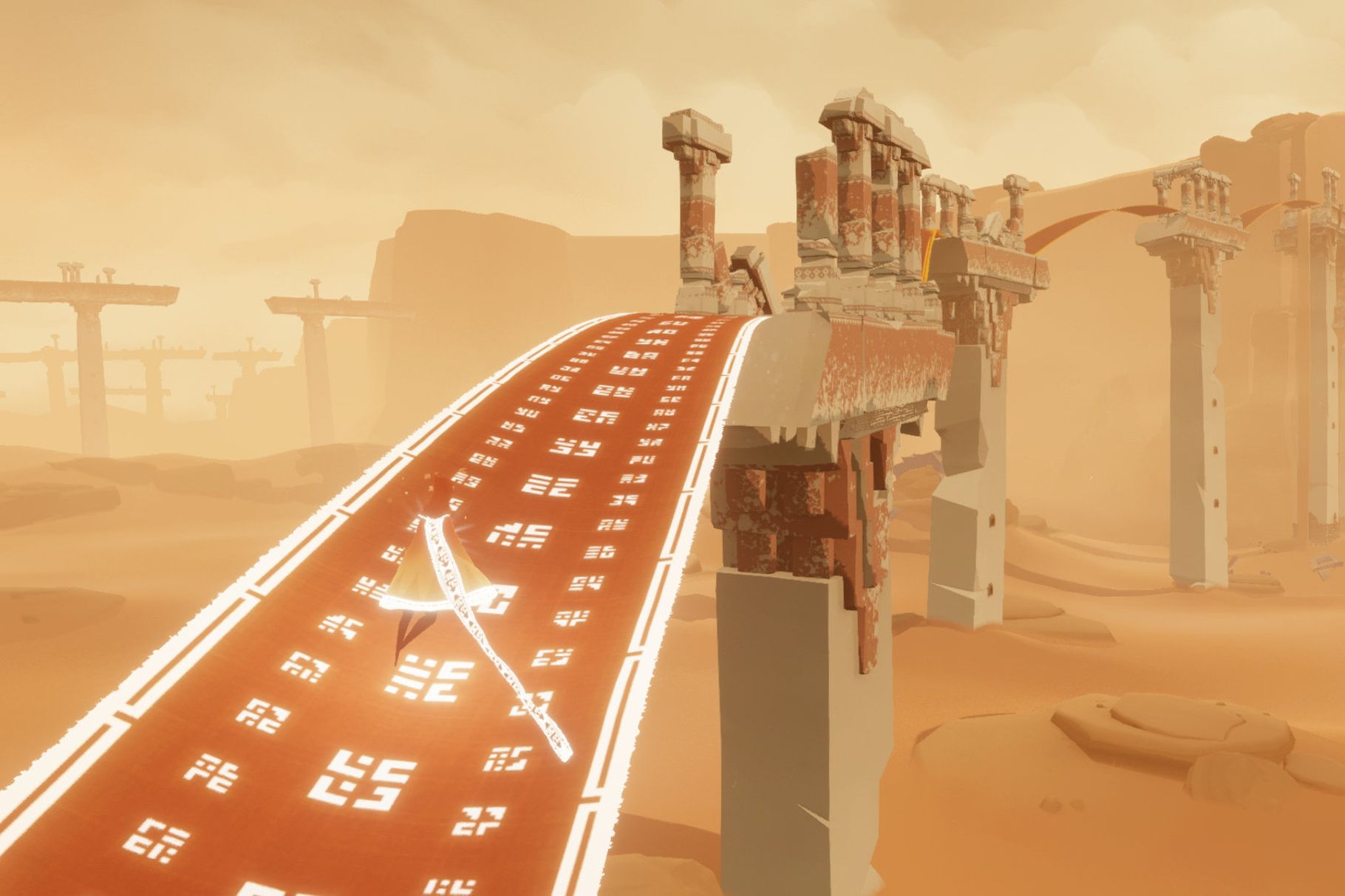 Journey launched years ago, but, since its debut, has become one of the most popular titles out there. It’s a special game that shows off beautiful artwork, a solid adventure, and does it all without a line of dialogue.

The adventure game is developed by thatgamecompany, and it was originally launched in 2012 for the Sony PlayStation 3 home video game console. The title has officially launched on iOS, what would be considered a stealth launch considering it happened with absolutely no fanfare.

Journey the older sister of Sky is out on iOS today! Thanks to ⁦⁦@A_i⁩ and ⁦@SonySantaMonica⁩, three thatgamecompany games are within my pocket ready to play at all time! https://t.co/vzCZvaClmH

Journey is about getting from one point to another, but it’s all about the experience. It has a lovely soundtrack, beautiful artwork, and a serene nature to it all. It includes 3D platforming and puzzles-like mechanics along the way.

The real draw of the title, though, was the native multiplayer nature of the game. The developers behind the title envisioned a world where real players could seamlessly drop in and out of other people’s adventures. As new players came together they wouldn’t be able to actually say anything to one another, though, instead relying solely on in-game emotes to get their points across.

This is the second title to launch from developer thatgamecompany recently. The company’s newest game, Sky: Children of the Sky, just launched on iOS before the end of July. That new title shares plenty of similarities with Journey, including the serene adventure and multiplayer aspect.

If you’ve never played Journey, it’s certainly worth the time. You’ll have to pay $4.99 to play it on your iOS device. You’ll need to be logged into Game Center to use any of its online features, though.

Do you plan on playing Journey?