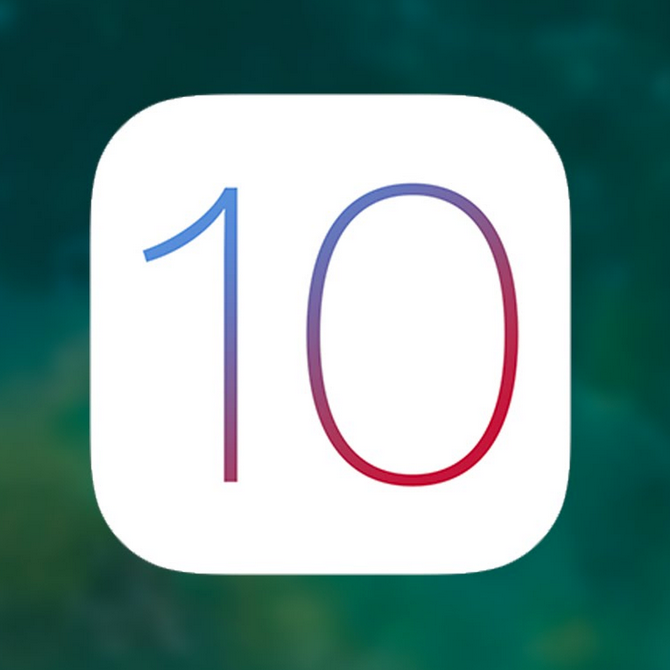 The goal: fix a lingering GPS bug on older iPhone and iPad models. To reach that goal, Apple on Monday released iOS 9.3.6 and iOS 10.3.4 to the public. These software updates are specifically meant for older iPhone models not running the latest version of iOS. They are still free updates, however.

To update to iOS 9.3.6, owners of supported models (iPad mini, iPad 2, and iPad 3) simply need to open Settings –> General –> Software Update and follow the onscreen instructions. Meanwhile, it’s a similar process to update supported hardware (cellular version of the iPad 4 and the iPhone 5) to iOS 10.3.4.

The software update is meant to patch a lingering issue that could cause these older iOS devices to display the wrong date and time, while also fixing an issue impacting GPS location performance.