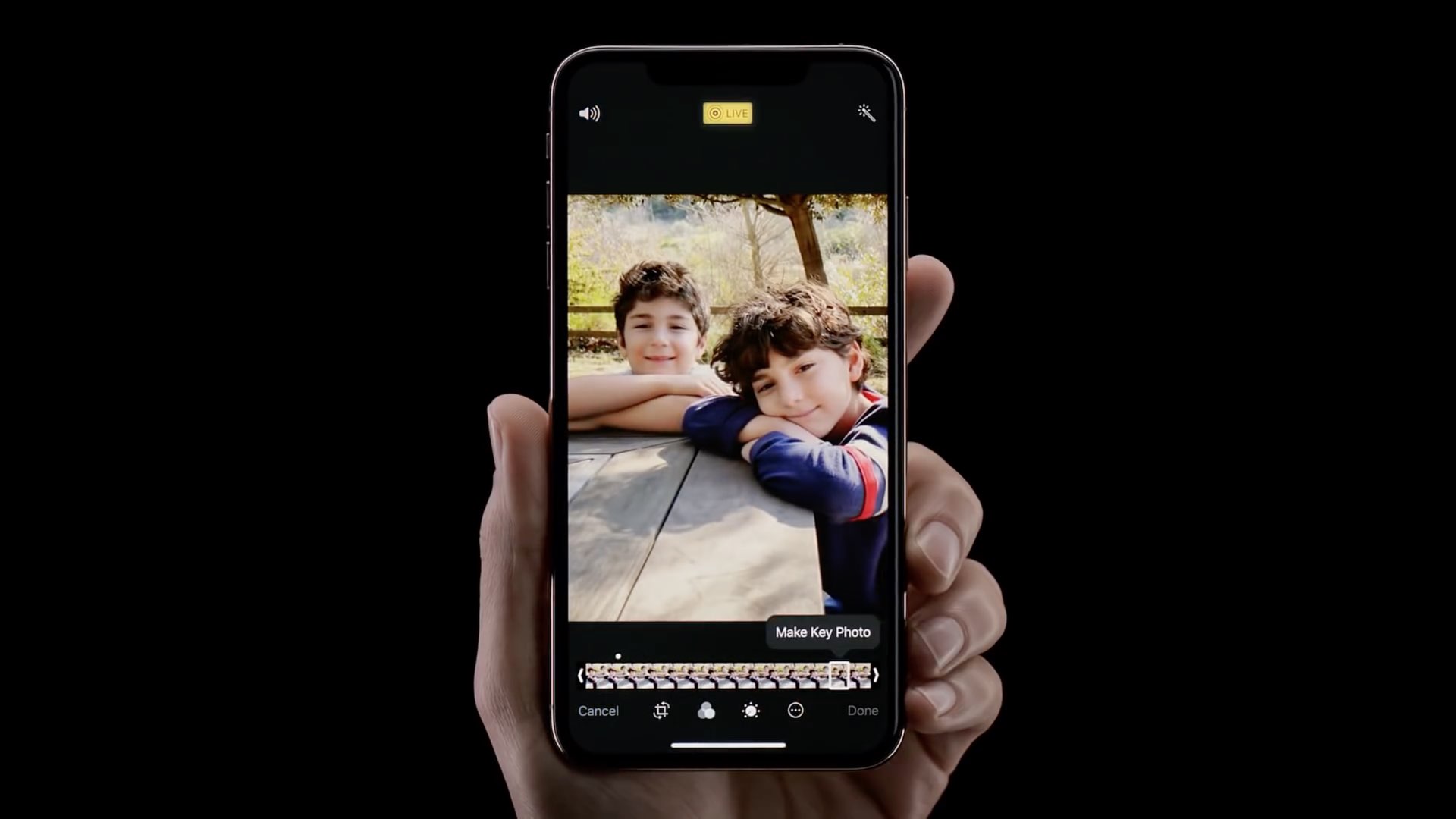 One of the things I like about having an iOS device is that I can set a Live Photo as my wallpaper if I wanted to. On the other hand, animating that Live Photo generally requires some kind of user interaction from the Lock screen, and this tends to make the experience less exciting overall.

A newly-released jailbreak tweak called AutoDynamicWallpaper(A12 Support) by iOS developer anima gets you around this silly bottleneck by forcing any Live Photo-centric wallpapers you might have to play automatically as the device wakes. With that in mind, you won’t need to interact with your Live Photo-based wallpaper in any way to enjoy its liveliness.

The name is a bit of a misnomer because you aren’t using a dynamic wallpaper at all. On the other hand, the tweak works just as you’d expect, and it works quite nicely at that. If you’re curious about how it works, then we’d advise checking out the developer’s demonstration video below:

Once you’ve installed AutoDynamicWallpaper, you’ll find a dedicated preference pane in the Settings app where you can configure it to your liking: 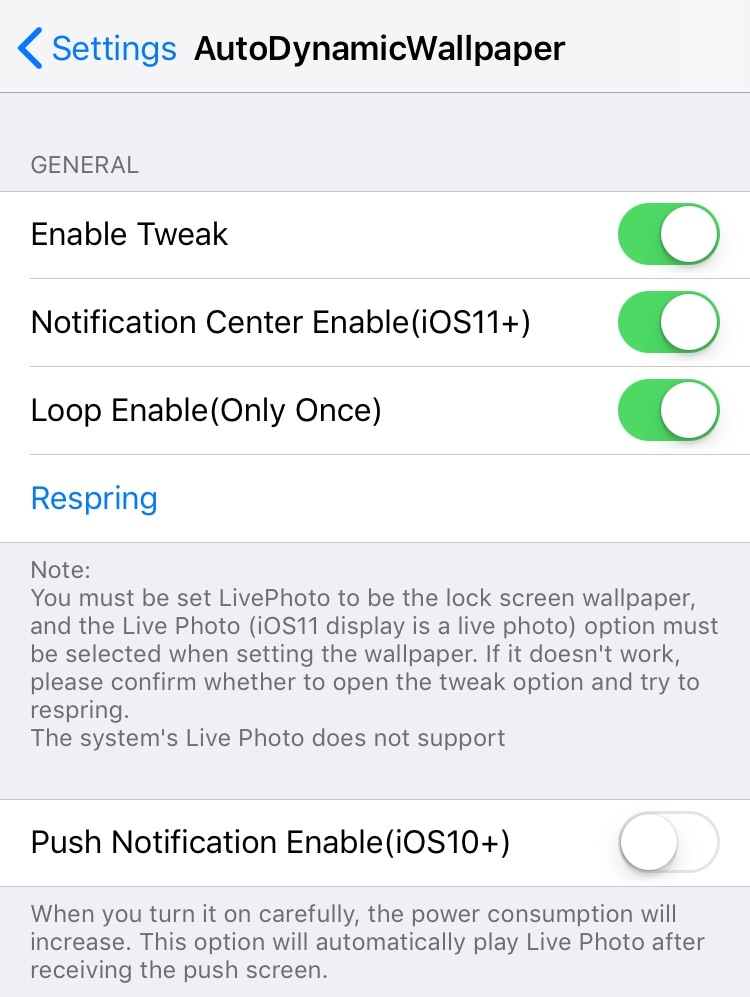 A Respring button appears in the preference pane so that you can save any changes you make in the tweak’s settings.

According to the developer, AutoDynamicWallpaper uses Apple’s own software methods to work its magic, and with that in mind, it should have a minimal impact on battery life. On the other hand, using the push notification feature may use more battery life, as you’re likely to receive several push notifications throughout the day in addition to unlocking your handset.

If you’re interested in trying AutoDynamicWallpaper on your jailbroken device, then you can download it for $2.99 from the Packix repository in Cydia or Sileo. The tweak supports all jailbroken iOS 9, 10, 11, and 12 devices, but it’s worth noting that some features only work on iOS 10 or later.

Do you think AutoDynamicWallpaper compliments the iOS wallpaper experience pleasantly? Let us know in the comments section below.