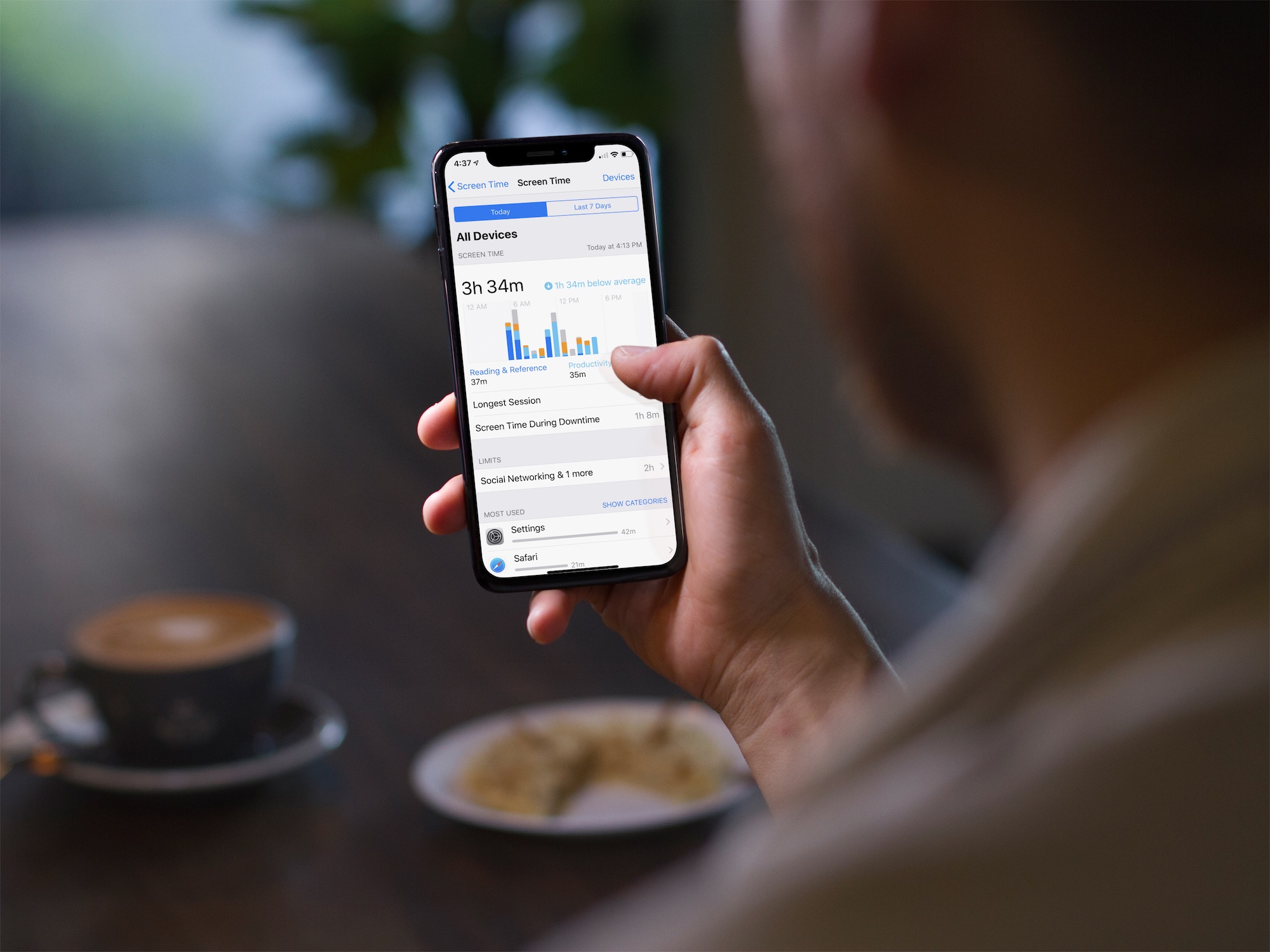 Screen Time is a helpful tool for iOS users who want help reducing their device and app usage. At this year’s WWDC, Apple introduced new features coming to Screen Time in iOS 13, which will launch later this year.

Apple is adding a few new features to Screen Time, giving users a bit more data points to track, as well as introducing new limits for apps and more. Screen Time is still going to be baked into iOS 13 when the latest version of the mobile operating system launches later this year, so finding and using the app should be easy enough. Especially for parents setting rules for their children.

Here’s a quick overview of what to expect from Screen Time in iOS 13.

The updated Screen Time app has new options for a user to set limits. The first is a quick way to set combined app limits, letting the user set a limit for a collection of apps in one go. This works for a collection of websites, too. The user can not only block specific apps with this new feature, but also limit access to a category of apps as well.

Being able to see usage data is an important aspect of Screen Time for some users, as it makes it possible to see potential trends in usage and, from there, tweak that usage time as necessary. Apple is expanding usage data in iOS 13’s Screen Time, bringing it to 30 days.

That new usage data may be able to help the user determine if they can fit one more minute with an app or game. If so, when a specific limit is met and they are still using that app or game, a pop-up that reads “one more minute” will show up. Selecting that option will let the user keep using the app or game for 60 seconds, giving them time to finish reading or, as Apple puts it, “log out of a game” before the limit sets in.

Screen time is a solid tool getting better and better

Apple started from a good place with Screen Time, but it’s obviously a feature that still has plenty of room to grow. These new features that Apple is adding, including bringing Screen Time to Mac, broadens the scope in a nice way, and gives even more control to parents over their kids’ devices.

How often do you use Screen Time?