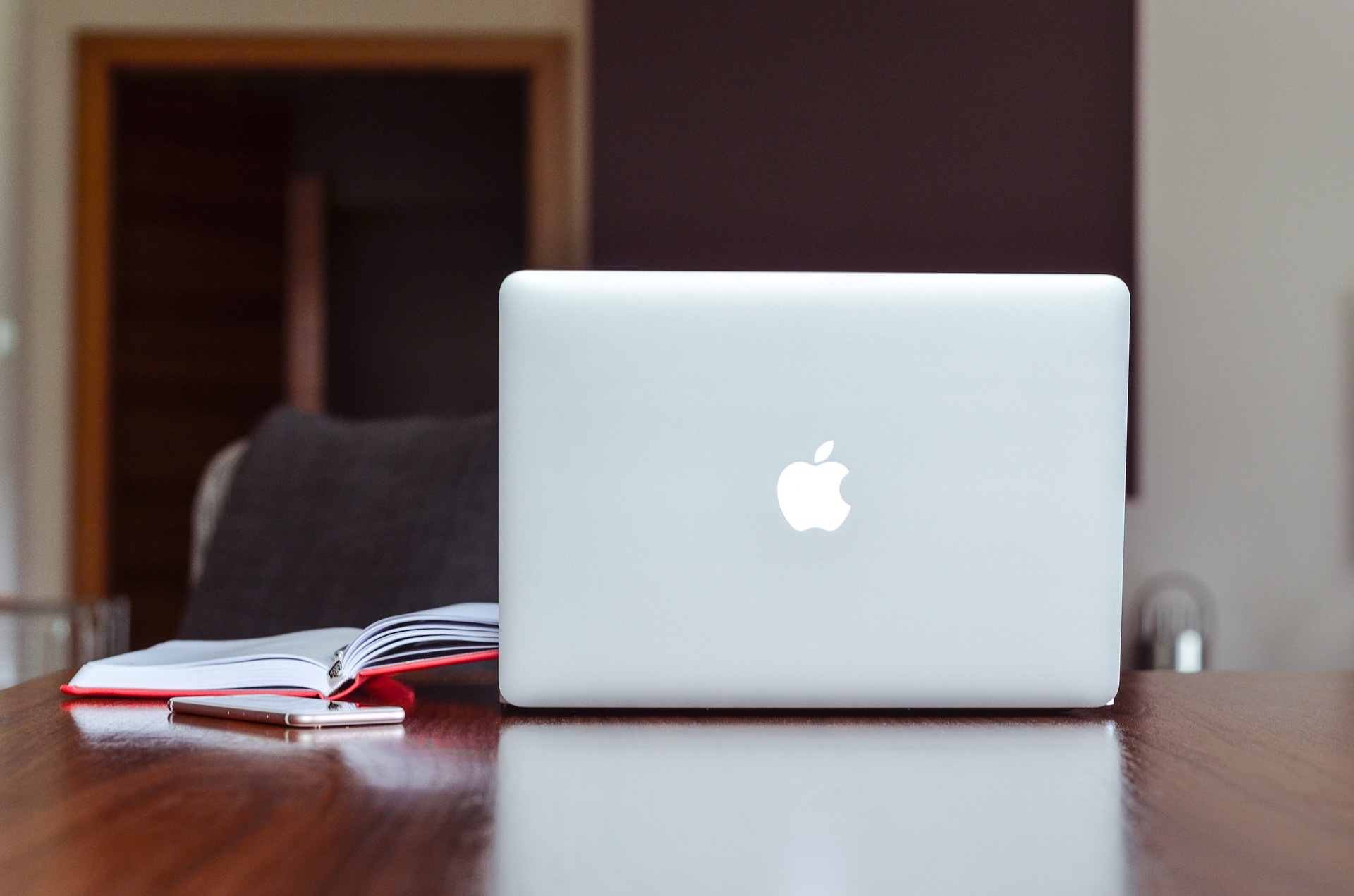 Apple has taken a bit of an irregular update approach to its MacBook lineup over the last few years, with the company leaning away from a yearly refresh for most models. As a result, some, like the 12-inch MacBook, haven’t been upgraded for quite some time. But it looks like Apple is gearing up to offer new choices in the near future.

Apple has registered a total of seven new, unreleased Mac notebook models in the Eurasian Economic Commission today. As is par for the course, these registrations only include the internal model numbers, and not any specific marketing names, so we don’t know which MacBook models these might end up being on the public market.

Here are the new models: A2141, A2147, A2158, A2159, A2179, A2182, and A2251. Each of which is described as a “portable” computer, according to MacRumors. While nothing is guaranteed at this point, and Apple has not made any official announcements just yet, this type of listing with the EEC is typically a solid indicator that new devices are on the way. 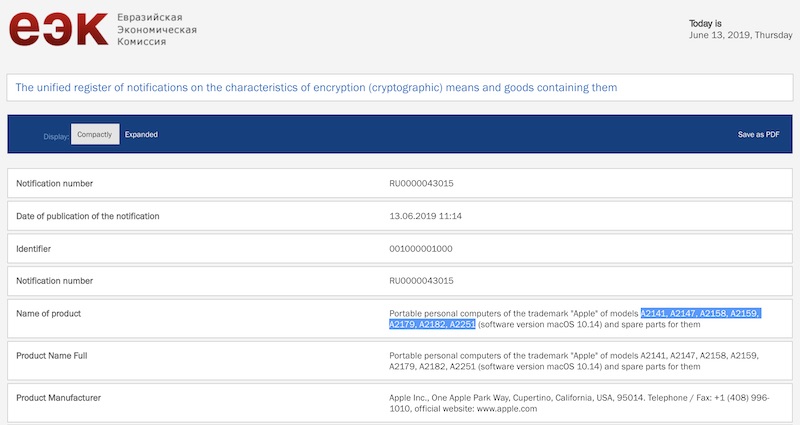 As for what these new models could be when they do launch? That remains to be seen. The 12-inch MacBook is certainly due for a refresh of some kind, as that Mac notebook model has not been upgraded since June of 2017.

However, there have also been rumors that Apple is planning on launching a redesigned MacBook Pro that could launch in late 2019. That model is said to feature a 16.5-inch display and a slightly redesigned body when compared to the current MacBook Pro lineup — which was actually just refreshed earlier this year.

If the new MacBook Pro is indeed on the way, we could see Apple unveil that product later this year, probably in October.

If Apple is planning on new MacBook models, what do you hope to see changed in the 12-inch model?