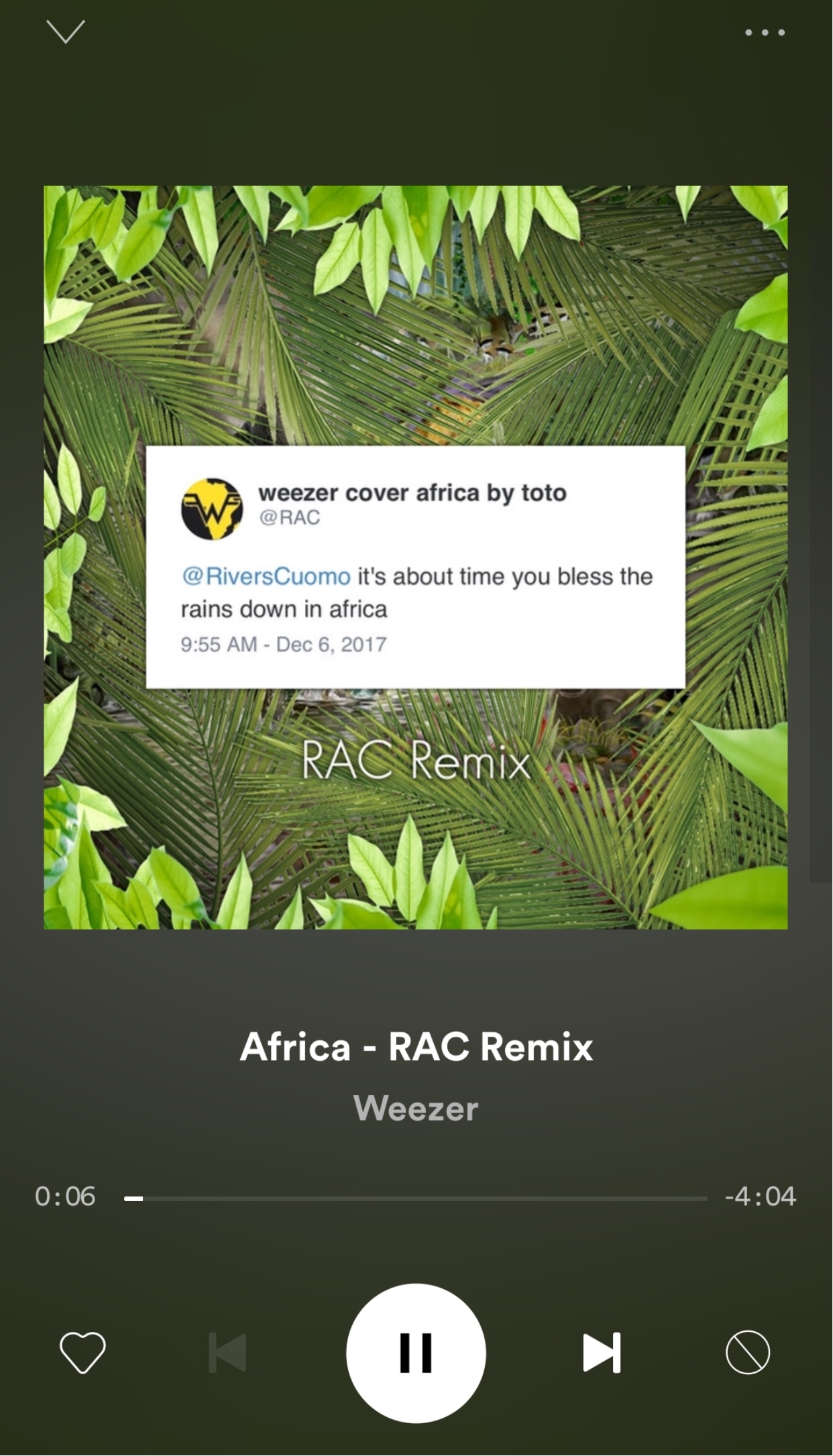 I’ve always had a soft spot for jailbreak tweaks that bring subtle haptic feedback to various parts of my iPhone. That said, anyone who might be in the same boat should consider a new free release called TapticSpotify by iOS developer Chloee.

As you might have already inferred from the tweak’s name, TapticSpotify brings Taptic Engine-driven haptic feedback to the music controls found in the Now Playing section of the official Spotify app.

Curious about how TapticSpotify works? In a nutshell, it works a bit of its magic whenever you tap the pause/play button or the forward/back buttons. When you do, you’ll physically feel vibration feedback originating from your iPhone with every tap.

Notably, TapticSpotify is intended for use with the Taptic Engine, so it works best on the iPhone 6s and later. Older iPhones utilize an antiquated vibration mechanism that might not work as expected. This is because the Taptic Engine provides much smoother actuation, bringing a more refined haptic feedback experience.

TapticSpotify doesn’t come with any options to configure, so what you see (or, in this case, feel) is what you get. Note: the tweak will not work in Apple‘s native Music app.

If you’re ready to bring haptic feedback to your Spotify app experience, then you can download the tweak for free from Cydia’s Packix repository. TapticSpotify works on all jailbroken iOS 10 and 11 devices with the official Spotify Music app installed on them.

Will you be adding haptic feedback to your Spotify app with TapticSpotify? Let us know in the comments section below.