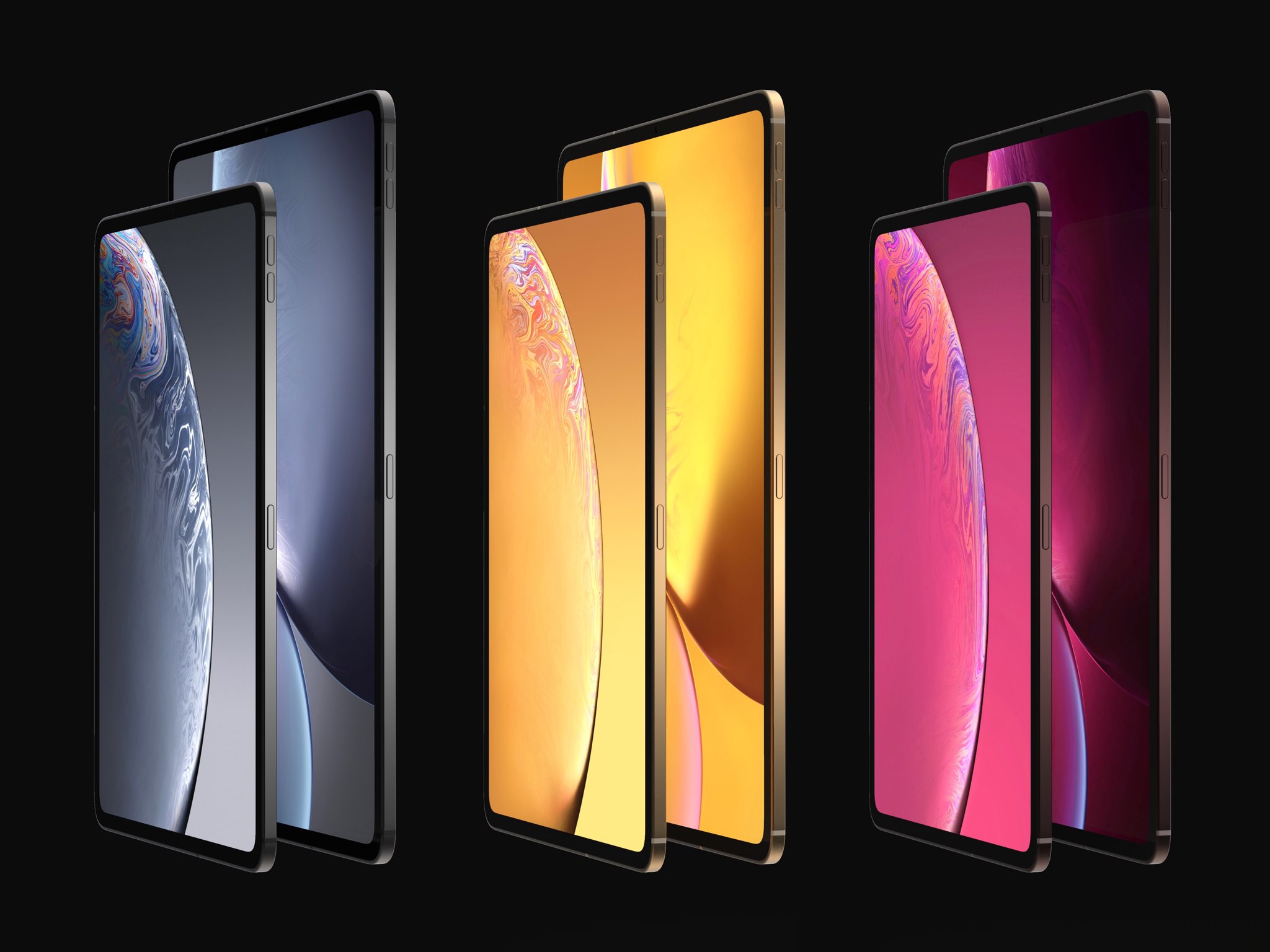 The fifth iOS 12.1 update includes information that all but confirms this year’s iPad Pro tablets will include Face ID. The code was shared with 9to5Mac’s Guilherme Rambo who posted the news on Twitter.

The code, which you can see below, offers parameters for using Face ID on iPad and appears to be for the Face ID setup process. It mentions details about lifting and rotating the tablet and includes the message, “Face ID needs to be in portrait to learn how to recognize you. After Face ID has been set up, it will work in portrait and landscape.” Following this are the words, “Set Up Later in Settings.”

Apple’s expected to reveal two new iPad Pro models at next Tuesday’s press event in Brooklyn, New York. Rumors have long suggested the company was planning to release an 11- and 12.9-inch model this year, both with a design similar to the iPhone X series.

Until now, only the iPhone X, iPhone XS, iPhone XS Max, and iPhone XR have included Face ID. These iPad Pro models would be the first Apple tablets to ditch Touch ID since the fingerprint authentication process was added to the iPad Air 2 in 2014.

The code mention above is significant since it shows Face ID will work in both landscape and portrait mode. To date, that isn’t possible on iPhones. The feature was first rumored to be coming to the 2018 iPad Pro models in May.

This year’s iPad Pros are also expected to ship without a headphone jack and include a repositioned Smart Connector.

Besides new iPads, Apple’s Oct. 30 event is expected to feature new Macs, including next-gen MacBooks and iMacs. A fifth-generation iPad mini could also be announced alongside the first new Mac mini in four years.

The event on Tuesday begins at 10 a.m. EDT. Once again, Apple is providing live streaming on both its website and through the Events app on Apple TV.

What do you hope to see revealed next week? Let us know in the comments below.