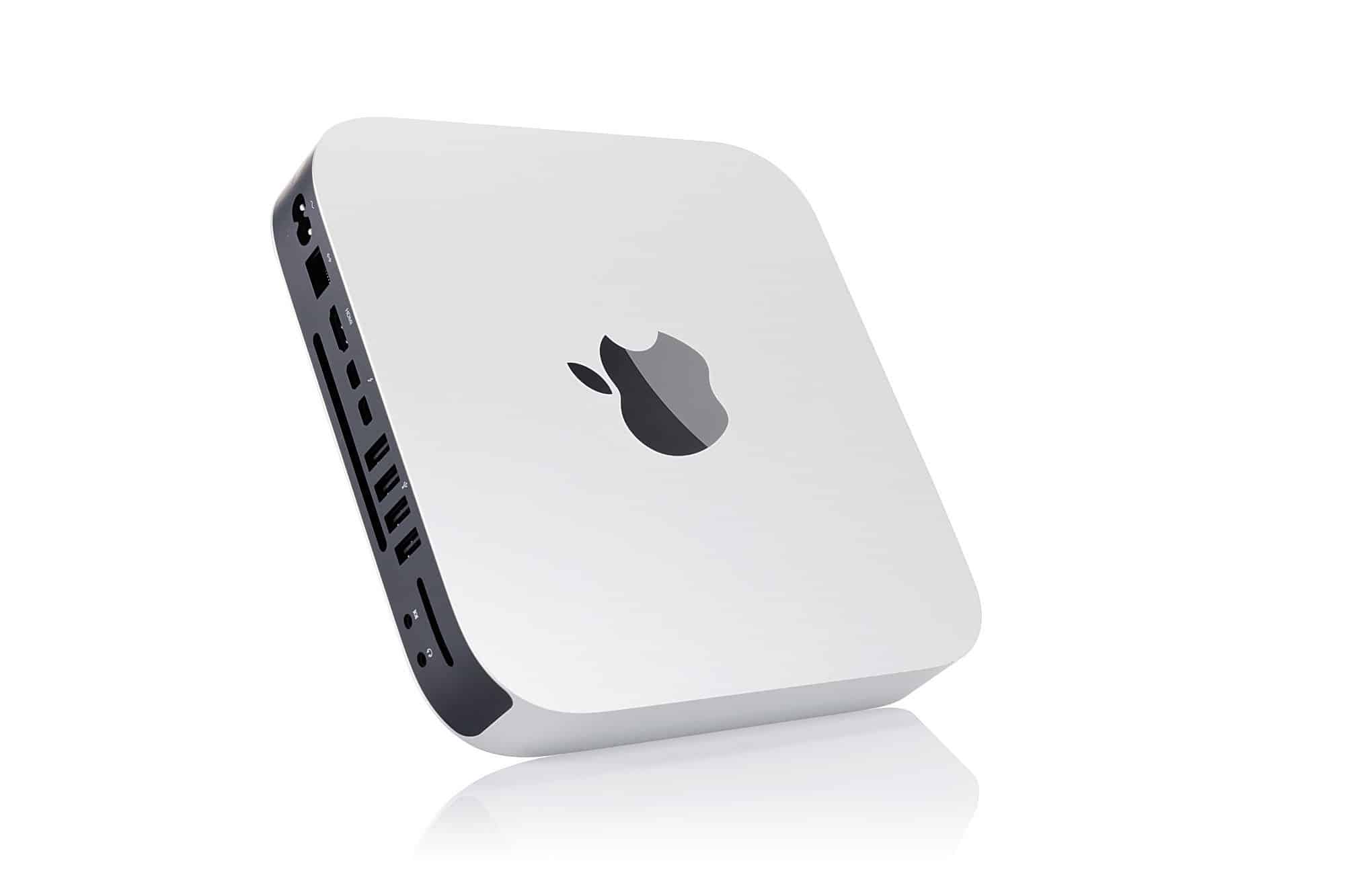 In what could prove to be an interesting move, Apple’s expected to refresh the Mac mini as a pro device. At the same time, the company is likely to offer a new low-cost laptop that has much thinner bezels around the screen than the current MacBook Air which it would replace, according to Bloomberg.

The Mac mini is the only Apple desktop that doesn’t include a screen, keyboard, or mouse. Since it first launched in 2005, it has been priced at around $500 and has proven to be a popular choice for app developers and those who run home media centers.

To jumpstart the Mac mini, which hasn’t been updated in nearly four years, Apple is prepared to launch the device with new storage and processor options. In doing so, the device is expected to be more expensive than previous versions.

Meanwhile, since the 12-inch MacBook launched in 2015, the MacBook Air has been the only Apple laptop not to include a high-resolution display. That’s expected to change this fall when a new MacBook Air is released. 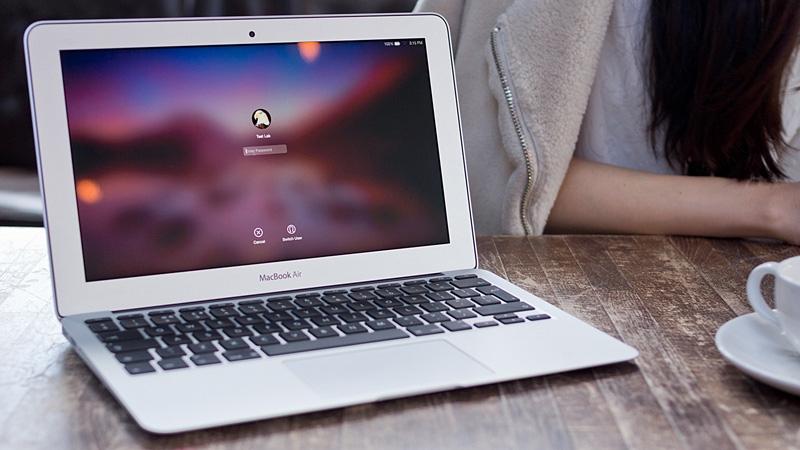 Apple’s MacBook Pro lineup was updated for 2018 in July.

In addition to new Macs, Apple’s expected to reveal three new iPhones in the coming weeks, plus two new iPad Pro tablets. A fourth-generation Apple Watch is also expected to arrive. It remains to be seen whether Apple reveals all of its remaining 2018 products at one fall event or two. For many years, the company held an iPhone focused event in September and a Mac event in October. In recent years, however, it only held one event in September soon after Labor Day in the U.S.

We should know soon enough. At least one analyst believes Apple will hold its iPhone event on Wednesday, Sept. 12, which means press invitations should go out soon.

Which 2018 Apple product are you looking forward to the most? Let us know in the comments below.