Six days after it was first announced, the early 2018 MacBook Pro reviews are now online. Not surprisingly, most reviewers have praised the device for being extremely fast thanks to its all-new six cores. They also like the machine’s new True Tone display. Here’s a roundup of these early reviews:

The new True Tone feature works with both the Touch Bar and the laptop display. True Tone makes sure that colors on your display remain consistent by adjusting to the ambient lighting of your room. If you have an iPad Pro, iPhone X, or iPhone 8, you can try out True Tone to see if you like it.

Of the third-generation “butterfly switch” keyboard, Macworld noted, “Overall, (the keyboard) pretty much feels the same as previous generations. For me, that’s a negative.”

Over at The Verge, much was written about the True Tone display:

True Tone works as well here as it does on the iPad Pro — at least when you’re looking at the screen. The color temperature changes and whites are much easier on the eyes. 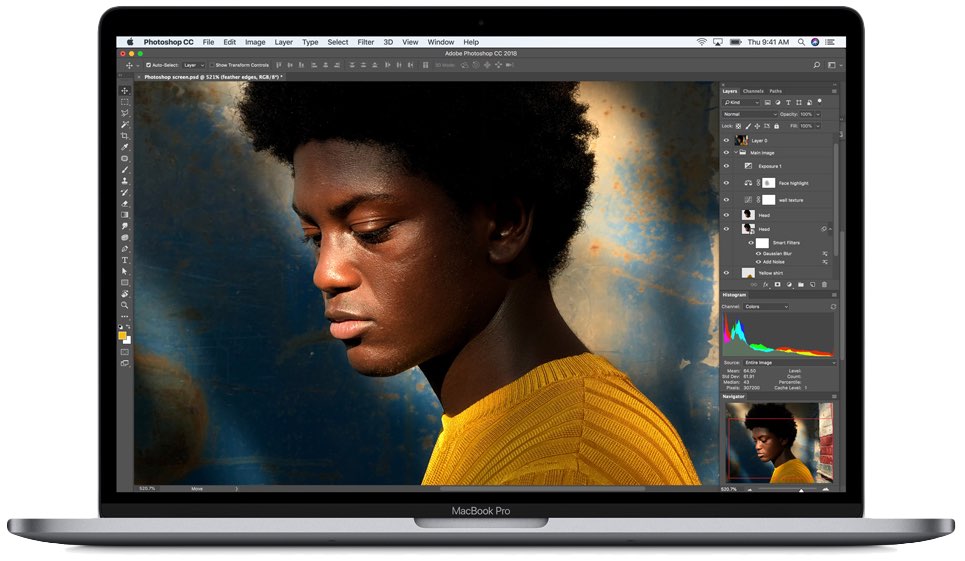 There is a lot to like about the 2018 MacBook Pro. It has made great strides in performance and runs alongside the iMac Pro for the single-core and 2- to 5-core computations I benchmarked in this review. The increase in memory to 32GB makes it a truly viable machine for my CFD workflows. The keyboard is more precise and quieter, and the new True Tone display is a standout feature that my eyes appreciated every time I looked at it. Overall this 2018 model is a very solid evolution, with improvements that emphasize the “Pro” in MacBook Pro.

The new MacBook Pro continues that trend; the form factor remains the same, and the changes are largely under the hood. But these are in fact extremely powerful machines built around the premise that, in 2018, one shouldn’t have to compromise power in order to go portable. Well, maybe a little — but in those cases where you need some intense graphical processing, there’s always an external GPU, which makes the machine capable of VR and other process-intensive tasks.

First announced on July 10, the 2018 MacBook Pro offers up to six-core processors and 32GB of RAM for the first time. It’s also offering a True Tone display on some models and a new “quieter” third-generation keyboard.

Apple claims the six-core processor on the 15-inch MacBook Pro model offers up to 70 percent faster performance. It notes the new models can compile code faster and run multiple virtual machines and test environments easier than before.

You can order a new MacBook Pro via the Apple website. Have you ordered one?