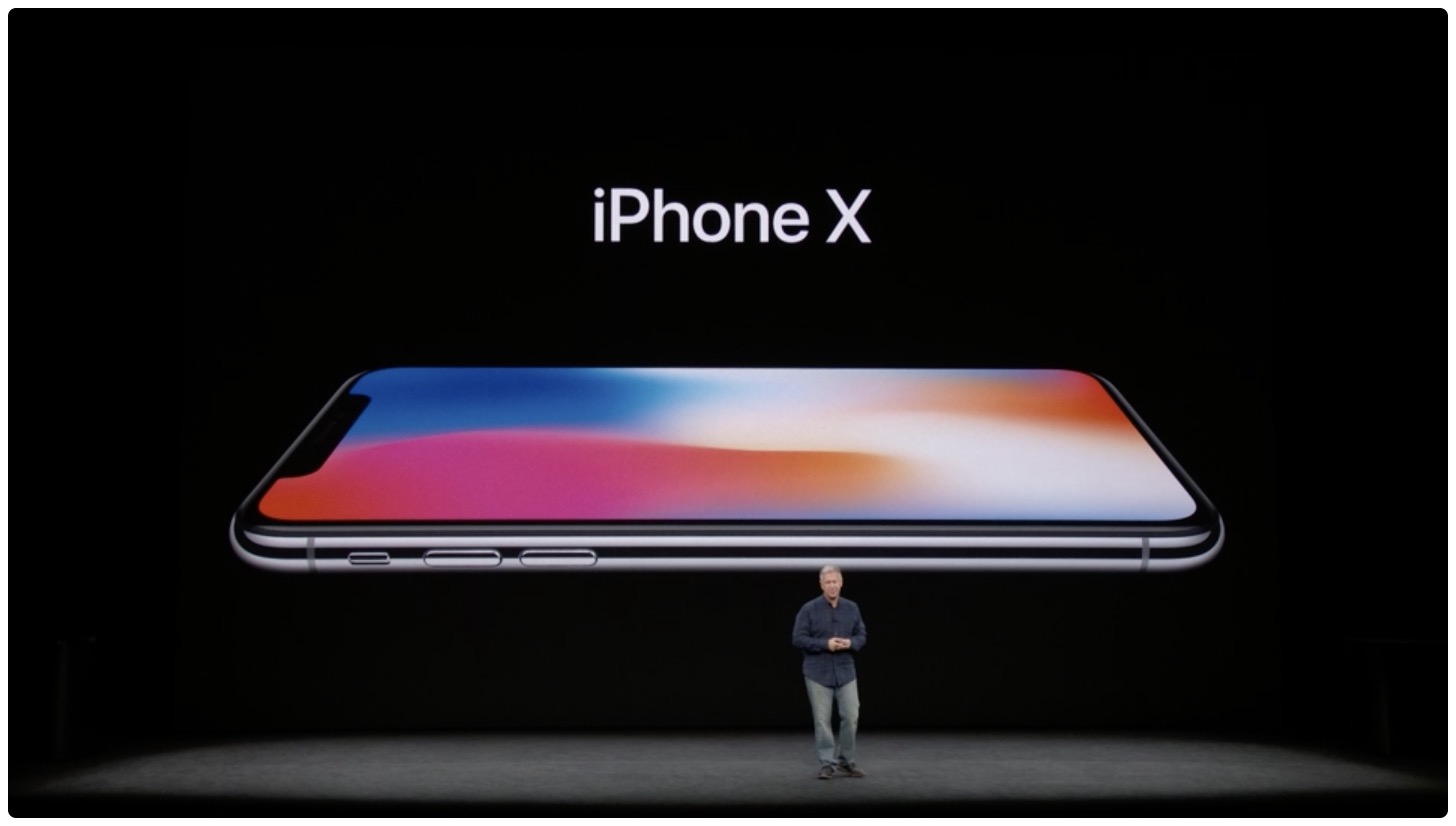 If history is an indication, 2018 iPhones will be announced and go in sale in the fall.

iPhone X, Apple’s current flagship smartphone, was announced alongside iPhone 8 and iPhone 8 Plus on Tuesday, September 12, 2017. In fact, Apple’s smartphone announcements in the past few years were held on either a Tuesday or Wednesday, and usually no later than the second full week of September, as CNET’s Lynn La observed Wednesday.

September 11 is a Tuesday, but the news cycle on that day is best avoided for obvious reasons.

Assuming we’re looking at a September 4 or September 5 announcement, Apple should send out press invitations for the event no later than the last week of August. Honestly, we think Thursday, September 13 is the most plausible date to announce 2018’s iPhone.

In that case, the invites should go out in early September. 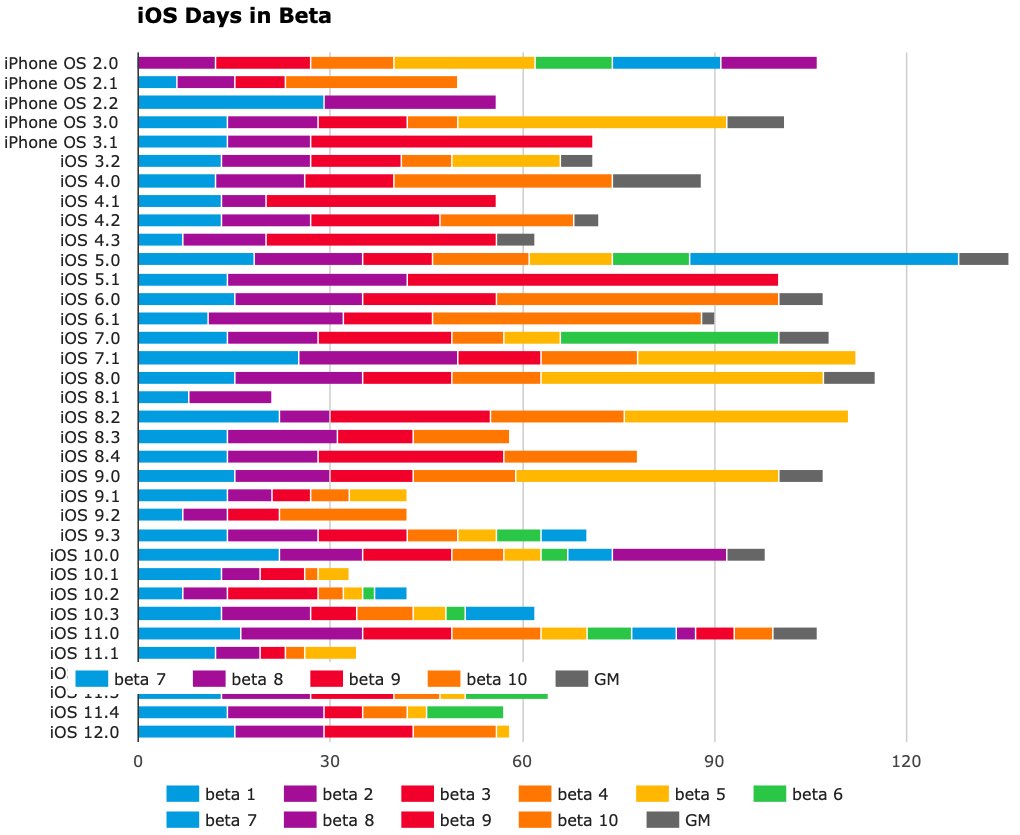 Days in beta of every version of iOS, via Will Hains

And if history is anything to go by, the official iPhone announcement on Thursday, September 13 would almost certainly entail retail launch on Friday the following week on September 21. As CNET notes, it was on that exact date when Tim Cook & Co. unveiled the iPhone 7 models for 2017 and the iPhone 5 series back in 2012.

When do you estimate the new iPhones will be announced and go on sale?