Build numbers for these new versions are as follows:

First introduced in September, iOS 12.1 offers Group FaceTime, which was removed in the iOS 12 beta, plus software for Dual SIM support for the iPhone XS, iPhone XS Max, and iPhone XR. It also includes language about the upcoming 2018 iPad Pro lineup, which should be announced next week. 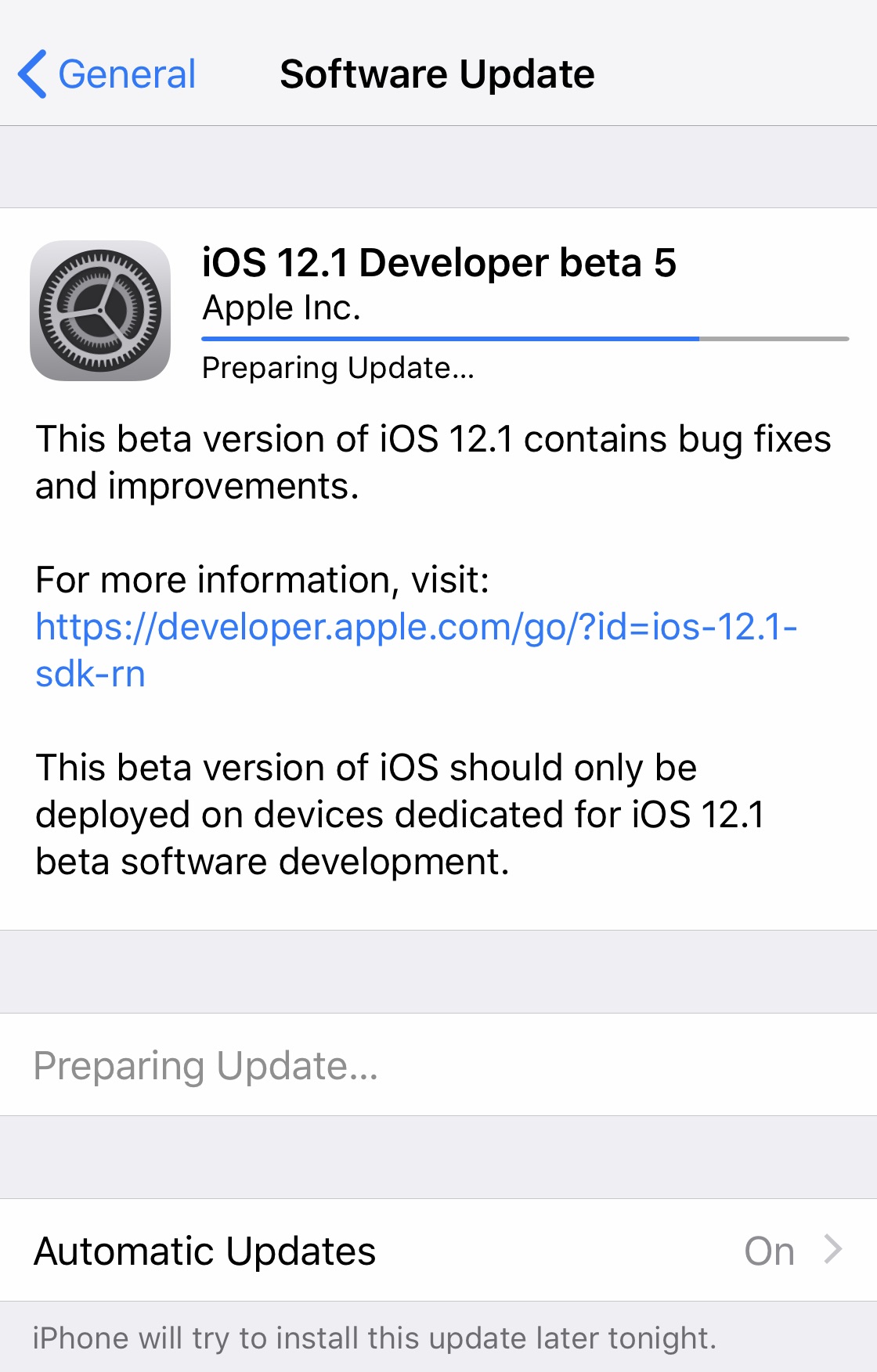 If we find anything new in these releases, we’ll let you know. Most likely, Apple will release iOS 12.1 to the general public prior to the launch of the new iPad Pro tablets.