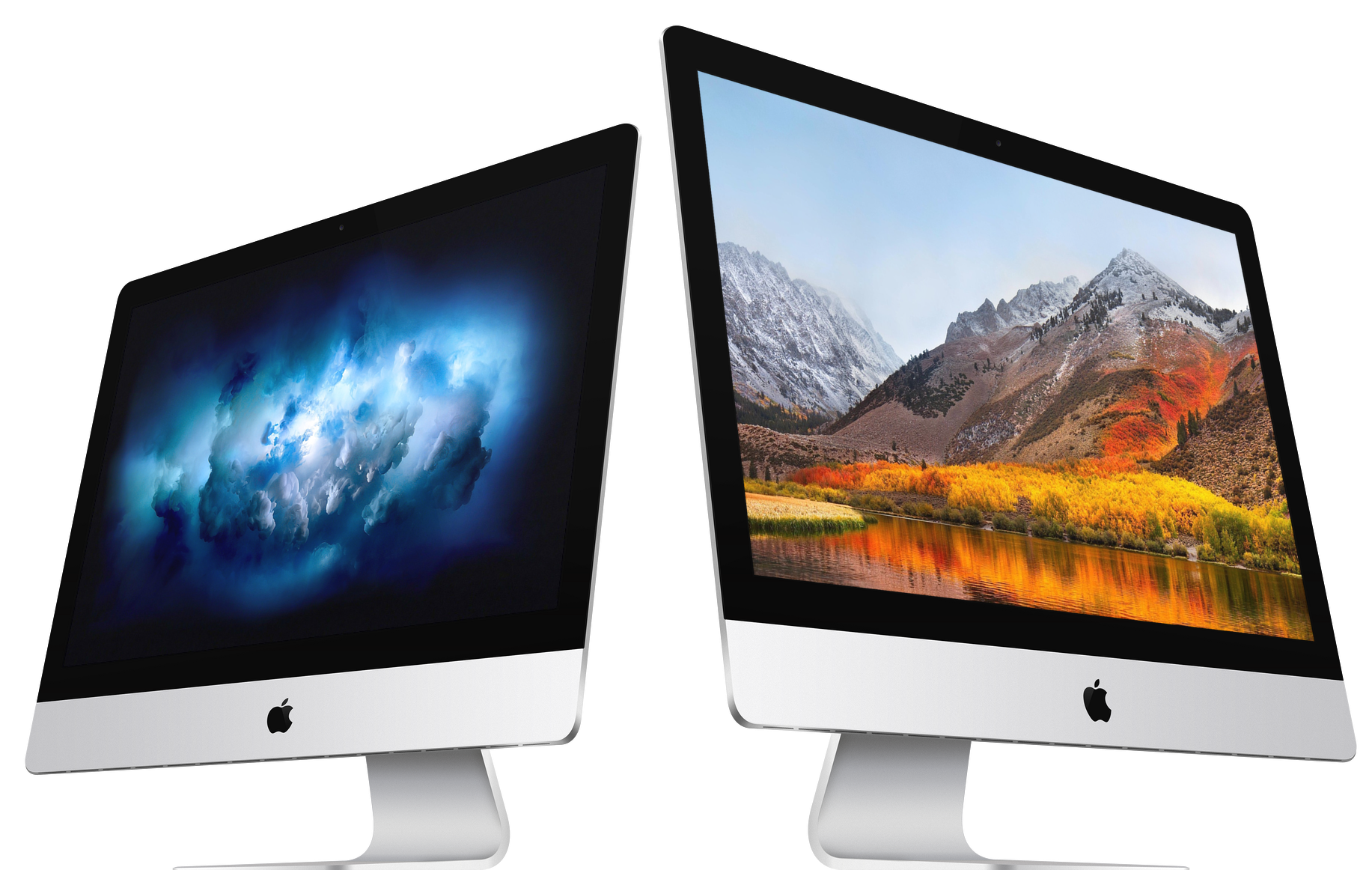 Indeed, it looks like new Macs are arriving next week. New regulatory filings with the Eurasian Economic Commission show Apple is requesting permission to sell at least four new Macs in the region. Of these, three are desktop computers, while the other is a laptop.

Update: A Google search confirms MySmartPrice, not Consomac was the first to find these filings. We’ve changed the article to reflect this news.

As first spotted by MySmartPrice, the new filings show that at least three new iMacs are coming with the model numbers of A1993, A2115, and A2116. There’s also a new MacBook with a model number of A1932. Little is known about these products except that they come pre-installed with macOS 10.14 Mojave.

The TF Securities analyst has long said Cupertino was planning to introduce a “low-priced Notebook” this year. He also noted Apple would reveal second-generation AirPods and the long-delayed AirPower charging pad before the end of the year or early in 2019.

ARTICLE: The new products Apple could announce this month.

As a reminder, next Tuesday’s event is being held at the Howard Gilman Opera House in Brooklyn, New York. The event begins at 10 a.m. EDT, which is 7 a.m. PDT. Typically, Apple holds press events from its headquarters in California starting at 10 a.m. PDT.

Which products do you want to see Apple reveal next week?