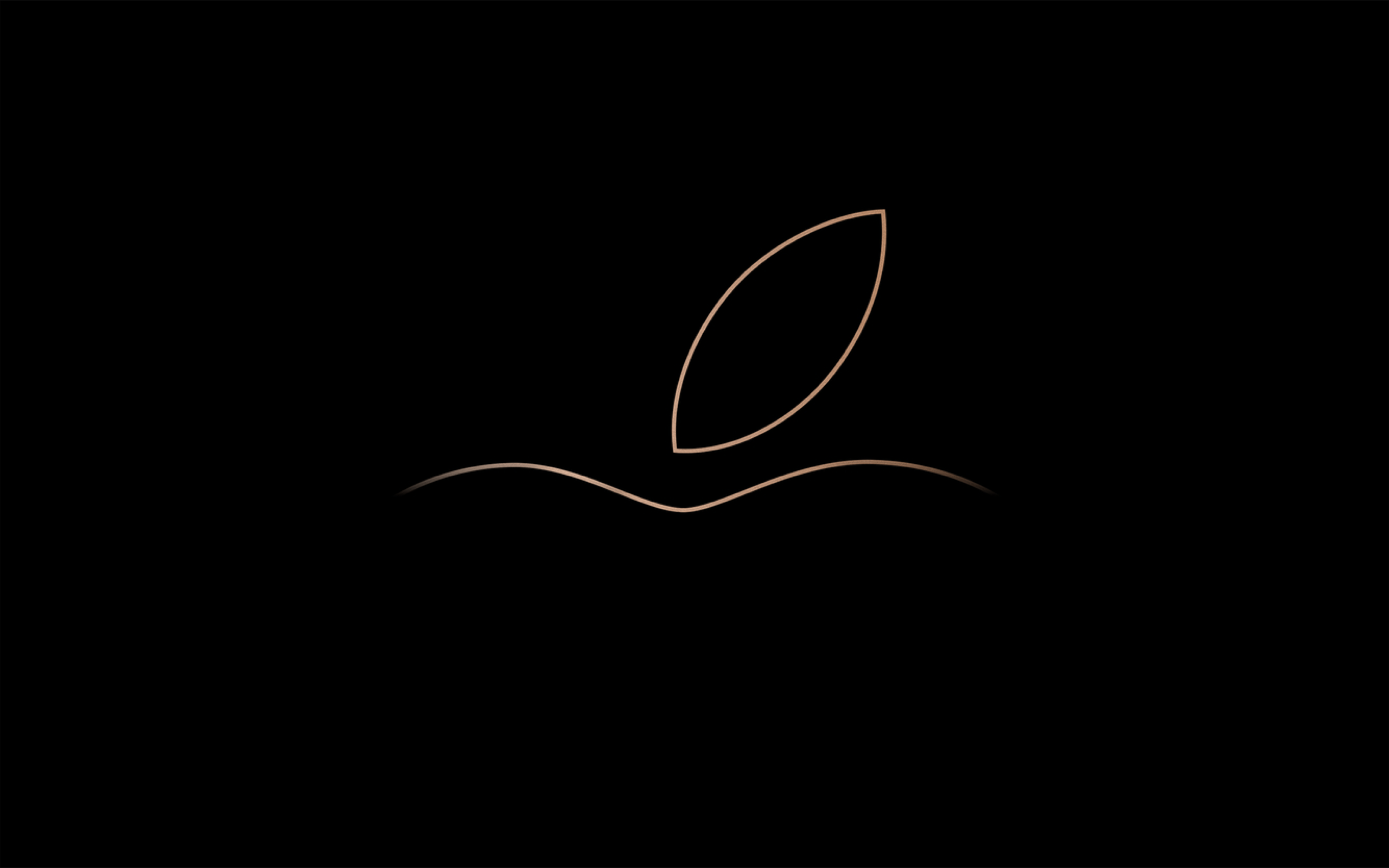 On Wednesday, Apple will hold its “Gather round” press event from the Steve Jobs Theater on the Apple Park Campus in Cupertino, California. As has become tradition, Apple is once again offering a live stream of the event so anyone can watch. Here’s how to find it.

Just to be clear, MacRumors has confirmed that Apple’s promoted tweet refers to an actual live stream of the entire keynote on Twitter, likely complementing tweets and photos of highlights from the event. Twitter users can “like” the tweet to receive keynote-related updates from Apple on event day.

Tomorrow’s event begins at 10 a.m. PDT and should feature the introduction of three new iPhones and the fourth-generation Apple Watch. Two new iPad Pro tablets could also make an appearance. We’ll also find out when the company plans on release the first public versions of iOS 12, tvOS 12, and watchOS 5 to the public.

The live stream is accessible on virtually any device, but you’ll need to have the right software:

To watch the event, your best bet is to use the Events app on Apple TV. The free app is available on the Apple TV App Store. If you can’t watch the event live, you can stream the event later from the same location.

If you own an Apple TV, follow these steps:

If the stream is acting up for you, force-quit the Events app then relaunch it.

Streaming to Apple TV via AirPlay requires an Apple TV (2nd generation or later) with the latest Apple TV software or tvOS.

On iPhone, iPad and Mac

All you need to do to enjoy the keynote on your iPhone, iPad or Mac is visit Apple’s September 2018 Event webpage in Safari a few minutes before the keynote kicks off.

Typically, the stream goes live a few minutes before the event is scheduled to start. Should the video get stuck for you, try refreshing the webpage to jump-start your viewing process.

You can watch the event through a Microsoft Edge browser. The browser supports Apple’s HTTP Live Streaming (HLS) technology so you’ll get a seamless viewing experience.

Yes, you can also watch the event on Android devices using Chrome or Firefox.

If you’re not from the United States and are wondering when the presentation will kick off in your part of the world, the following time zone conversions may be useful:

We plan on providing full coverage of tomorrow’s event. Come back often for more information on what was discussed and the products that were revealed.

In the meantime, let us know which new Apple products do you most want to see tomorrow in the comments below.