Although Apple’s fourth-generation Apple TV was designed to just work, there are always going to be instances when a misbehaving app will need to be purged from the memory. And with the device’s ability to download third-party apps and games, more things can now go wrong than ever before.

Just like your iPhone, iPod touch, iPad and Mac, your Apple TV also lets you easily close a running app in order to free up system resources. In this tutorial, we’re going to show you how you can force-quit any app on the Apple TV 4 using your Siri Remote.

How to force-quit Apple TV app

1) Press the Home button on the remote to return to the Apple TV’s Home screen. 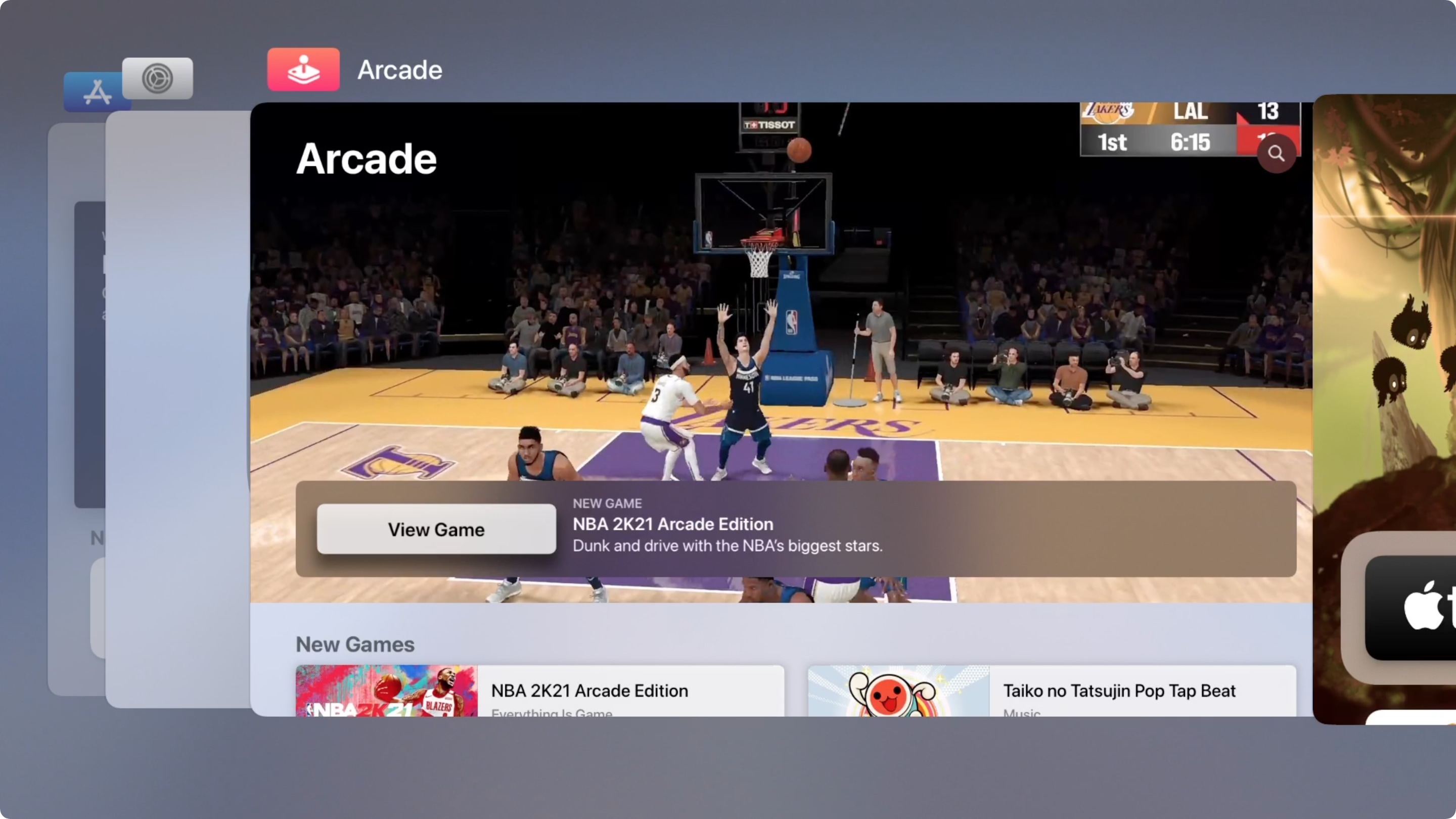 3) Highlight an app by swiping left and right on the remote’s Touch surface.

4) Swipe up on the Touch surface to force-quit the selected app.

5) To exit the app switcher and return to the Home screen, simply press the Home button on the remote.

Check out these tutorials that cover app force-quitting:

How to switch between apps on Apple TV

My colleague Jeff has written up a detailed tutorial on app switching on the new Apple TV, including how to switch between two apps repeatedly.

Send us your own tips and tutorial ideas at [email protected] or hit us up on Twitter.