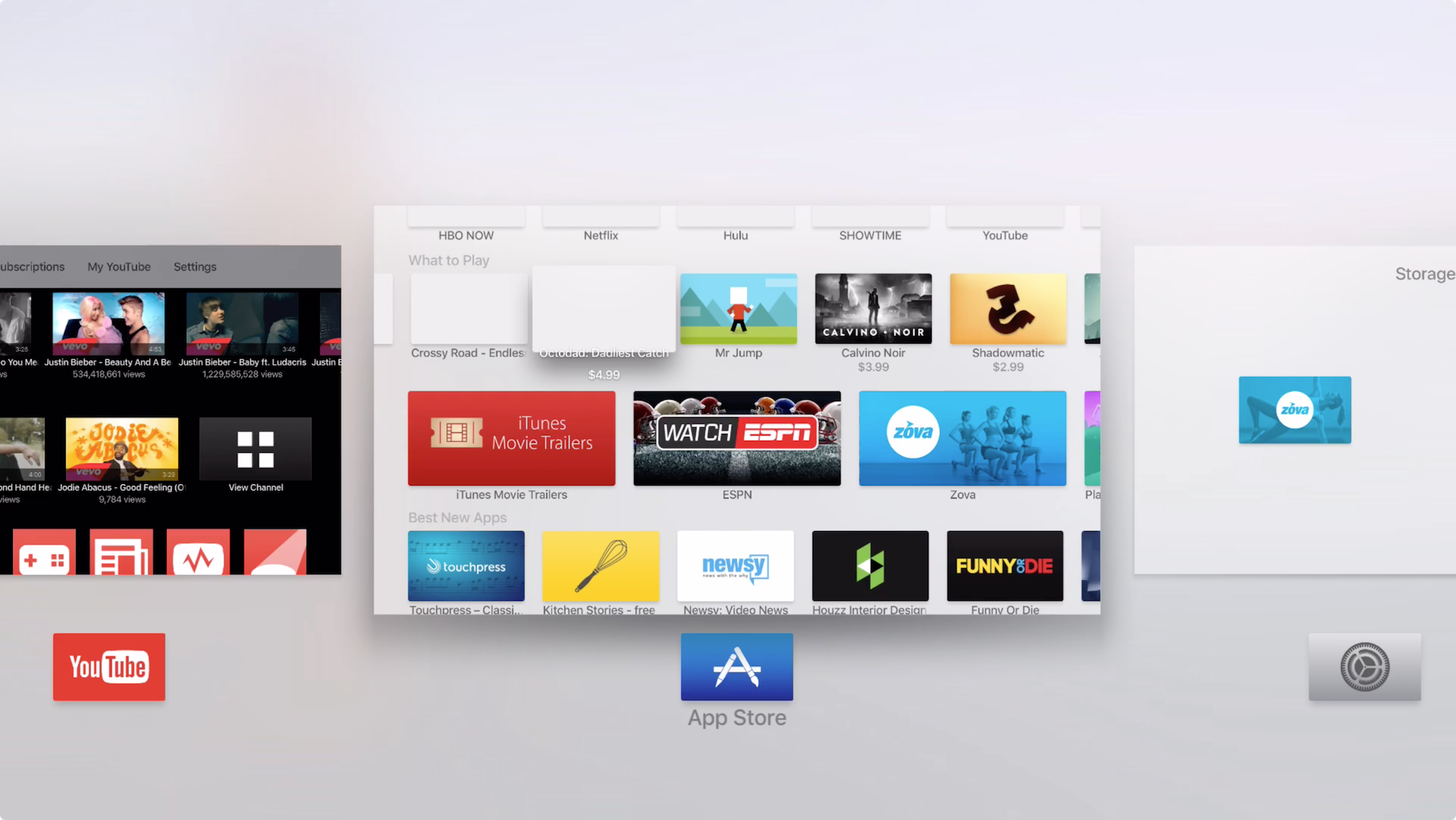 Did you know that you don’t have to go back to the Home screen every time you wish to switch between an app on the Apple TV? Unlike the Apple TV of old, the new version allows you to quickly switch between apps similar to how its done on iOS. In the brief video tutorial that follows, we’ll show you how it’s done.

How to switch between apps on Apple TV

Step 1: While using an app, press the Home button on the Siri Remote twice in quick succession

As a side note, I find the App Switcher on the Apple TV to feel a little slow and lethargic, but hopefully Apple will be able to update the software to increase its snappiness.

What are your thoughts on the App Switcher?