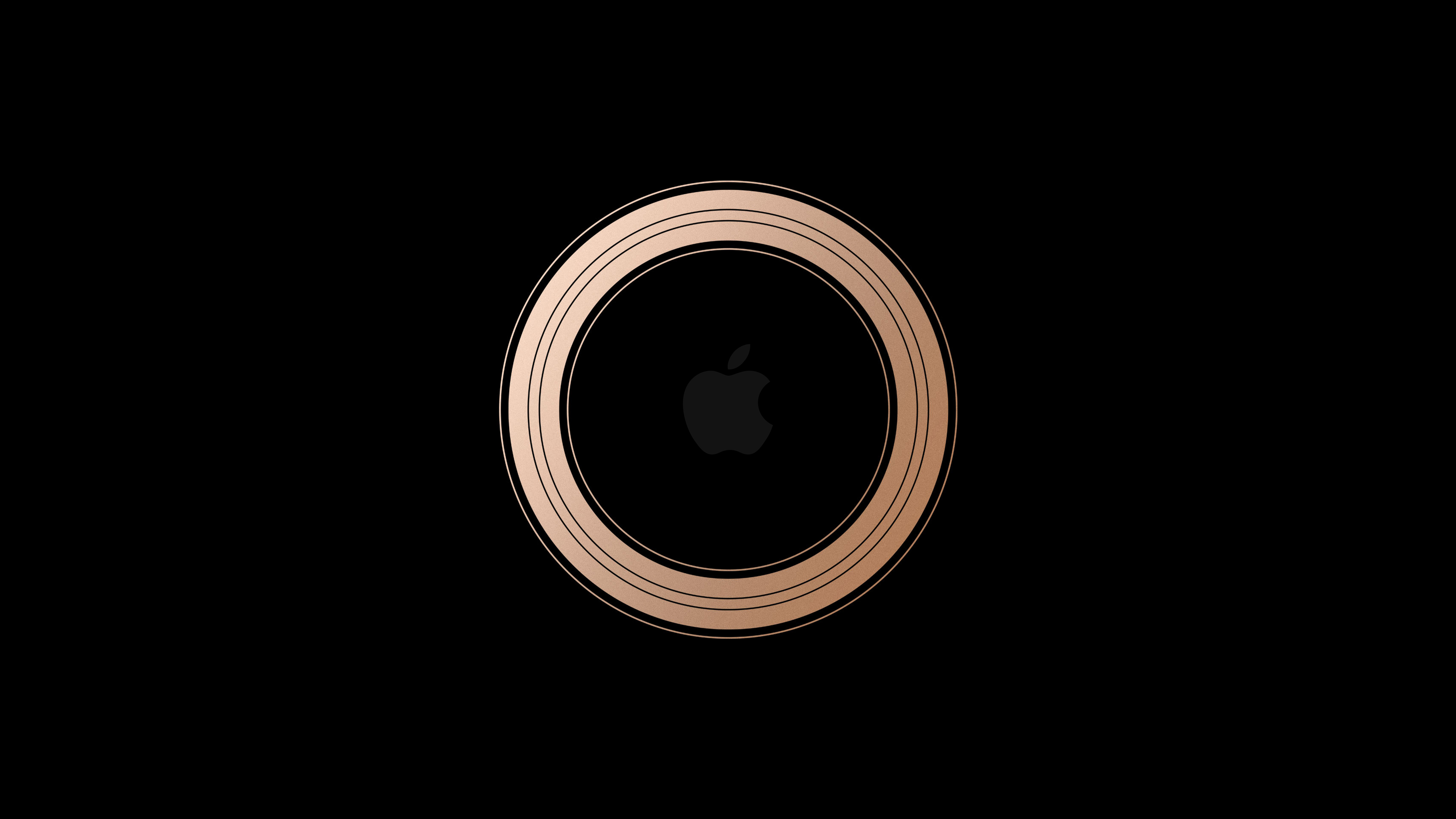 I’ve been reporting on Apple through various outlets for over eight years. During that time, I have covered plenty of “special” events like the one we’re about to see this week. Based on my experience, there are things I’ve come to expect from Apple during these events, and things I do not.

My unofficial rule of thumb over the years has boiled down to two main points. First, it’s usually safe to believe the Apple rumors that come after mid-August, assuming there is a trend. Second, I make a note of the stories we don’t hear about over the same period because that’s important too.

With that being said, here’s a list of products we’ll probably be seeing this week — and those we probably won’t.

If it’s September, it must be time for the annual rollout of new iPhones. Going back to 2012 with the iPhone 5, new Apple handsets have been announced and usually released before the end of this month. The only exceptions came with the iPhone SE, launched in March 2016, and last year’s iPhone X, which was announced in September, but not released until November.

They’ll be three new iPhone announced next week, including the 5.8-inch OLED iPhone Xs, 6.5-inch OLED iPhone Xs Max, and 6.1-inch LCD iPhone Xr. These names aren’t necessarily set in stone, nor is it certain that all three models will arrive before the end of the month. Still, these will be the three stars of this week’s event at the Steve Jobs Theater on the Apple Park Campus.

For the first time, Cupertino’s refreshing the look of its wearable device. Now with a larger screen, the 2018 Apple Watch will also include at least one new watch face.

Little else is known about the device. Beyond the larger display, what’s unique here? We’ll find out soon.

Countless developers and members of the public have been experiencing iOS 12 since it was announced in June. All that’s left to announce now is the release date (hint: It will probably drop right before the new iPhones arrive in stores). Same goes for the latest version of watchOS and tvOS.

It’s been a year since Apple first announced this beast. It will finally arrive before the end of September. After all this time, hopefully, it will impress.

Here’s where things begin to get tricky regarding which Apple products will be announced this week.

On the one hand, there has already been a lot of information dropped about the company’s 2018 iPad Pro lineup. For months, most analysts have determined an 11-inch, and 12.9-inch tablet is coming this year. Both devices are expected to feature a near bezel-free design and ship without a Home button for the first time.

Yes, these tablets are almost certainly launching soon. Still, I’m not sure this Wednesday is the day.

Instead, Apple could hold off and wait until October to make the announcement. It’s a position I’m more inclined to believe with each passing hour. Recall that between 2012 and 2014, Apple held two Fall events. During those years, it announced new iPhones in September but didn’t publicize new iPads until October. In 2016, it also held an October event, but it focused on Mac, not iPad.

Earlier this year, rumors suggested Apple was prepping to announce a lower-cost HomePod, perhaps under its Beats label. Rumors also said the company was working on next-generation AirPods and, for the first time, Apple-branded headphones.

There’s been no information recently to suggests any of these products are coming this week, although we could see a modest AirPods hardware update arrive alongside the new AirPods wireless case we’ve been long promised.

Apple dropped a new MacBook Pro in July and rumors suggest it also plans on updating the MacBook and MacBook Air. The company is also expected to reveal the first new Mac mini since 2014. There’s probably a modest update for iMac being prepared too, although the rumor mill has been silent on this.

Wednesday is an iPhone event. Therefore, I don’t expect we’ll be seeing any of these until October. The same goes for macOS Mojave, which probably won’t launch until the new Macs do too.

I don’t expect Cupertino to refresh Apple TV hardware until it announces its plans for its ever-growing slate of original TV shows. That announcement probably won’t happen until early next year.

For many years, Fall meant the arrival of all-new iPods. Those days are long gone, of course, although the iPod touch remains. It’s probably asking too much for Apple to announce the first iPod touch refresh in three years, but we can dream.

There’s always a chance Apple throws us a curveball and announces something no one expects. These are often left for “one more thing” moments. Perhaps this year, it’s a tease for the new video streaming service or something that’s hardware-related. What would you like to see on Wednesday that hasn’t been mentioned?

As a reminder, Apple’s “Gather round” event kicks off at 10 a.m. PDT on Wednesday. You can live-stream the event through the Apple website or on Apple TV.  Come back to iDB often for coverage before and after the event.

Are you planning on watching Apple’s Fall event? Which products do you want to see the most? Let us know below.