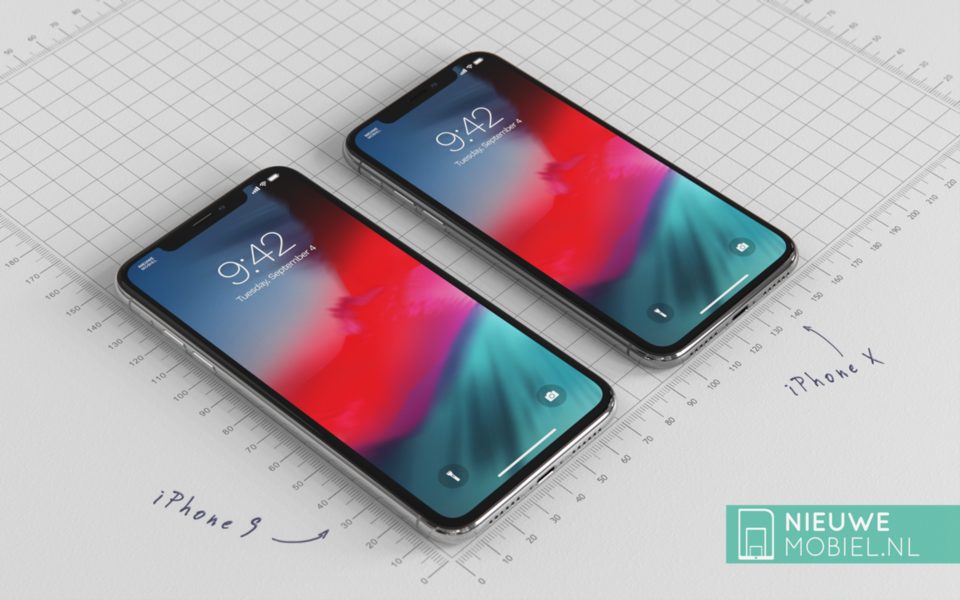 We know that Apple’s OLED smartphones to be released this year will be most likely named “iPhone Xs” and “iPhone Xs Max.” As for Apple’s third new phone this year, the 6.1-inch budget device, the name “iPhone Xr” has reportedly been circulating as its supposed title.

The name ‘iPhone Xr’ has been circulating as the supposed title of the 6.1-inch budget iPhone model, which will sit below ‘iPhone Xs’ but above the iPhone 8 and iPhone 8 Plus in Apple’s lineup.

Like the ‘Max’ name, this one is hard to swallow given that ‘Xr’ hasn’t been used in an Apple product before and, apart from coming earlier in the alphabet than ‘Xs,’ doesn’t have an obvious meaning. Like the ‘Xs Max’, the ‘Xr’ name should be taken with at least a grain of salt for the time being.

Bloomberg reporter and former 9to5Mac star blogger Mark Gurman tweeted that his former boss Seth Weintraub’s guess of “iPhone 9” as the supposed title of the LCD device was wrong, prompting the 9to5Mac founder to acknowledge the “iPhone Xr” name instead.

Seems to me Apple has painted itself into a corner with the iPhone naming scheme.

I’ve never been a huge fan of the “s” suffix—I think the vast majority of normals are totally unaware that it denotes a focus on internal improvements rather than visual updates—and the name “iPhone Xs Max” is so mouthful that I sincerely hope none of that comes true. 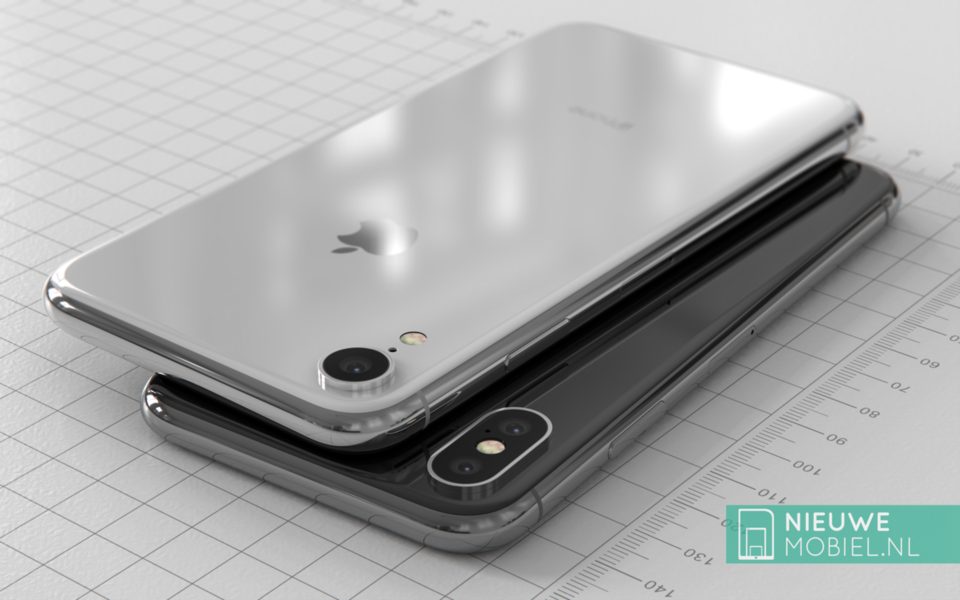 Budget iPhone is expected to have a single camera, an LCD panel and no 3D Touch

Try pronouncing “iPhone Xs Max” as “iPhone ten s max” and you’ll realize what I mean. Or “iPhone ten r”, I mean it just sounds too stupid when you say it aloud. Those are totally ridiculous product names that sound more like something straight out of Microsoft’s kitchen than a genuine Apple product., in my personal opinion. 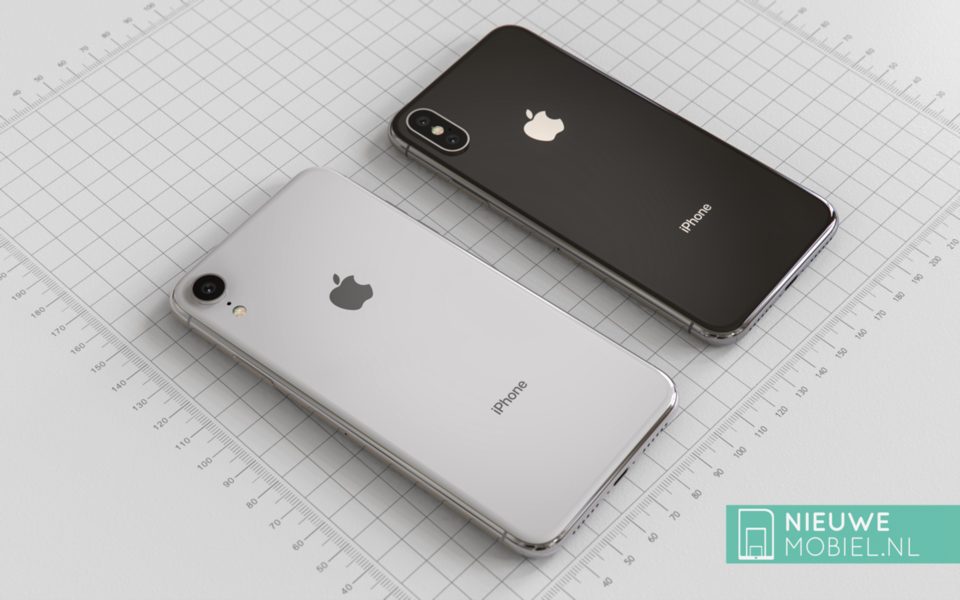 The 6.1 inch iPhone shown next to an iPhone X

I don’t know, maybe it’s time to rebrand the whole lineup as “iPhone” (LCD models) and “iPhone Pro“ (OLED models) akin to the iPad line? But as Daring Fireball’s Jonh Gruber points out, should Apple use the name “iPhone Pro”, it’d make way more sense to start using that title with a significant form factor change, like when they get rid of the notch.

Thoughts on these potential 2018 iPhone names?