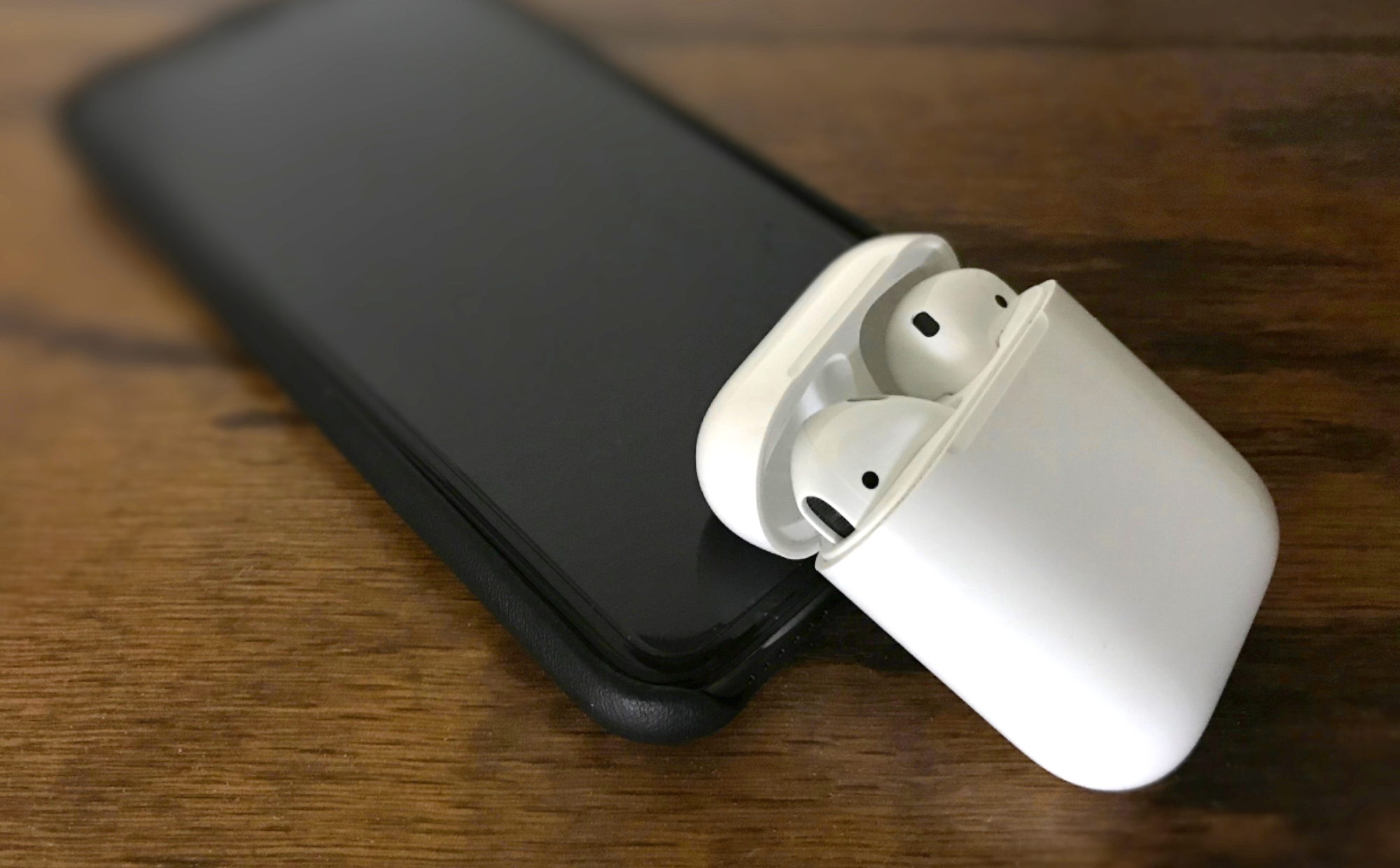 Eleven months ago, Apple introduced an all-new inductive charging case for AirPods. That case, which is finally expected to be released in the coming weeks, is likely to work with any Qi-certified charging mat, according to the Chinese website, Chongdiantou.

The new AirPods charging case was first announced at last year’s iPhone X event on the Apple campus. It debuted alongside another long-delayed product, the AirPower charging dock. That accessory, probably priced at around $150, can charge various Apple products at the same time, including Apple Watch, iPhone, and yes, the all-new AirPods charging case.

Like the other products, the AirPods charging case won’t work with the AirPower charging dock exclusively. Instead, it will support the Qi wireless charging protocol. This represents a change from the Apple Watch, which uses a modified version of the Qi standard that limits how it can be charged. Instead of standard Qi-certified charging mats, Apple’s wearable device requires the official charging cable and dock or MFi-certified third-party docks that ship with magnetic chargers.

What’s still unclear is whether the new charging case will work with the first-generation AirPods or only the next generation model. This model, which was teased by Bloomberg in June, is likely to include a new chip and support for hands-free Siri activations. The current AirPods case uses a Lightning cable for charging.

(Third-generation AirPods are expected to arrive sometime in 2019, according to Bloomberg in the same report. These premium earbuds could feature noise-cancellation and water resistance and have a more extended range.)

Also in June, Bloomberg reported the AirPower charging mat would finally launch in September. Most likely, the new AirPods charging case will launch at the same time.

We should know very soon. Apple’s almost certainly set to announce new iOS devices in the coming weeks, including three all-new iPhones and two next-generation iPad Pro models. A fourth-generation Apple Watch and updated Macs are also expected to make their debut as early as September.