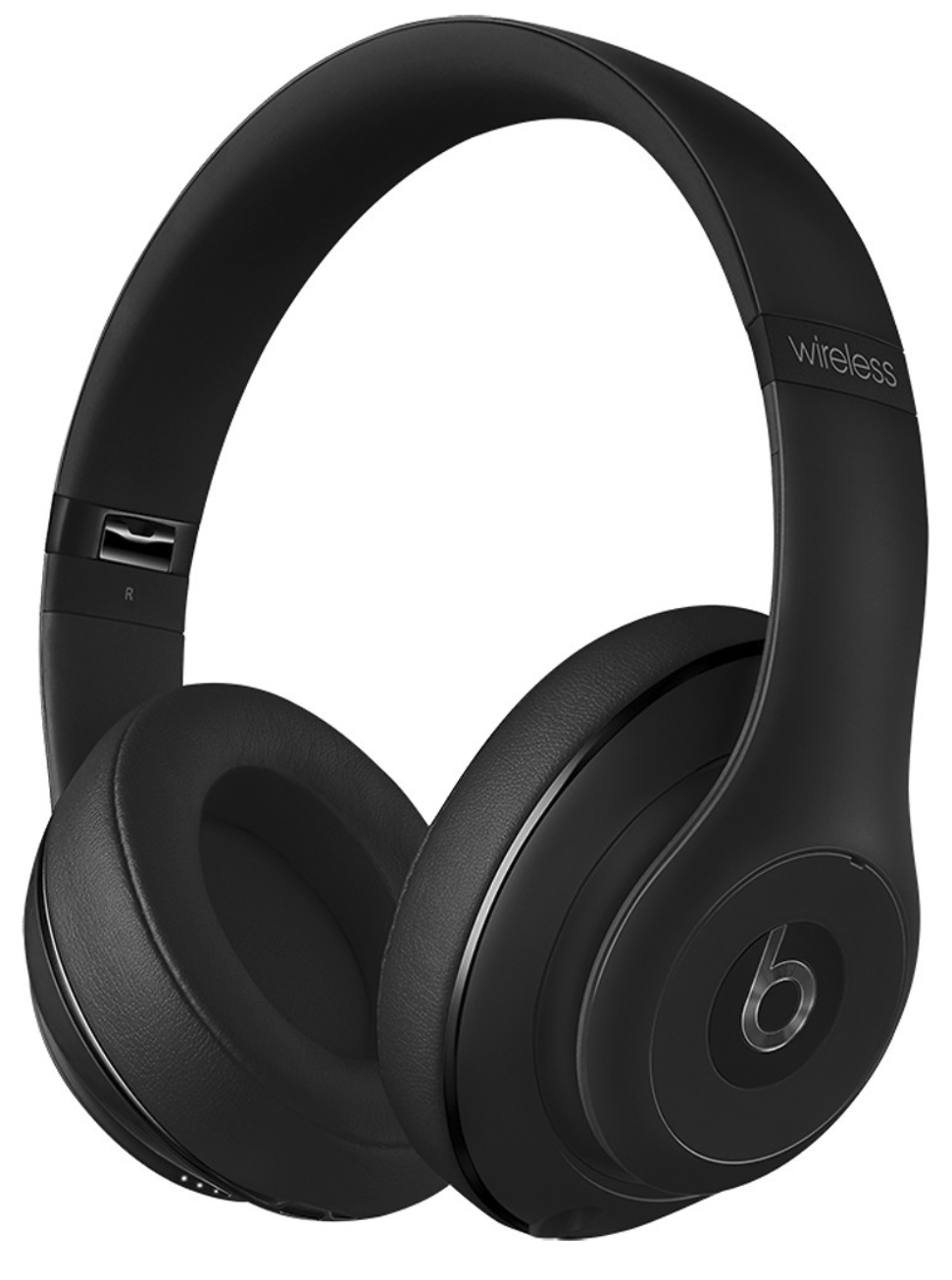 Bloomberg on Monday ran an interesting piece which has corroborated an earlier report from KGI Securities analyst Ming-Chi Kuo, who made the prediction that Apple would release its own over-ear wireless headphones with an all-new design and technology.

According to writers Mark Gurman and Debby Wu, the upcoming noice-cancelling wireless headphones will target the high-end of the market and could potentially cannibalize some Beats sales. According to people familiar with the product’s development, Apple plans to launch the headphones as early as the end of this year although it has faced development challenges that might push back the release.

Work on the Apple headset has been on-and-off over the past year. The company encountered similar problems with HomePod during its development, including multiple redesigns, according to the people. It’s possible Apple will redesign the headphones again before launch, or scrap the project altogether, they warned, asking not to be identified discussing private development work.

In addition to noise-canceling capabilities, the company reportedly plans to include similar wireless pairing functionality to its AirPods.

This is how analyst Ming-Chi Kuo described the project in a recent note to clients:

We believe that after AirPods and HomePod, Apple’s next addition will be high-end over-ear headphones, making its acoustic accessory lineup more complete. Existing suppliers Primax and SZS will be Apple’s partners on this new product. Primax will receive assembly orders on its familiarity with the acoustic business and SZS is likely to use MIM technology advantages as leverage to become the exclusive or main MIM part supplier. The new headphones will be priced higher than AirPods and should help boost the business momentum of Primax as the assembly provider.

Considering the $169 AirPods earphones have been a smash hit, small wonder that the Cupertino tech giant is now planning a push into the high-end of the market.