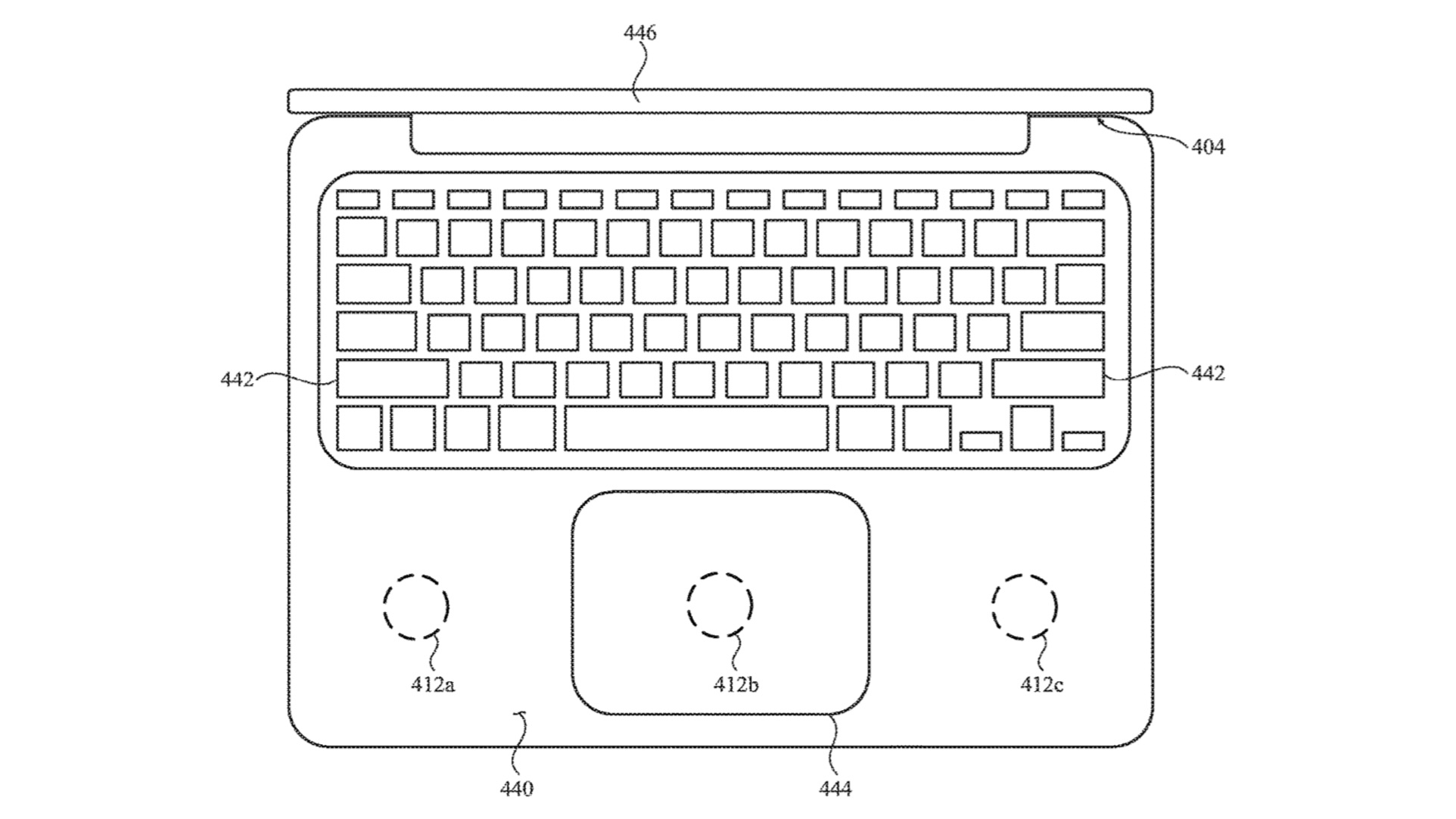 How many Apple devices do you have? If the number is more than one, you have probably run into the scenario where some devices have lots of power while another is in desperate need of a charge. A new Apple patent suggests that future devices could share power wirelessly. In doing so, you could transfer power from one mobile device to another.

The new patent application, published on Thursday, is for “Inductive charging between electronic devices.” It describes ways for two devices, such as a tablet and a smartphone, could recharge each other’s batteries using their existing charge.

At the heart of this process are inductive coils in devices that are currently used to receive a charge. In this case, the coils would receive and transmit power, depending on the need. 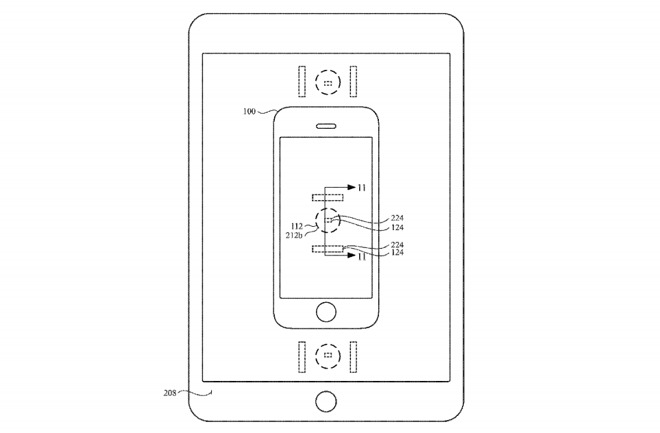 The application suggests the inductive charging could be performed with tablets, smartphones, and notebooks. To date, the iPhone X, iPhone 8, and iPhone 8 Plus are compatible with wireless charging. However, current iPads and MacBooks are not.

Apple is notorious for filing patent applications for products and processes that never see the light of day. Hopefully, this isn’t one of those. Being able to charge devices with other devices would be a big game changer if implemented correctly. As a first step, I would expect this year’s iPad Pro lineup to support wireless charging. Perhaps the 2019 MacBook Pro models could follow.

As a reminder, Apple’s likely to announce three all-new iPhones this fall alongside two new iPad Pro models, and a fourth-generation Apple Watch. The company could also announce updates to the MacBook, iMac, and Mac mini later this year.