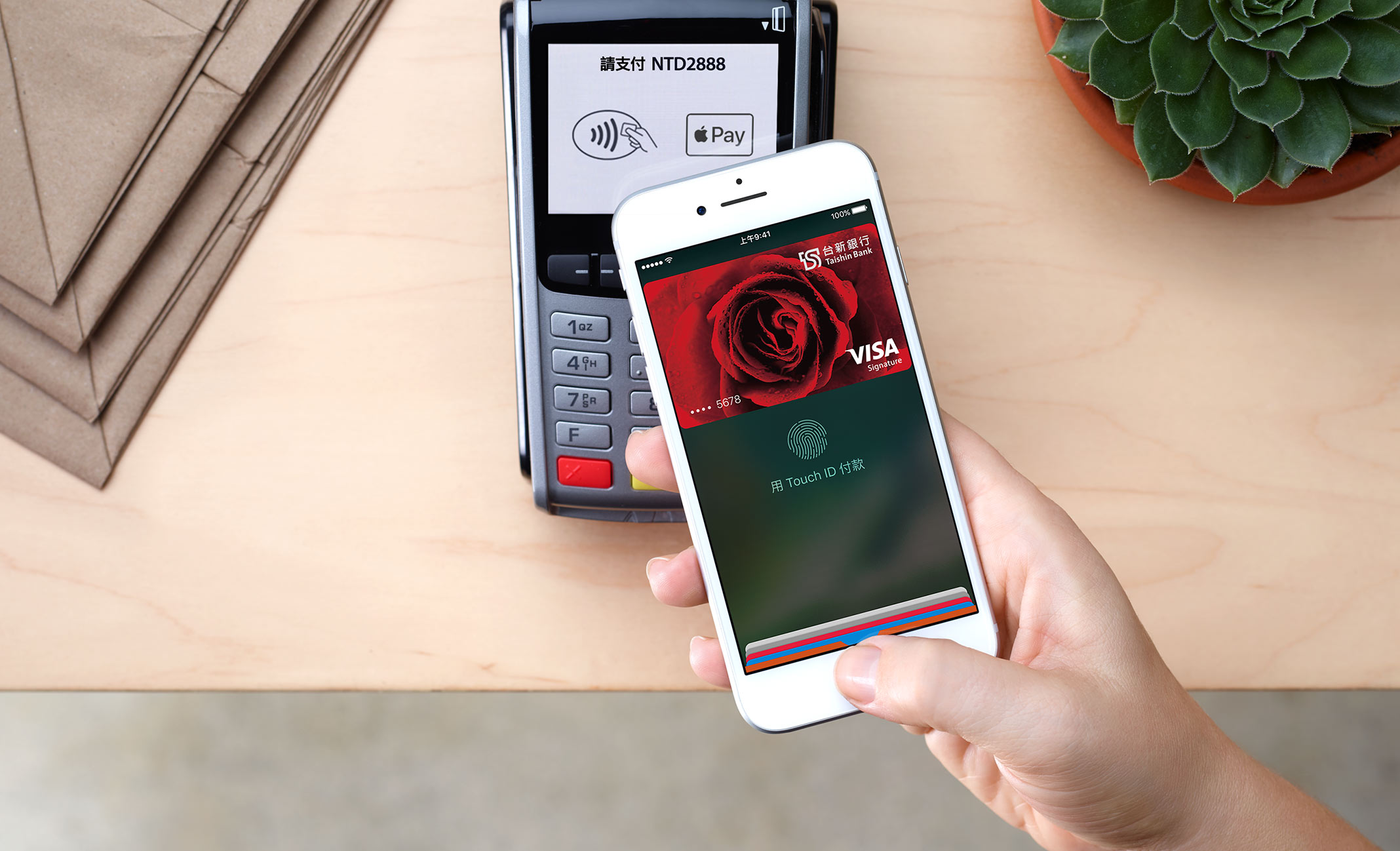 With eBay and Paypal no longer part of the same corporate entity, the e-commerce site is looking to offer more payment options to sellers. Chief among them is Apple Pay, which is expected to begin rolling out as a payment option before the end of the year, according to AppleInsider.

Apple Pay’s entry on the site will be gradual with only select Marketplace sellers being able to offer the service at launch, and only on certain items. Additionally, Apple Pay is only going to be offered on the web, not through the eBay app. The system should be fully deployed before the end of 2021.

Apple Pay is one of the most ubiquitous forms of payments and provides users with an easy, fast and secure way to pay. Offering Apple Pay as a form of payment on eBay is the first step in providing more choice and flexibility in payment options to our tens of millions of buyers.

At least for now, bringing Apple Pay onboard doesn’t sound like the beginning of a process to remove PayPal from the site altogether. eBay’s partnership with PayPal is expected to continue until at least 2023, if not longer.

During its most recent earnings report, Cupertino said that Apple Pay had doubled the number of active years and tripled transactions year-over-year. The digital payment service has slowly been moving into new countries since first launching in the United States in 2014. In recent months, Apple Pay expanded into Norway, Poland, and Ukraine.

Would you like to see Apple Pay replace PayPal on eBay? Let us know below.