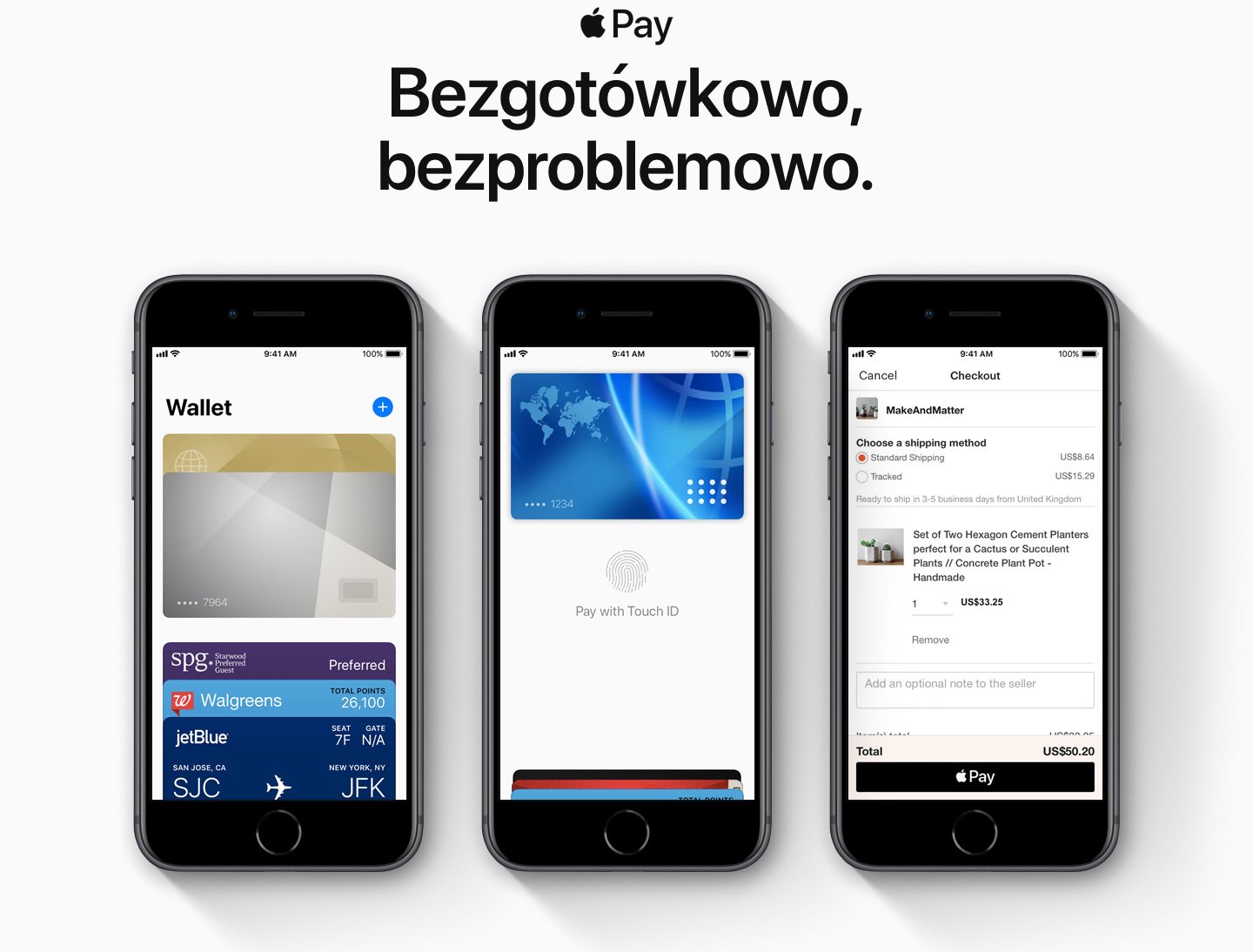 About a month following Apple Pay’s debut in Ukraine, the Apple-branded mobile payment service on Tuesday went live in Poland, the sixth most populous member state of the European Union with a population of approximately 38.5 million people.

Now customers can add an eligible Visa or MasterCard credit or debit card issued by participating banks and financial institutions to the Wallet app in order to start using Apple Pay on their iPhone, iPad, Mac or Apple Watch in stores, apps and on websites.

This isn’t the only Apple Pay expansion planned for 2018. According to Apple CEO Tim Cook, we know that the mobile payment service is scheduled to arrive in Norway later this year.

Apple might be planning on partnering with investment bank Goldman Sachs to offer a branded Apple Pay credit credit to its users some time in early 2019, according to one rumor.