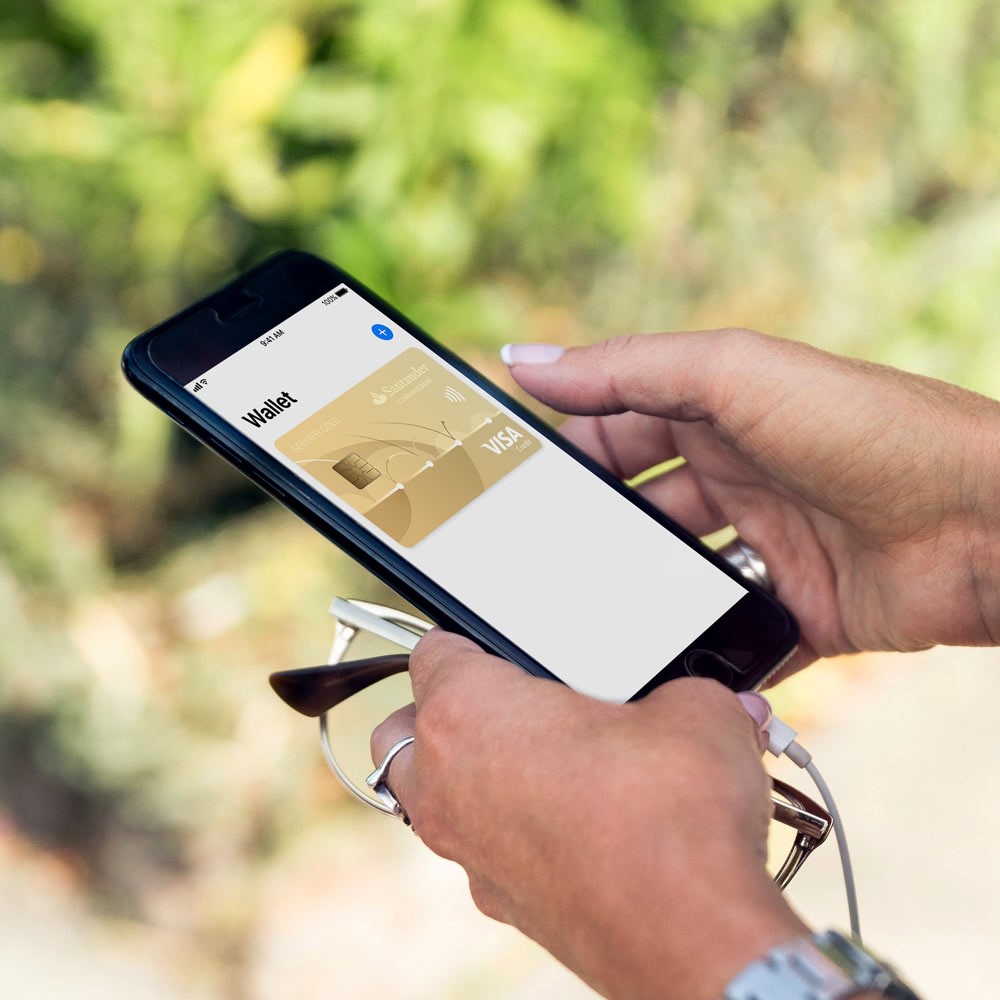 After launching in Poland yesterday, the Apple Pay mobile payment service is now available in Norway, a 5.2 million people country that shares a long eastern border with Sweden.

Customers can now add an eligible credit or debit card in their Wallet app and start using Apple Pay on their iPhone, iPad, Mac or Apple Watch in stores, apps and on websites.

The following banks and financial institutions are supported at launch:

More banks will be added over time.

The local Apple Pay website is now live in Norway.

Including today’s expansion, Apple Pay is currently available in more than three-dozen global markets—more precisely, the service can be used in 29 different countries.

Is Apple Pay available in your country yet?