Good news on Wednesday for those who’ve been eagerly awaiting a jailbreak for iOS 11.3.1: the Electra Team announced that their upcoming jailbreak tool would be released in coming days.

As it would seem, the Electra Team will use an in-house APFS bypass to solve the remount issue that was delaying the tool’s release. Now all that appears to be left is a bit of packaging and polishing before Electra 11.3.1 becomes readily available to the public.

After the news dropped, the official Electra website was updated with a status indicator that displays the team’s progress on the tool. As of this writing, the indicator is nearly full and displays the word “Packaging,” as shown above.

Furthermore, a retweet from Atom Developments by Electra Team member CoolStar this week teases an upcoming project called Sileo, which promises to “revolutionize something you love doing.” 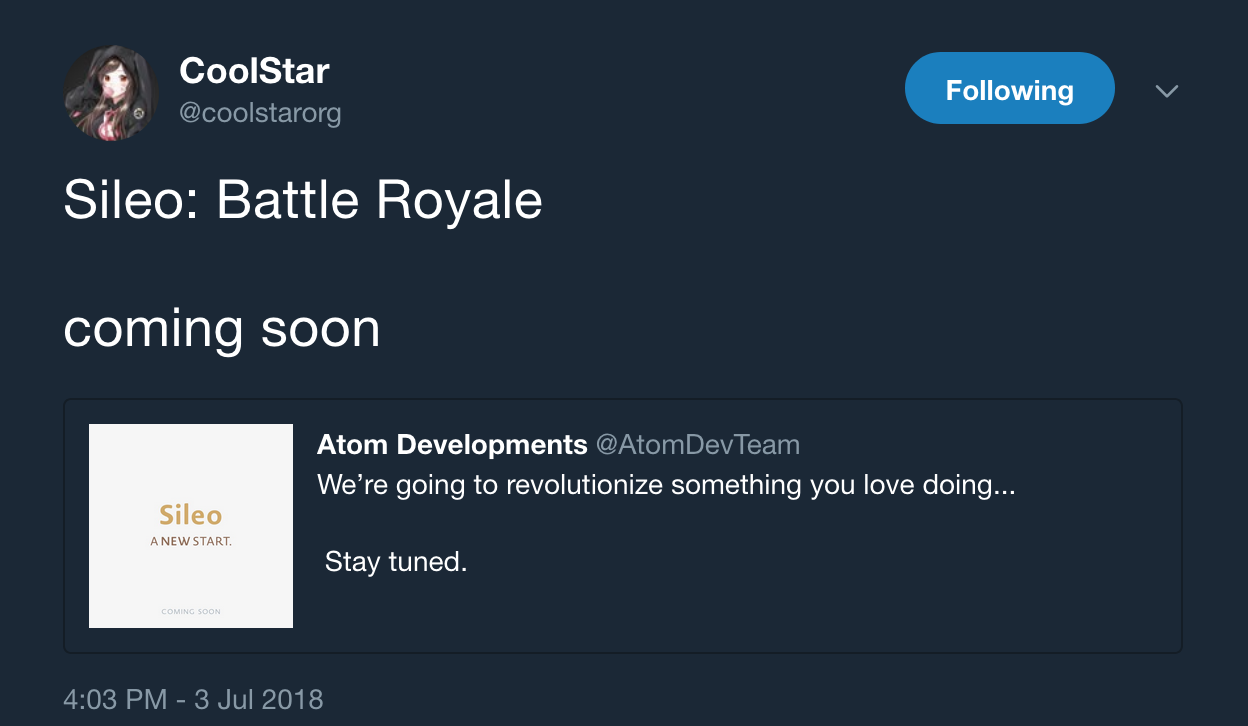 There’s no official word yet concerning what Sileo will be, but there have been some circulating rumors and speculation on /r/jailbreak that it could be a Cydia alternative for installing jailbreak tweaks. Again, this is not yet confirmed, and information available as of now leaves a lot of wiggle room for interpretation.

Notably, Electra 11.3.1 will automagically filter incompatible jailbreak tweaks from appearing in Cydia’s default repositories, such as BigBoss, ModMyi, and ZodTTD. A spreadsheet made available to developers allows them to mark their tweaks as compatible with iOS 11 so that jailbreak users can download them when the time comes.

When officially released, Electra 11.3.1 will support all firmware versions from iOS 11.2-11.3.1; these firmware versions are vulnerable to Ian Beer’s tfp0 exploit, which played a meaningful role in the updated jailbreak tool’s development.

Are you excited to jailbreak iOS 11.3.1? Let us know in the comments section below.