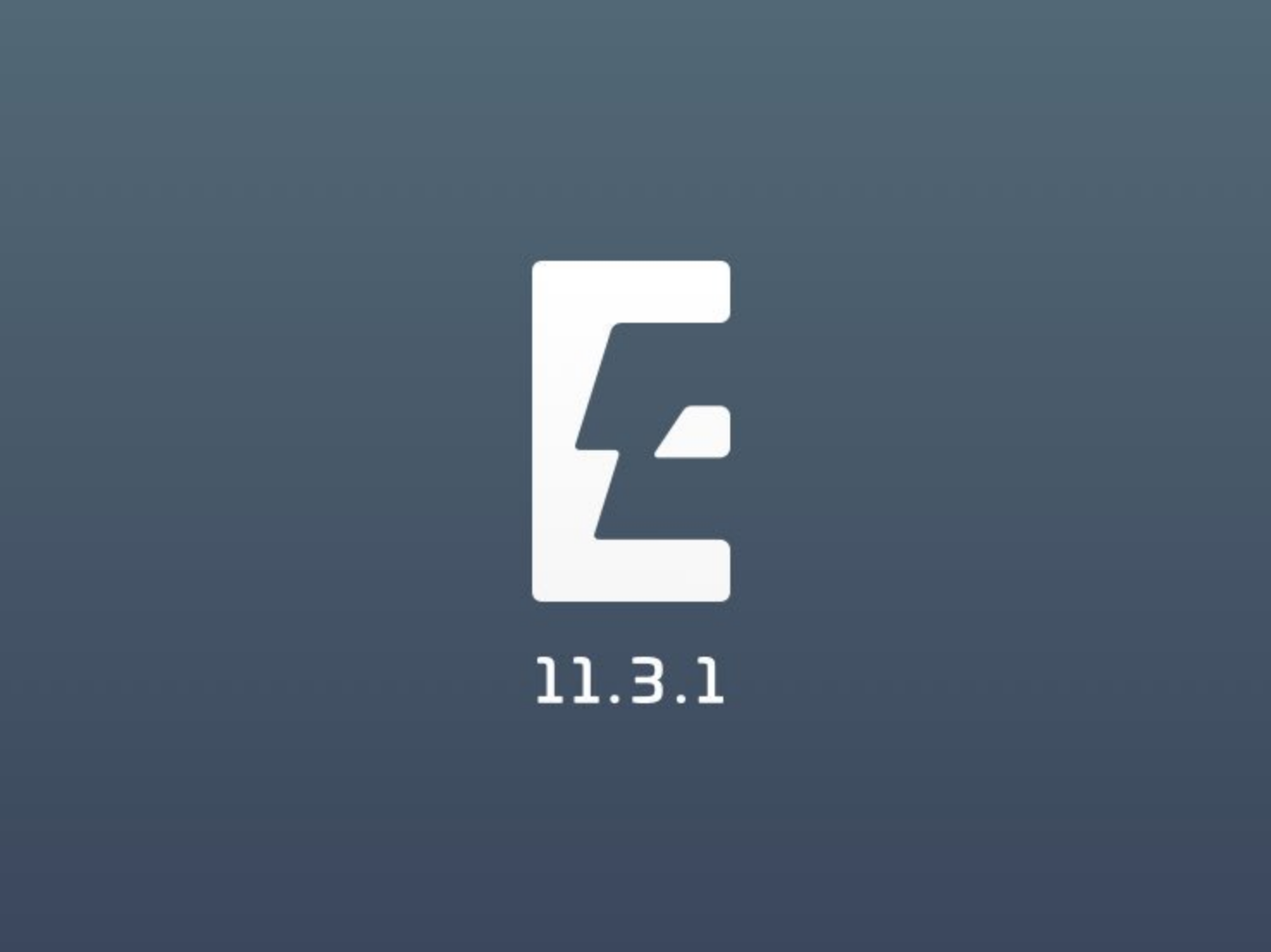 While the Electra Team works hard to produce a working jailbreak tool for iOS 11.3.1 amid unexpected delays, team member CoolStar took to Twitter on Monday to announce a rather attention-grabbing update.

As it would seem, Electra 11.3.1 will incorporate a feature called “Project Repo Unclutter” that automatically filters incompatible jailbreak tweaks from appearing in Cydia’s default repositories (BigBoss, ModMyi, and ZodTTD). 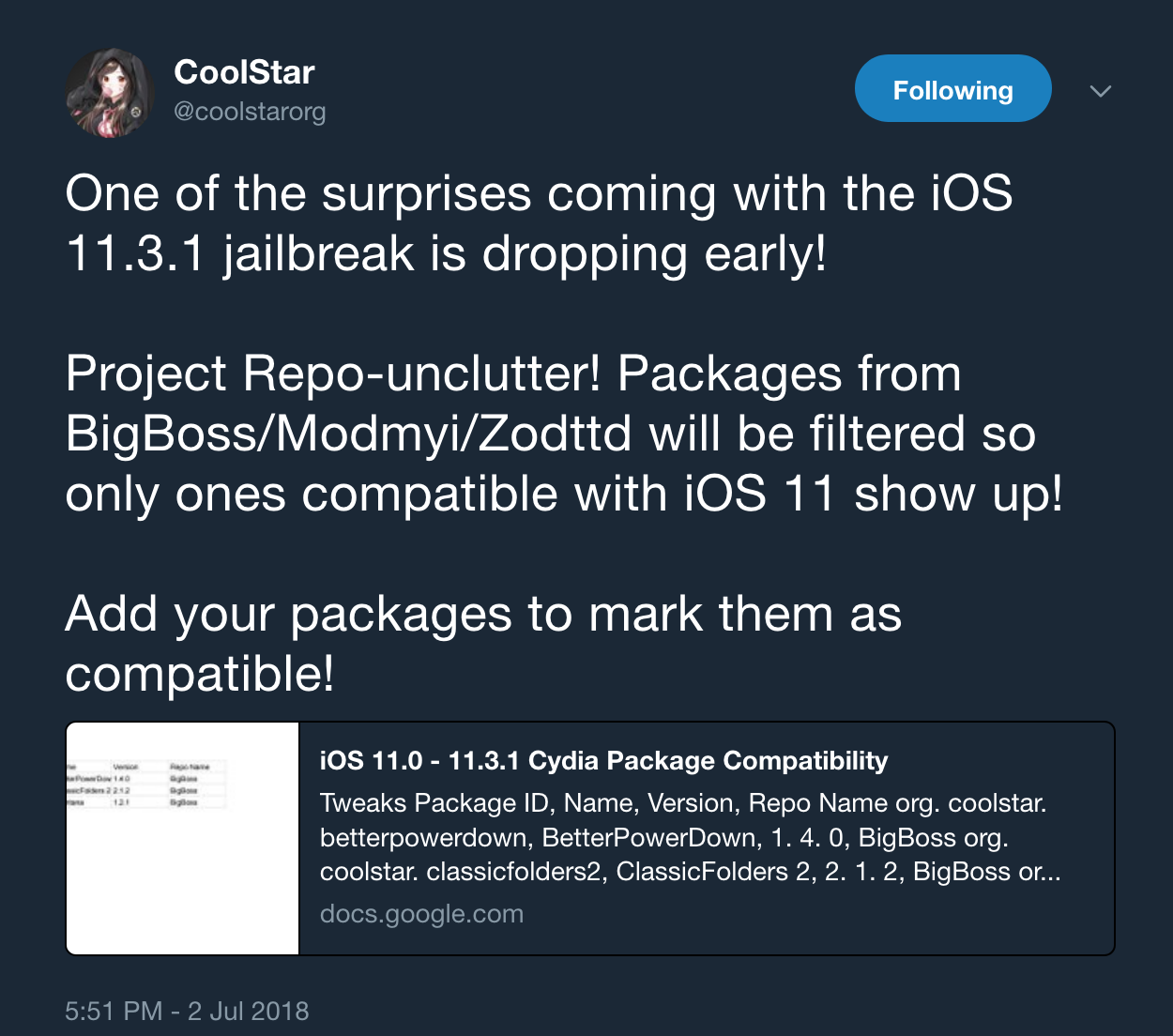 This filter would prevent users from searching for and installing potentially-harmful tweaks on their newly-jailbroken devices, helping to mitigate the risk that one might need to restore their device and lose the jailbreak in the process.

Notably, CoolStar’s Tweet doesn’t mention how the feature will impact the Packix repository, which has gained significant traction among iOS 11 tweak developers as of late given the lack paid jailbreak tweak support on default Cydia repositories like BigBoss on some of the latest jailbreakable firmware versions.

That aside, the Tweet does contain a link to a special spreadsheet in which developers can note their iOS 11-compatible jailbreak tweaks. Average Joe jailbreak community members can view, but not edit, this spreadsheet.

What are your thoughts about the upcoming jailbreak tweak filter feature in Electra 11.3.1? Let us know in the comments section below.