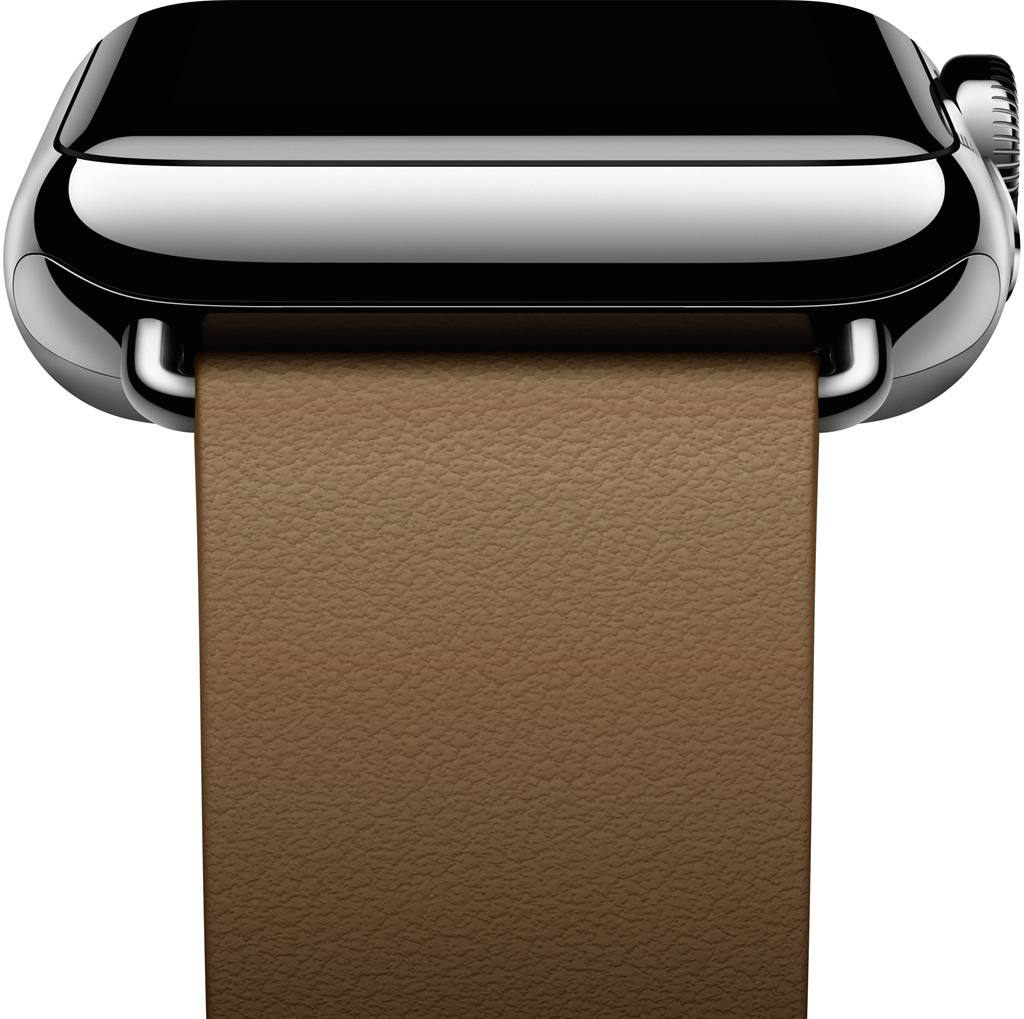 Apple has seemingly discontinued the Modern Buckle Apple Watch band. The $149 band, which was exclusive to the company’s 38mm wearable device, launched alongside the first Apple Watch in 2015. A visit to Apple’s Watch band page shows that the item is no longer for sale.

Cupertino refreshes its Apple Watch band lineup each season, which it recently did for Summer. It has also added new materials over the years such as the Sports Loop which launched in 2017. The removal of the Modern Buckle appears to be the first time Apple has eliminated a material from the product line. 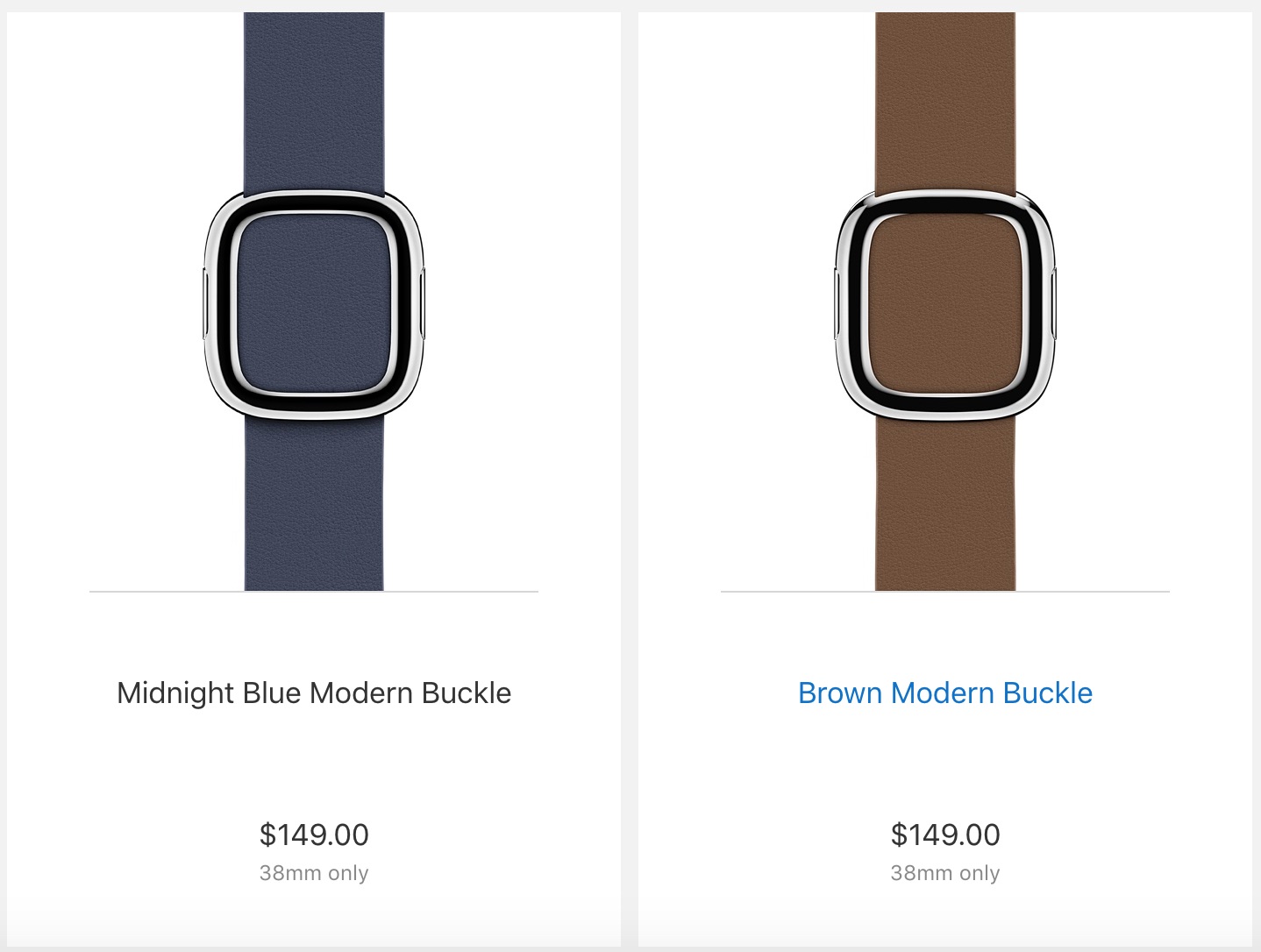 If you’re still looking for a leather band for your wearable device from Apple, you still have plenty of choices. There’s the $149 Classic Buckle and Leather Loop, and also the high-end Apple Watch Hermès lineup starting at $339. The Modern Buckle Apple Watch band is also still on sale at some retailers, including Best Buy.

There are also plenty of inexpensive Modern Buckle Apple Watch bands available through third-parties on Amazon. Just do a search for “Apple Watch Modern Buckle” to find one.

In other Apple Watch news, on June 4, Apple introduced watchOS 5. The update, which should have a September release date, includes some new features including a more robust Siri watch face and all-new Walkie-Talkie feature. The update also has new workout challenges, Podcasts, and more. There’s also a way to customize the Apple Watch Control Center for the first time.

The so-called “Apple Watch Series 4” should be announced this fall alongside Apple’s 2018 iPhone lineup. The 2018 Apple Watch is expected to feature a new design and a screen 15% larger than the current model. If the rumors are correct, this would be the first time the Apple Watch look has been changed. Other improvements might include better battery life and “enhanced” health monitoring.

Are you sad to see the Modern Buckle go? Do you have any alternatives you’d like to mention?