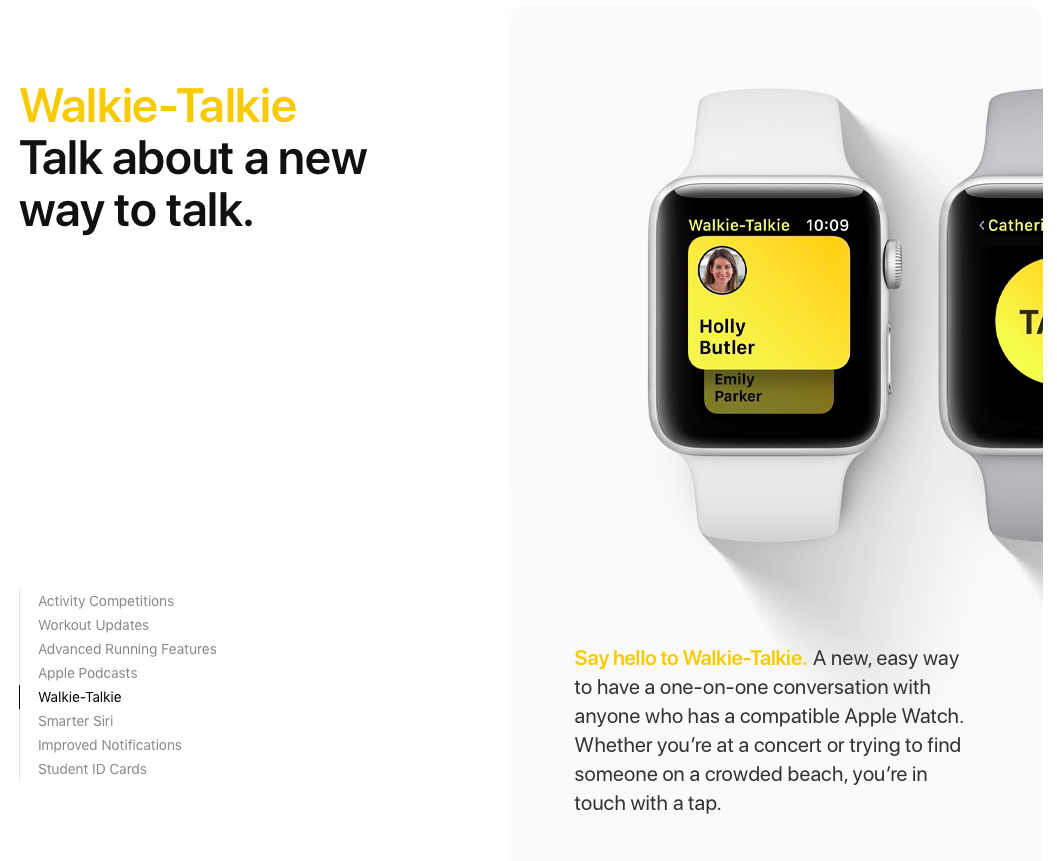 Today’s release of a second developer beta of Apple’s watchOS 5 operating system came with a fully functional Walkie-Talkie feature that was originally labeled as “coming soon” in beta 1.

Like the real thing, this lets you communicate unidirectionally, with a tap of the wrist.

Then, let go to listen.

Billed as a “fun and easy way to quickly get in touch with friends and family,” this feature can be activated between any compatible Apple Watch users around the world over Wi-Fi or cellular.

Curiously, Walkie-Talkie is not available in China, United Arab Emirates and Pakistan.

Juli Clover of MacRumors first gave a nice walkthrough of the Walkie-Talkie feature. 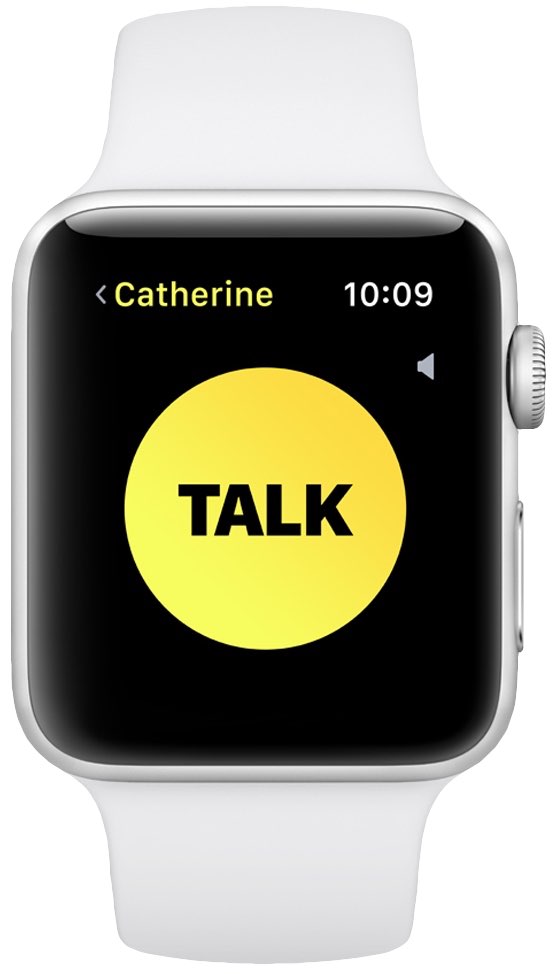 On first run, you’re presented with a list of people in your Contacts who own an Apple Watch. Choose a person from your Contacts that you’d like to invite to join.

They will hear a beep on their wrist, even if their device is set to Silent, Do Not Disturb or Theater Mode. Your friend will then need to approve a connection by tapping Always Allow.

Once approved, both of you can start using this feature. The Walkie-Talkie app can even manage multiple conversations, allowing you to simply select a conversation from the list to continue talking. To adjust the Walkie-Talkie conversation volume independently of your system sounds, turn the Digital Crown whilst inside the app.

A yellow icon at the top of the display indicates an active Walkie-Talkie conversation. 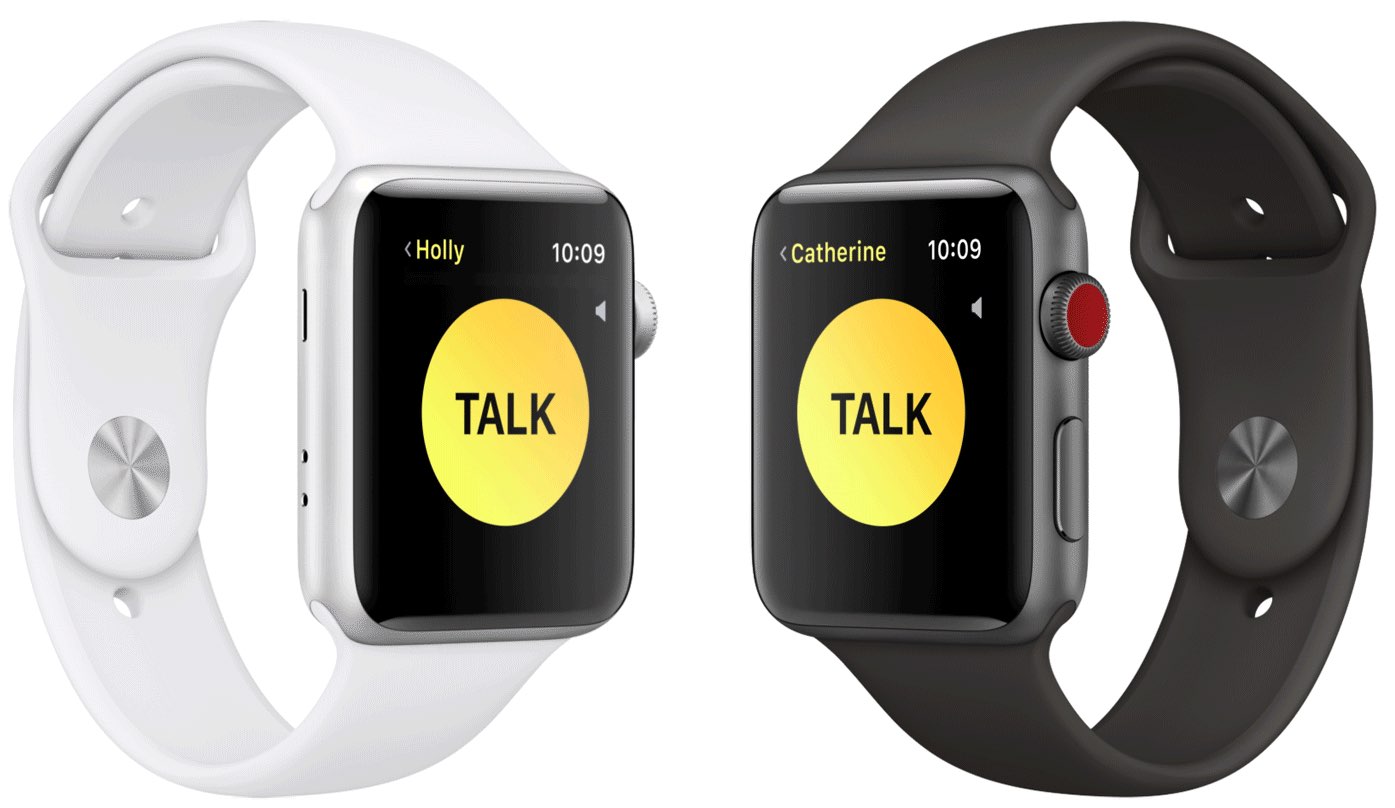 Slide the Available toggle at the top of the Walkie-Talkie app to the OFF position. Doing so will yield a message when someone tries to reach you using the service, saying you’re unavailable.

Conversely, if they try to reach you while you’re unavailable, you’ll receive an interactive notification with the option to become available and immediately resume talking to the friend.

Other changes were discovered in beta 2.

Having combed through a second developer-only beta of iOS 12, for instance, Brazilian developer Guilherme Rambo uncovered potential evidence of upcoming hardware releases in form of hidden references to a plethora of unreleased Apple Watch models.

What are your first impressions of the Walkie-Talkie feature?