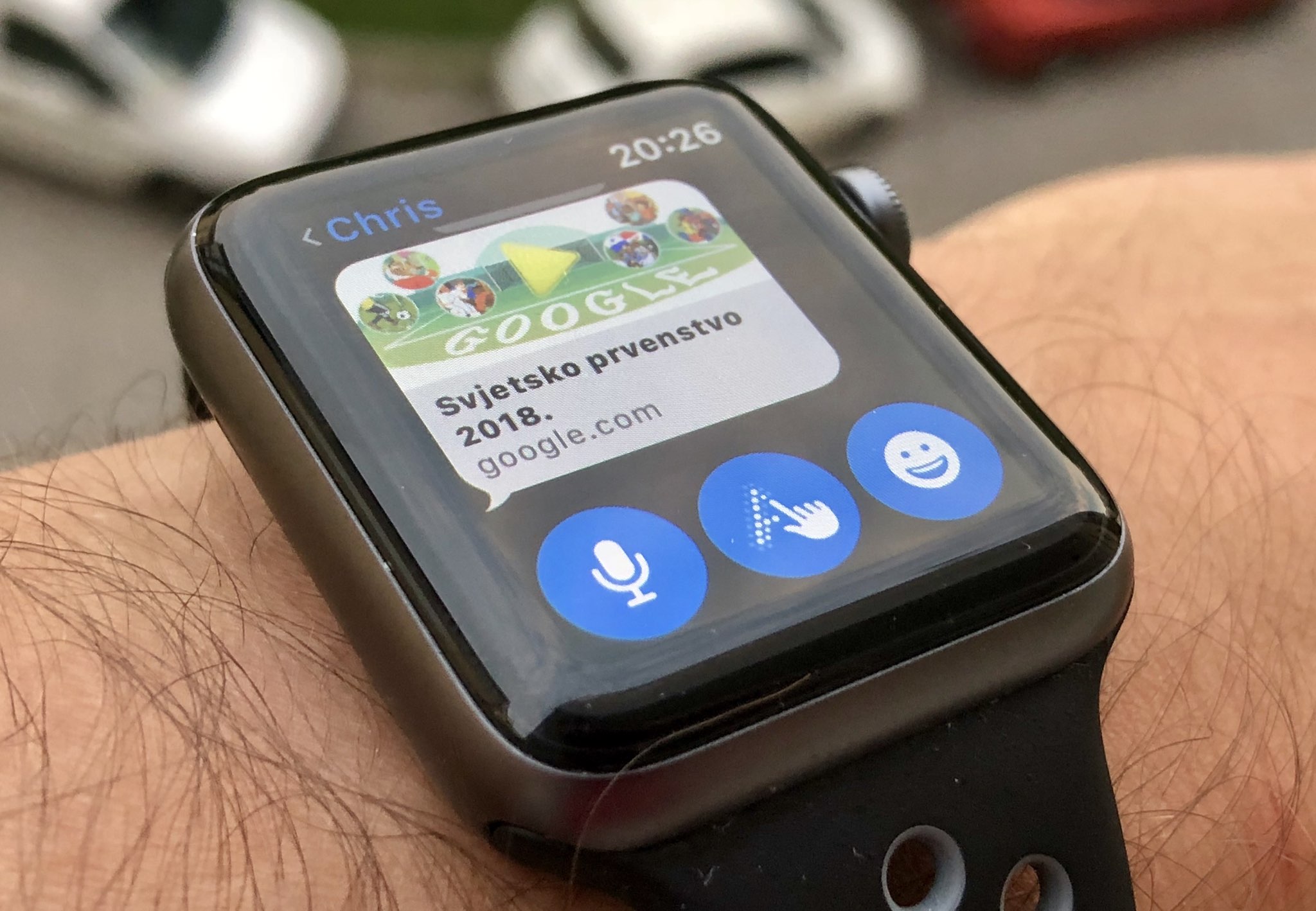 They appear alongside the existing Apple Watch Series 3 identifiers, which are:

These identifiers suggest that a next-generation Apple Watch will be offered in four variants like existing models: 38mm and 42mm, each in Wi-Fi and Cellular+GPS flavors.

“There are also references to the model numbers corresponding to the new devices, which include MTUD2, MTUK2, MTX92 and many others,” Guilherme wrote. watchOS 5 is releasing this fall and we’re expecting Apple’s usual hardware updates in September so these identifiers could be there to support unreleased devices.

Apple Watch Series 4 is expected to have a 15% larger display.