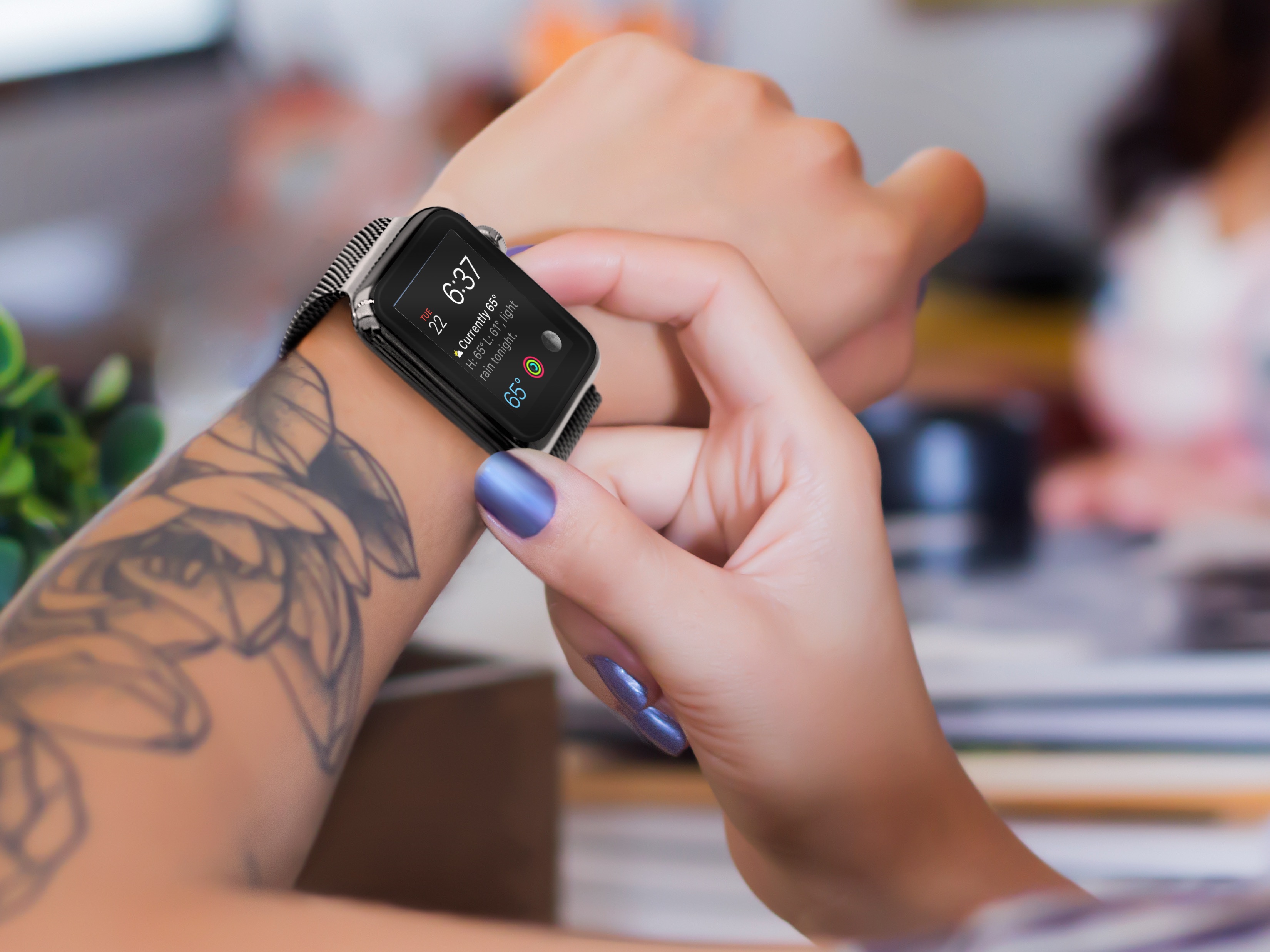 Apple Watch could soon feature solid state buttons that don’t move up and down. Instead, it will sense the touch of a finger. Despite this change, the button configuration found on the wearable device will remain the same, according to Fast Company.

According to a source, the future Watch will still offer a button and a Digital Crown situated on one side of the device. However, neither will click like they do on the current model. Instead, they will vibrate under the fingertip using the device’s Taptic Engine.

As Fast Company explains: “The switch to solid state buttons in the Watch is similar to the conversion of the iPhone’s home button to a solid-state design in 2016’s iPhone 7. In past years, other Apple components such as MacBook trackpads and iPod control wheels have also gone from moving parts to solid-state technology.”

By switching to solid-state technology, the Apple Watch will be more water-resistant. Additionally, the controls will take up less space, freeing some room for a bigger battery.

Whether the new controls mentioned here are for the 2018 or 2019 Apple Watch remains to be seen. Numerous reports in recent months have suggested this year’s Watch will include the first design reset since the first-generation model launched.

Interestingly, Fast Company notes that longer-term, Apple hopes to produce a Watch will no buttons at all. Instead, specific areas on the side of the device would respond to finger touches.

Previous rumors have said this year’s Apple Watch will feature a screen 15 percent larger than the current model. The new wearable device is also likely to offer improvements such as improved battery life and “enhanced” health monitoring. There could also be a built-in EKG heart monitor and bands with blood glucose monitors.

Last week, Apple introduced watchOS 5, which will arrive this fall. The update includes some new software features including exercise competitions, a Podcast app, a Walkie-Talkie app, and more. WatchOS 5 will support all current Apple Watch models except the first-generation version.