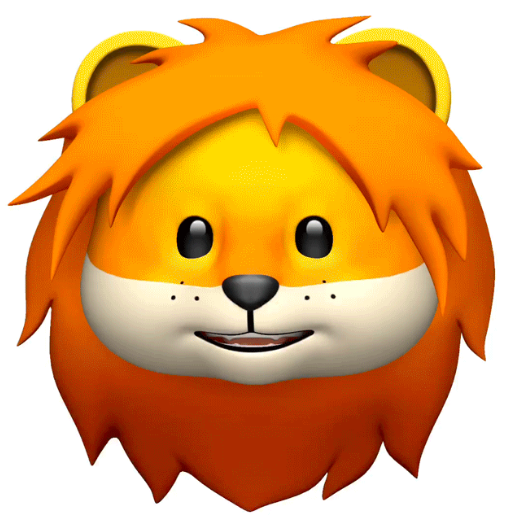 Apple today previewed some of the new features and enhancements coming to iPhone, iPad and iPod touch this spring with iOS 11.3, including a new battery health section, the ability to disable CPU throttling and adjust power management features, and much more.

“This spring, iOS 11.3 will deliver exciting new ways to experience augmented reality on iPhone and iPad, new Animoji on iPhone X and the ability to view health records in the Health app,” Apple said.

As previously promised, iOS 11.3 includes outward-facing features that will make it easy for customers to see their battery health and adjust Apple’s controversial power management features to disable CPU throttling at will.

Available on iPhone 6 and later through the Settings → Battery section, you’ll now see your iPhone battery’s health and if it needs to be serviced. More importantly, this section will let you turn off the new power management feature which dynamically manages maximum performance to prevent unexpected shutdowns that was first introduced in iOS 10.2.1.

The feature is available for iPhone 6, iPhone 6 Plus, iPhone SE, iPhone 6s, iPhone 6s Plus, iPhone 7 and iPhone 7 Plus. The battery health and power management features will be coming in a later iOS 11.3 beta release.

Animoji on Messages is getting a boost with iOS 11.3.

Apple is introducing a few new Animoji characters, like a dragon, bear, skull and lion, for a total of 16 different 3D animal emoji that track your facial expressions.

“Animoji have been a hit with iPhone X users, who’ve used their voice and facial expressions to record and send Animoji messages and even create Animoji karaoke videos,” says the firm.

Animoji require the TrueDepth camera and Apple’s advanced A11 Bionic chip to capture over 50 different facial muscle movements and apply them on your chosen 3D character.

Can’t wait to use the skull Animoji!

Unfortunately, the iCloud sync option for the Messages app wasn’t even mentioned, making us wonder if it was scrapped altogether following a brief appearance in one of the early iOS 11 betas.

Using advanced computer vision techniques to find and recognize the position of 2D images such as signs, posters, and artwork, ARKit can integrate these real world images into AR experiences such as filling a museum with interactive exhibits or bringing a movie poster to life.

It’s also great that the view of the real world through the camera now has 50 percent greater resolution and supports auto-focus for an even sharper perspective. 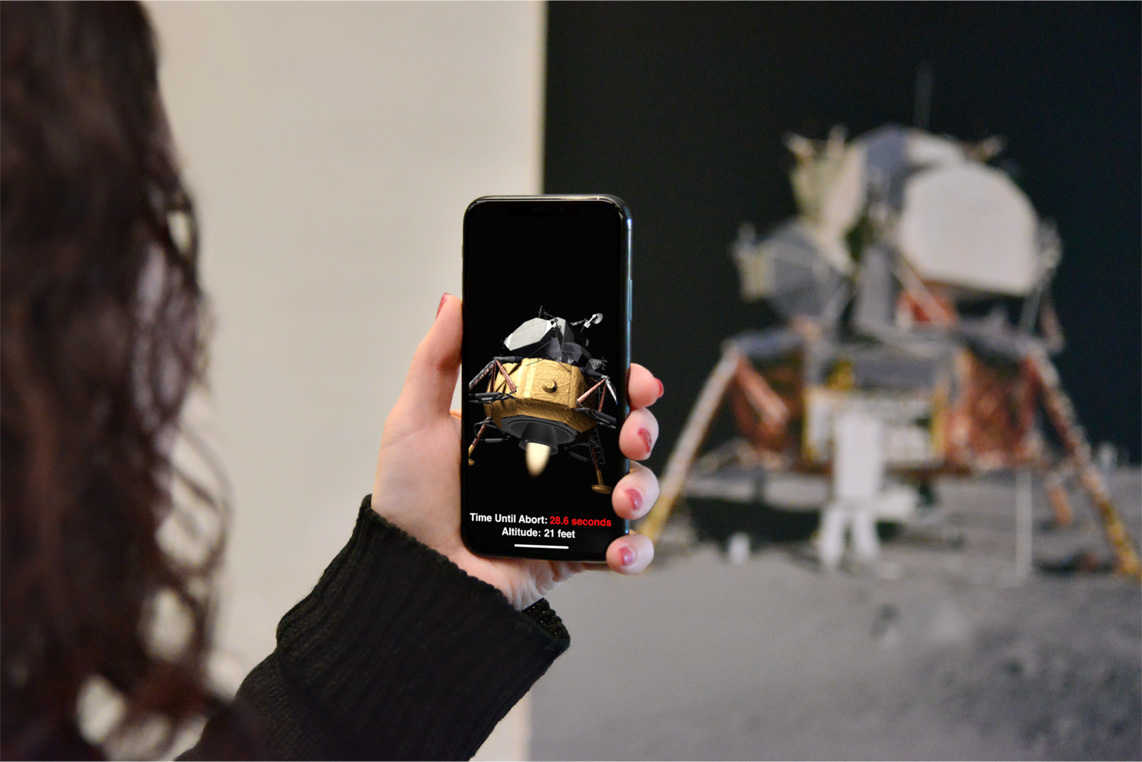 In addition to horizontal surfaces like tables and chairs, ARKit can now recognize and place virtual objects on vertical surfaces like walls and doors. It can also more accurately map irregularly shaped surfaces like circular tables.

Announced at the Worldwide Developers Conference in the summer of 2017, a new Business Chat feature is finally coming to Messages on iOS 11.3. Like customer support features on Facebook Messenger, Business Chat lets users communicate directly with businesses right within the stock Messages app. 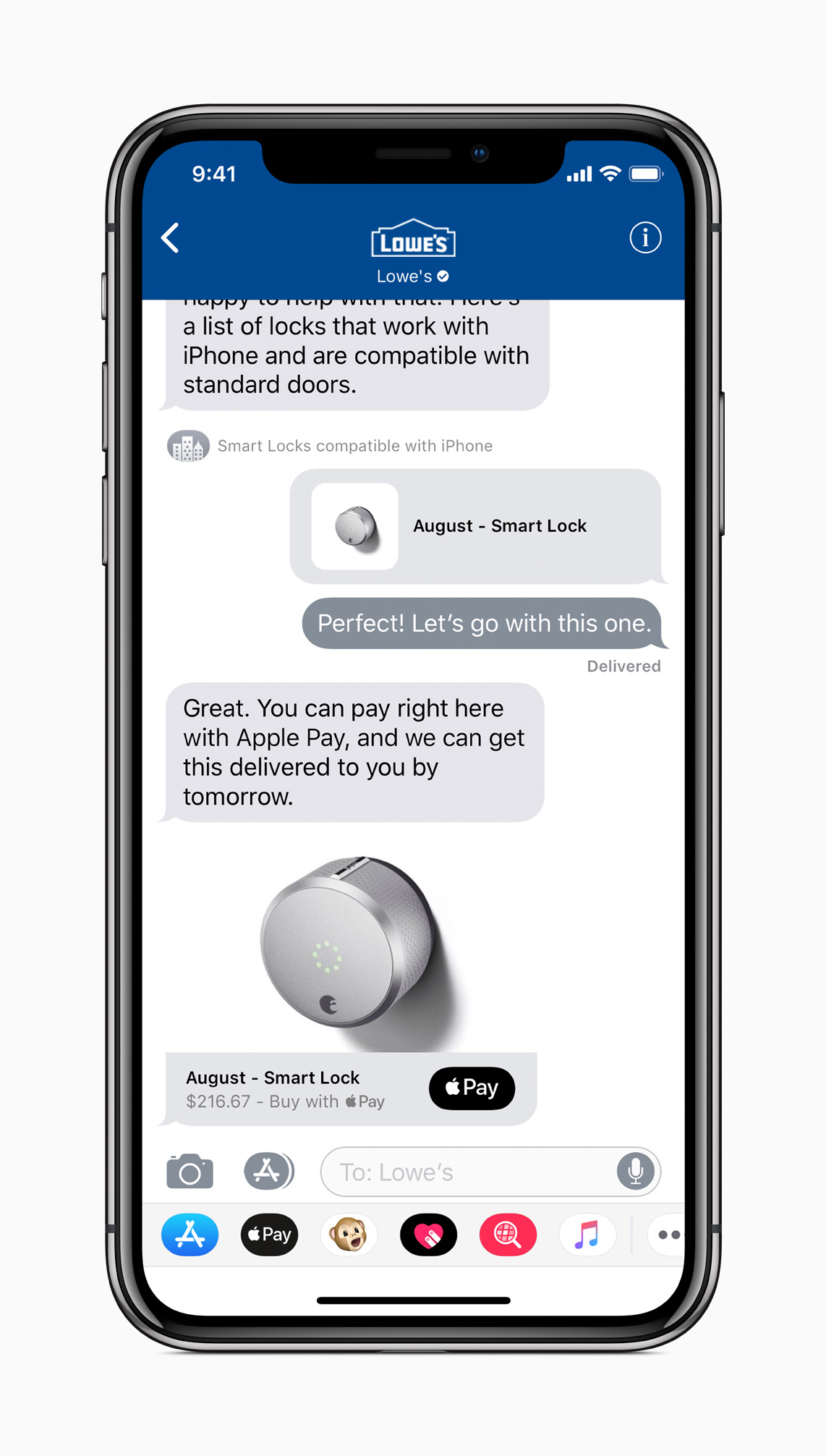 “With Business Chat, it’s easy to have a conversation with a service representative, schedule an appointment or make purchases using Apple Pay in the Messages app,” explains the firm. “Business Chat doesn’t share the user’s contact information with businesses and gives users the ability to stop chatting at any time.”

Business Chat will launch in beta and launch publicly with the upcoming release of iOS 11.3 this spring. Initially, the feature will support select businesses including Discover, Hilton, Lowe’s and Wells Fargo.

A new Health Records feature makes it easier for people to access and control of all of their health records and data in the stock Health app on their iPhone. Apple first brought health record integration in the Health app two years ago with iOS 10, but it was fairly limited.

This feature was first mentioned by CNBC lsat summer. 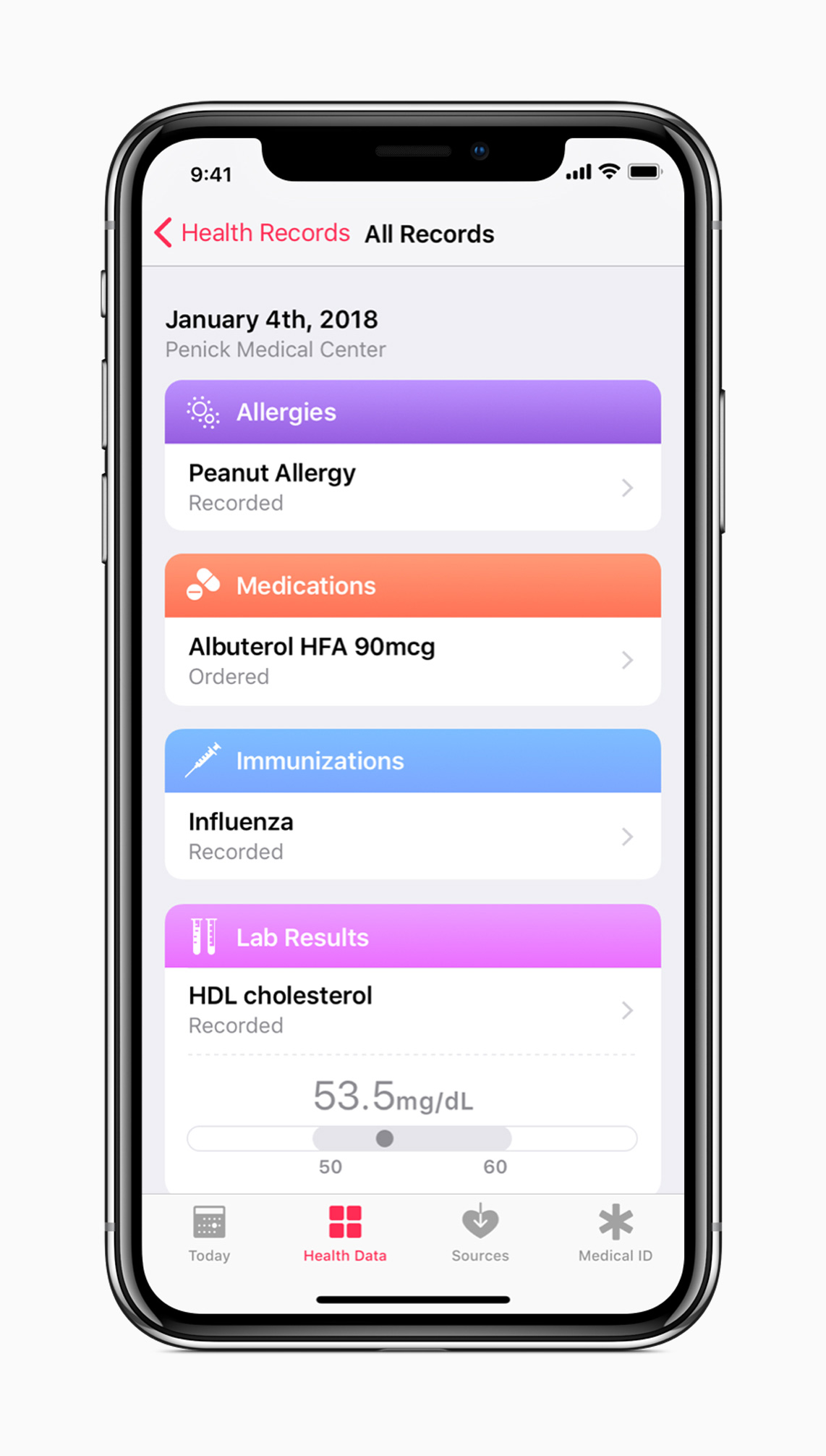 Apple says that the new Health Records option in iOS 11.3 was designed to bring together hospitals, clinics and the Health app to “make it easy for consumers to see their available medical data from multiple providers, whenever they choose.”

If you’re a patient of a participating medical institutions, your medical information from various institutions will be neatly organized into one view within the Health app. What’s more, you’ll receive regular notifications for your lab results, medications, conditions and more.

Health Records data is encrypted and protected with a passcode.

Aside from the aforementioned major new features and enhancements, iOS 11.3 will bring several under-the-hood and changes, including the following perks:

iOS 11.3 will see its public release sometime this spring.

It will release as a free software update for iPhone 5s and later, all iPad Air and iPad Pro models, the fifth-generation iPad, iPad mini 2 and later and the sixth-generation iPod touch.

The developer preview of iOS 11.3 is available to iOS Developer Program members at developer.apple.com starting today, followed by a public beta preview available at beta.apple.com.

Stay tuned to iDownloadBlog as we’ll be installing the developer preview as soon as it arrives, and putting together a quick video walkthrough of all the major changes and new features in iOS 11.3