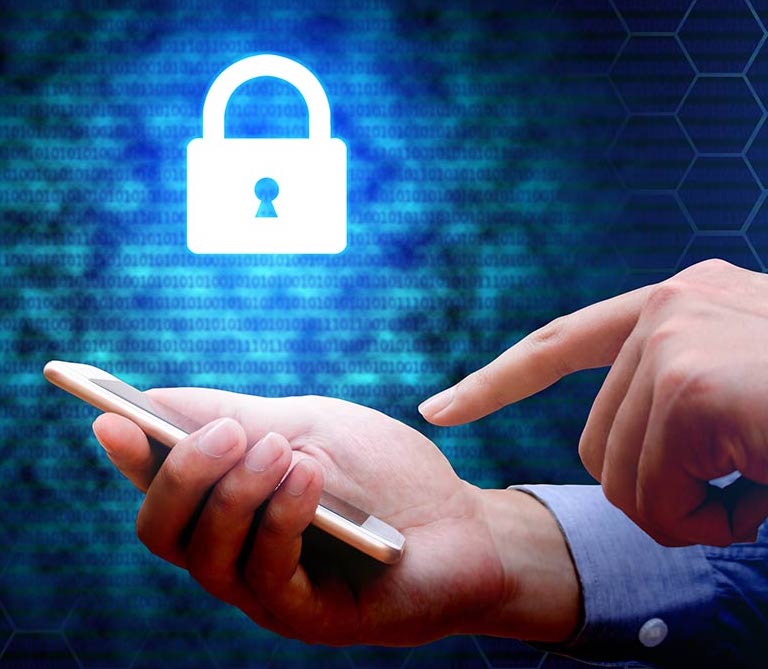 Security researcher Ian Beer made headlines last year after finding and releasing a tfp0 exploit for iOS 11.0-11.1.2, which powers jailbreak tools like Electra and LiberiOS, just to name a few. But now there’s a new kernel exploit in town, and it impacts later iterations of iOS.

And as if that wasn’t exciting enough, Cox plans to release his kernel exploit publicly, just as Beer did in 2017:

Apple says the exploit could enable a third-party application to run arbitrary code on a device, and from a jailbreaking perspective, that’s a good thing. But whether Cox’s kernel exploit might lead to another jailbreak tool release for iOS 11.2-11.2.1 or not remains to be seen.

Interestingly, Cox doesn’t seem excited about his own exploit, and the following response on Twitter raises suspicions about just how powerful it might be:

For now, we’ll have to wait and see whether the jailbreak community can utilize Cox’s exploit for anything worthwhile. In the meantime, Electra and LiberiOS remain the most current jailbreak tools available (and neither of them support Cydia).

From what we can gather so far, Saurik is actively updating Cydia and Mobile Substrate with support for iOS 11, but there’s no official ETA for its release at this point in time. Perhaps when it’s ready, more people will want to jailbreak their iOS 11 devices.

Do you think this exploit will lead to a jailbreak on iOS 11.2-11.2.1? Let us know in the comments section below.