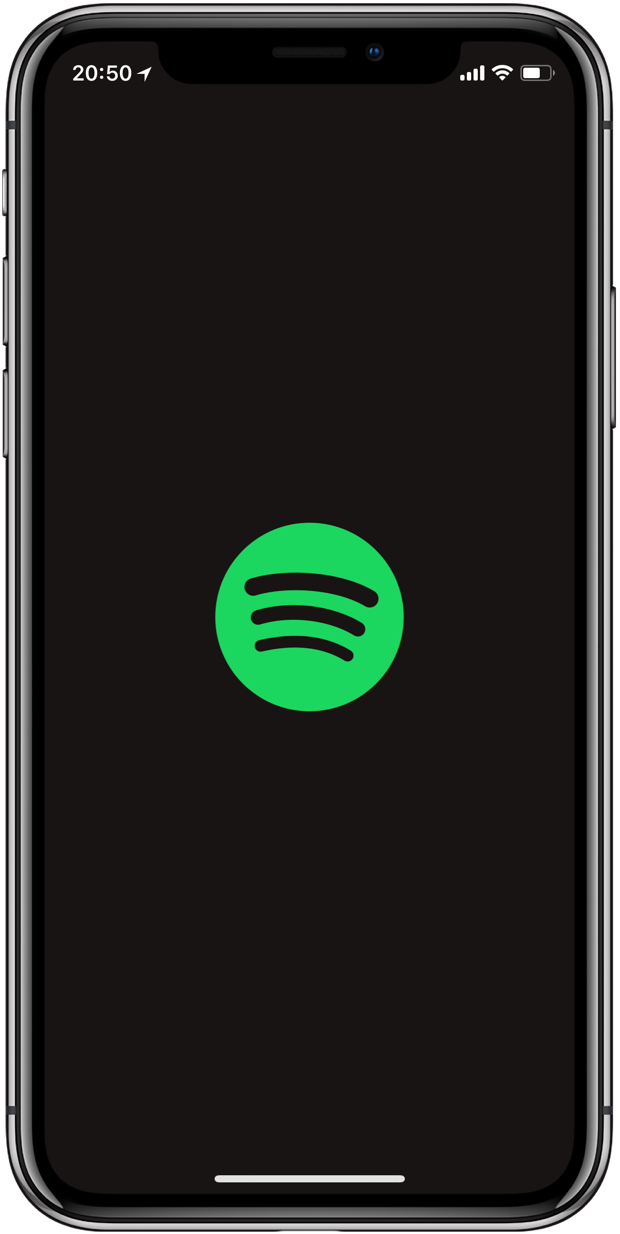 This is a major partnership with eight companies, including BuzzFeed and Refinery29.

Bloomberg reported Thursday that the new initiative, called Spotlight, will only be available to US users at first. One of the first shows will reportedly be a four to seven-minute daily newscast featuring reporting from BuzzFeed journalists across the globe.

It will be an audio-first show, but include infographics and other visual elements.

Some of the programs will be versions of podcasts already available on the service, like Crooked Media’s ‘Pod Save America’ and will initially contain the same ads, read by the hosts. Other programs won’t have ads during the initial testing phase. The way podcasts are presented will be enhanced to let listeners more easily skip between different stories and topics. They’ll also include visuals.

“I know people are coming to Spotify to listen first, but we’re starting to build something new,’’ Courtney Holt, the company’s head of studios and video, told Bloomberg. “I want to create content that can be seen and listened to.’’

The service, which claims more than 70 million users, previously added videos and podcasts.

The hope here is that news programming may help Spotify capture some of the $18 billion spent on radio advertising each year as it prepares for an initial public offering.

Apple recently enabled a new Siri feature in iOS 11.2 that makes it easy for users to play a third-party news podcast by asking the assistant hands-free to play some news.