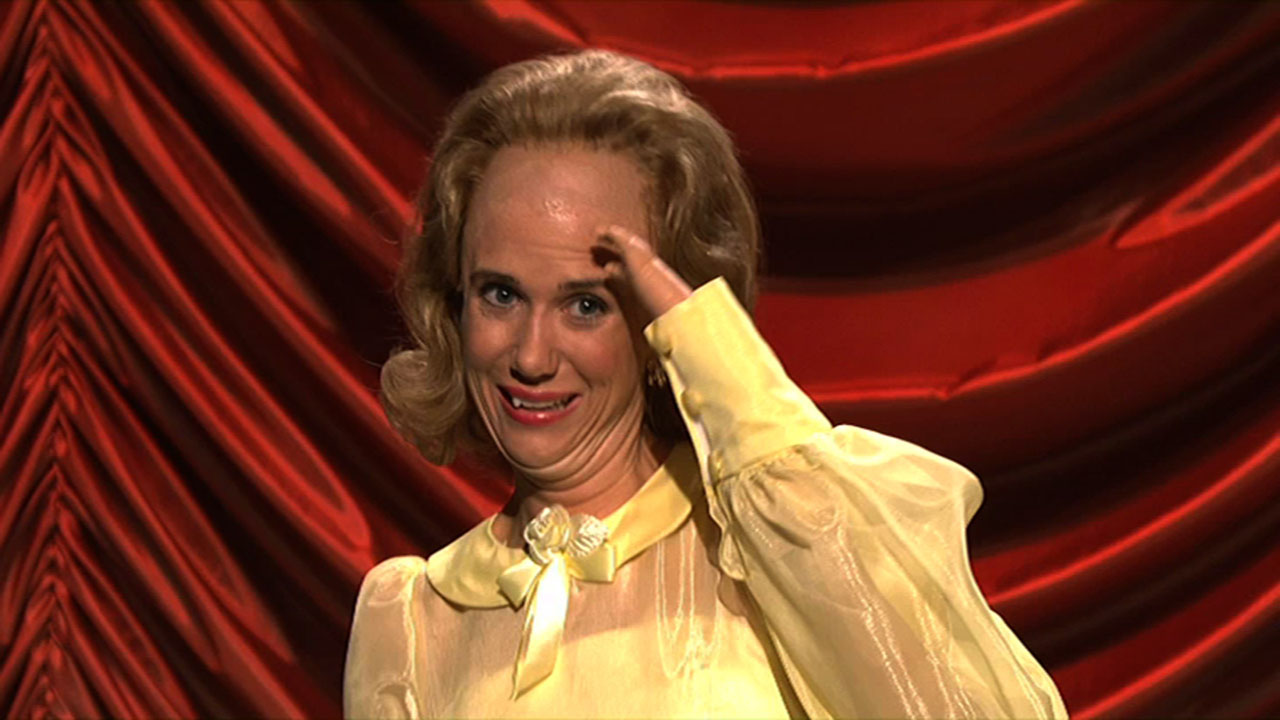 The Hollywood Reporter revealed Wednesday that the show is based on an upcoming 10-story collection by Curtis Sittenfeld, titled “You Think It, I’ll Say It,” that upends assumptions about class, relationships and gender roles “in a nation that feels both adrift and viscerally divided.”

Colleen McGuinness (30 Rock) created the series and serves as showrunner. She will exec produce alongside Witherspoon, her Hello Sunshine topper Lauren Neustadter and Wiig. Sittenfeld is on board as a consulting producer. A studio is not yet attached; the series is expected to be set up soon.

Apple apparently does not own the show.

Her recent credits include “The Martian,” “Downsizing” and “Ghostbusters.” She is scheduled to appear in a second season of HBO’s “Big Little Lies” that she also executive produces.

Actress Reese Witherspoon is also said to be among the show’s executive producers.

This is interesting in light of November 2017 news which claimed that Apple had won out as the definite destination for Jennifer Aniston and Reese Witherspoon’s morning show drama, which it reportedly picked up for two seasons, 20 episodes in total.

Some of them include a reboot of Steven Spielberg’s “Amazing Stories” anthology television series, Ron Moore’s untitled space race drama, the drama “See” from Steven Knight and Francis Lawrence and the extraordinary docuseries “Home” from Matt Tyrnauer and Matthew Weaver.

Making these upcoming shows available on Apple Music seems like a plausible option.

Image: Dooneese, one of Wiig’s many ”Saturday Night Live” characters