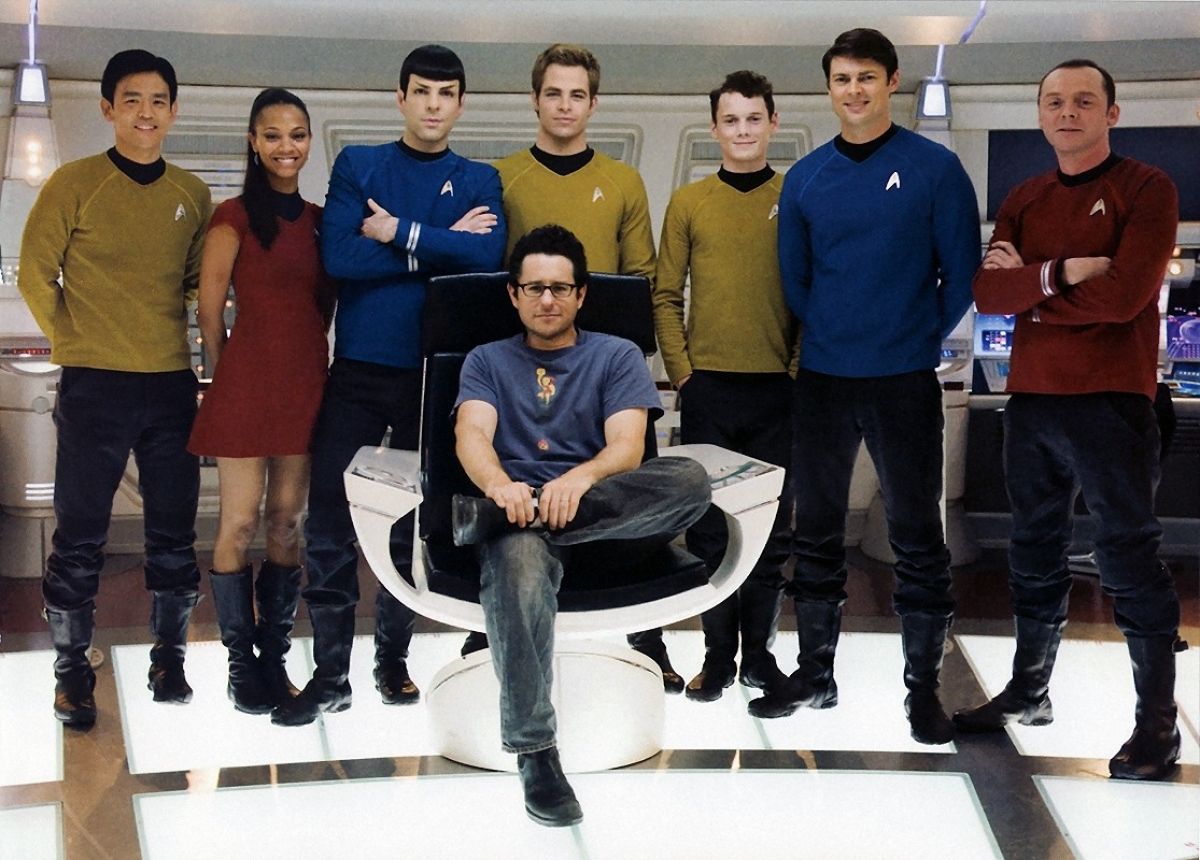 Warner Bros. Television would produce the show. Warner Bros. is said to be open to other bidders, but HBO and Apple are currently the top contenders for the yet-to-be-named project.

Variety has the story:

Details of the project are being kept under tight wraps, but it would reportedly deal with a world’s battle against a monstrous, oppressive force. Should the project move forward, it would be Abrams’ first TV writing gig since ‘Fringe’ in 2008.

According to The Hollywood Reporter, the untitled space-set sci-fi drama is about family.

Sources say the Abrams drama is about a family—consisting of a mother who works as a scientist, her husband and their young daughter—who all get into a terrible car crash. After the mother winds up in a coma, her daughter begins digging through her experiments in the basement and winds up being transported to another land amid a world’s battle against a monstrous, oppressive force. Her father then follows her into this new world.

Ben Stephenson, who is the head of television for Abrams’ Bad Robot Productions, may also serve as an executive producer for the show.

Abrams was involved in multiple television series in the past few years as well, having created such shows as “Felicity” and “Alias,” co-created the “Fringe” and “Lost” series and executive produced “Westworld” at HBO, “Roadies” for Showtime and the upcoming “Castle Rock” at Hulu.

The prolific writer, producer and director is currently working on a new “Star Trek” flick, which will reportedly be produced alongside Quentin Tarantino.