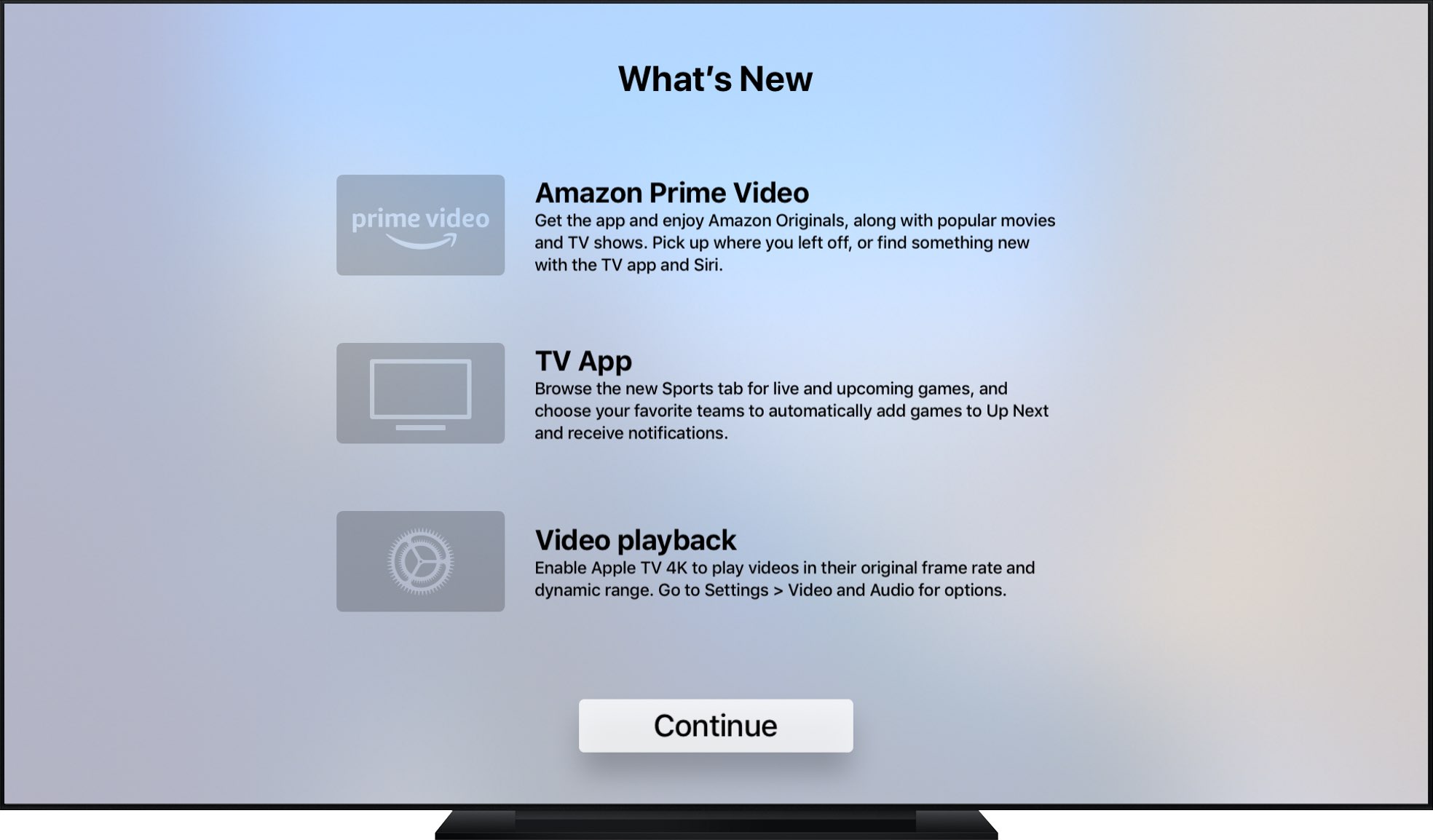 Following its arrival on tvOS App Store earlier this week, Apple in a pretty unusual move has since been advertising immediate availability of Amazon’s long-expected Prime Video app for Apple TV with promoted tweets on Twitter, AppleInsider noted Friday.

Additionally, the app is also highlighted for Apple TV owners on tvOS’s “What’s New” splash screen and via the rebranded iTunes Movies account on Twitter, now known as @AppleTV.

As the publication observed succinctly, the initiative appears to be Apple’s hardest push of a third-party app or product it has ever undertaken and makes the first time the company has advertised a third-party service on the Apple TV “What’s New” splash screen.

Apple TV remains unavailable on Amazon.com following its withdrawal over two years ago.

The Prime Video app was announced back at WWDC 2017 this summer.

People in the know speculated that internal politics prevented it from being launched on tvOS App Store earlier. Notably, the video-streaming app does not permit users to subscribe to the Prime Video service directly through their Apple TV, using iTunes billing.

Instead, users are required to sign up for Prime Video through Amazon.com (which runs $10.99 a month, or $99 a year), then supply their credentials in the Apple TV app to gain full access. That way, Amazon is able to avoid Apple’s revenue sharing scheme for app subscriptions. It’s also possible that the two companies have agreed upon an amicable reimbursement model.