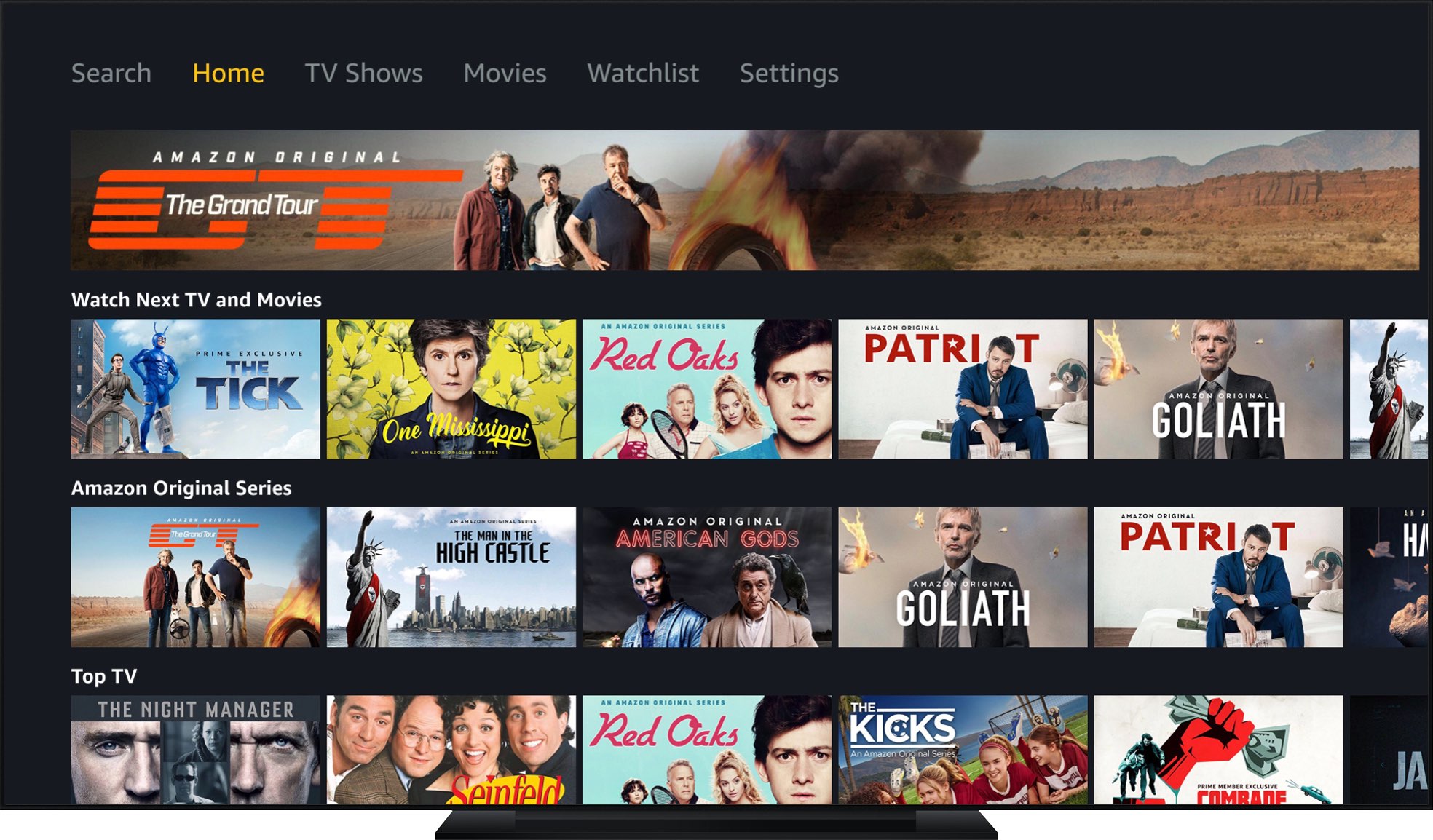 Available in the US, UK, Canada, Japan, Germany and Austria, the existing Amazon Prime Video app for iPhone and iPad now includes Apple TV support. Surprisingly, the Apple TV app is compatible with the third-generation Apple TV model, too.

Apple notes that, starting tomorrow, Prime members in the US can enjoy “Thursday Night Football” on iPhone, iPad and Apple TV.

“Amazon Prime Video is one of the most eagerly anticipated apps to come to Apple TV so we’re excited to bring all of that great content to customers,” said Eddy Cue, Apple’s Senior Vice President of Internet Software and Services.

“There is nothing that excites us more than delighting our customers and we’re thrilled for them to stream Prime Video on Apple TV,” said Mark Eamer, Amazon’s chief of Prime Video. 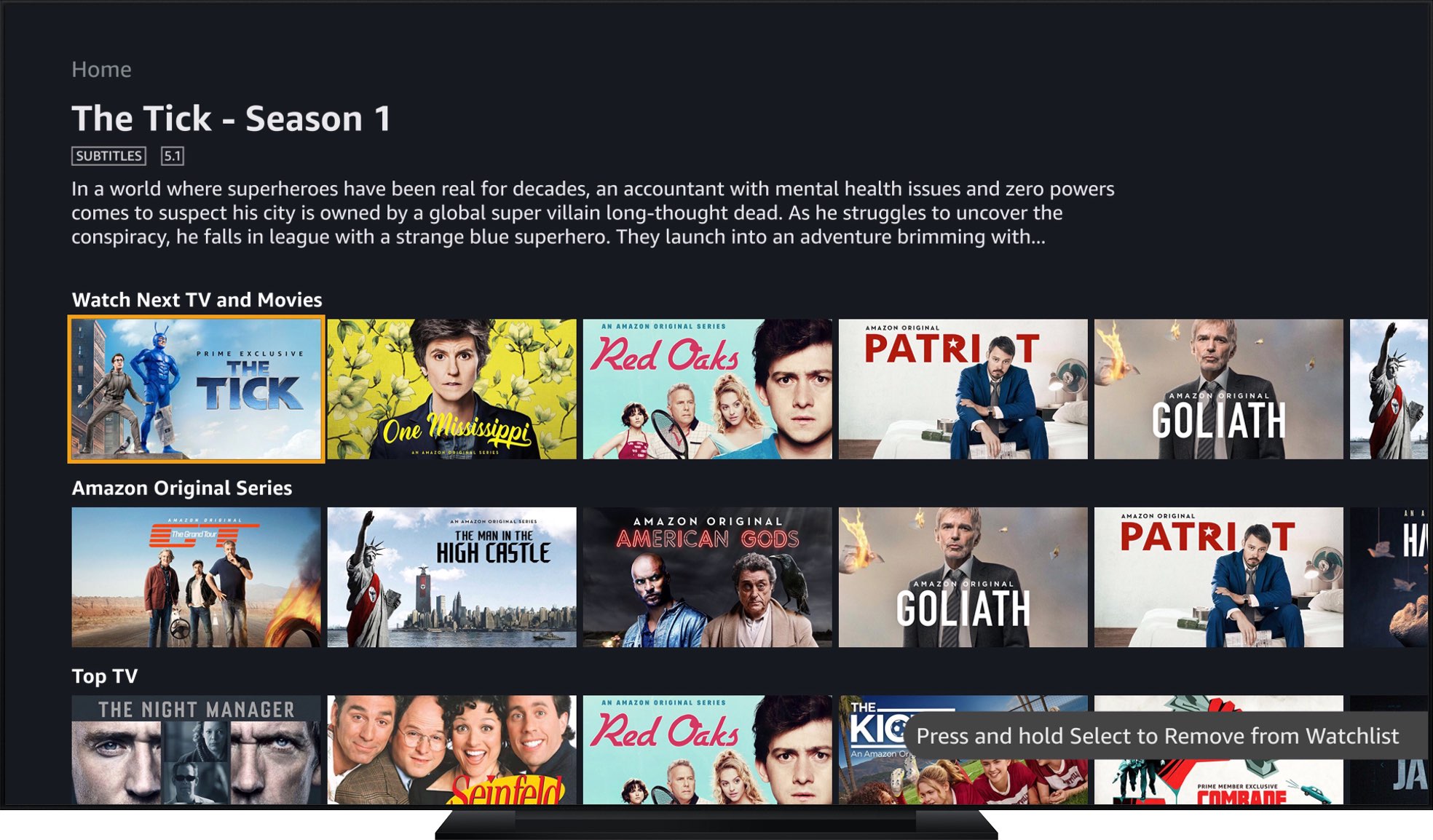 With this app, Prime subscribers ($99 per year) in the US, UK, Germany, Austria and Japan can watch videos purchased or rented on Amazon or stream Amazon’s vast library of movies and TV shows at no additional cost, including Prime Originals like “The Grand Tour,” “The Man in the High Castle” and award-winning kids series “Tumble Leaf.”

Customers in the US, UK, Germany and Austria can also watch videos included with a subscription paid for on Amazon, such as HBO and Showtime in the US or Eurosport in the UK Germany and Austria. Finally, Prime subscribers in India can enjoy hundreds of top Bollywood and regional Indian hits such as “Sultan,” “Baar Baar Dekho,” “Kabali,” “Dhoom” series and more. 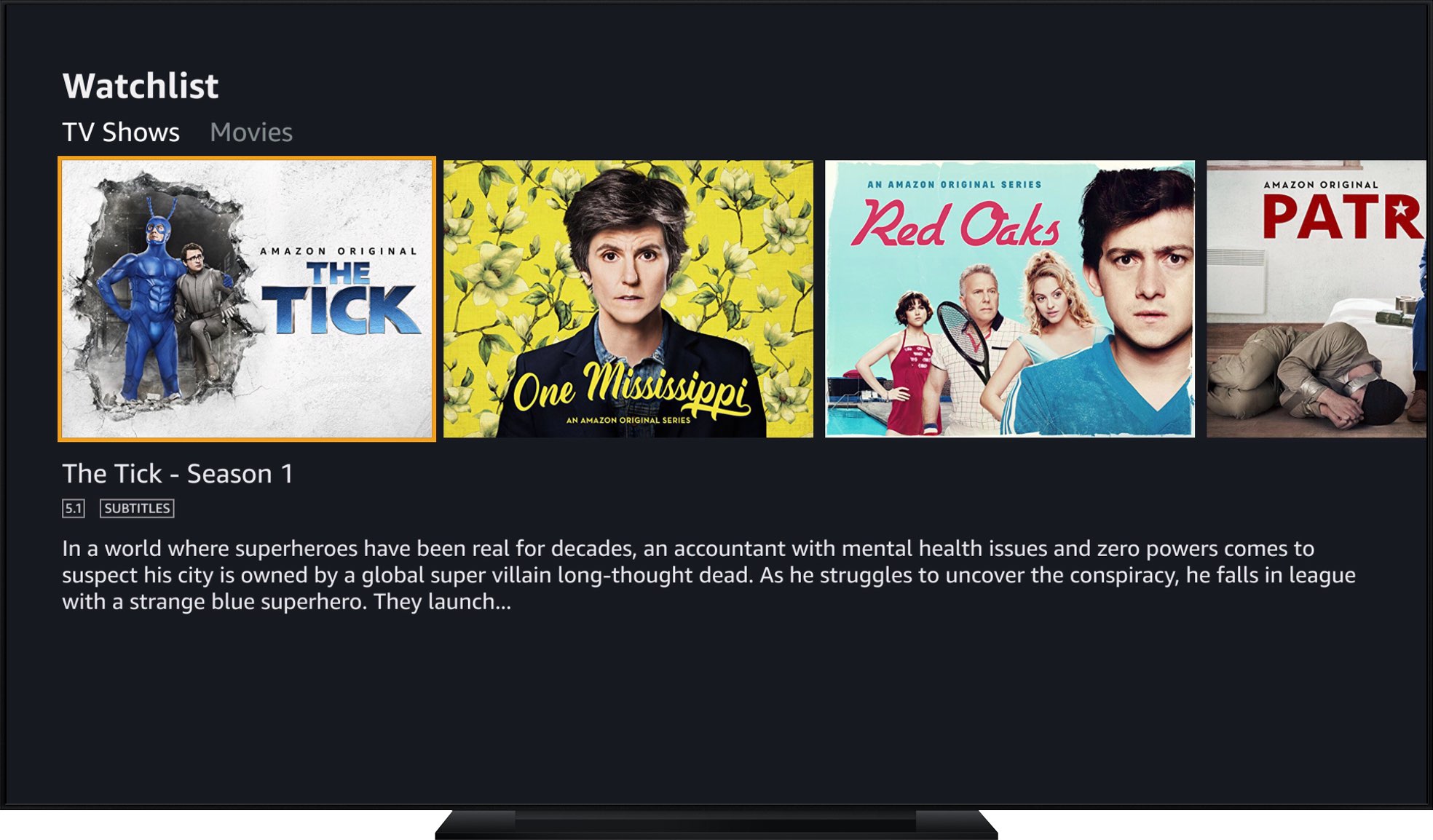 Upon signing in with their account, users can add shows or movies to their watchlist to enjoy later on any other Prime Video-compatible device. Amazon’s X-Ray technology is supported as well, allowing you to view IMDB data about the actors, songs and trivia related for each video during playback. With the Auto Play feature, you can start watching the next episode of the show you’re currently streaming automatically. Amazon notes that customers in select countries will also be able to use Apple’s TV app, Siri or the Search app to find content to watch on Amazon. The app further expands the library of TV shows and movies available in 4K HDR on Apple TV 4K.

The iPhone and iPad received a few updates of its own today, too, bringing enhancements like full support for the native display resolution of iPhone X and integration with the Universal Search feature, allowing you to search for Prime videos using iOS’s Search feature. 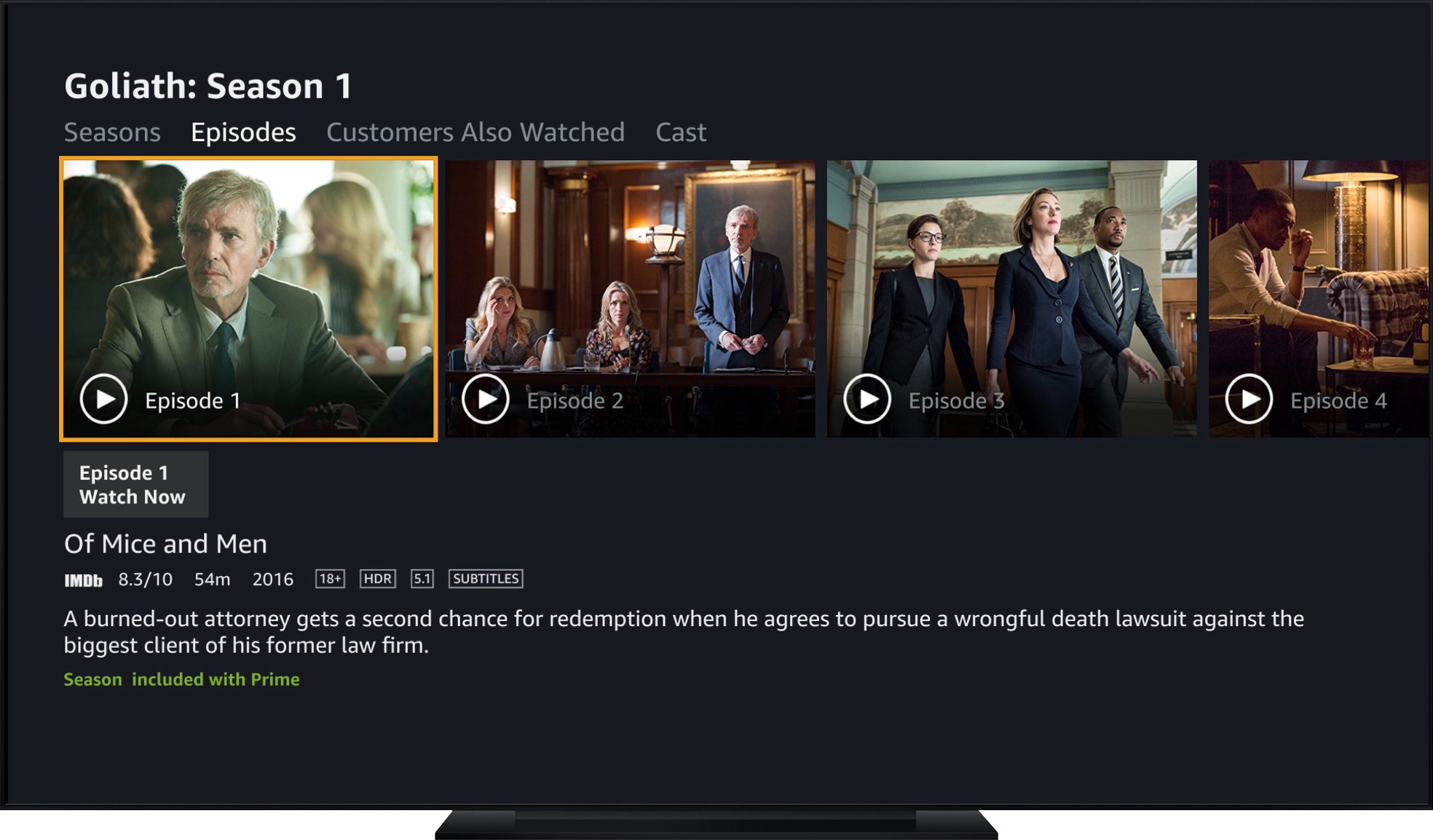 Amazon Prime Video for iOS and tvOS is a free download from App Store.

To install the app on your Apple TV, launch App Store and search for “Amazon Prime Video”.