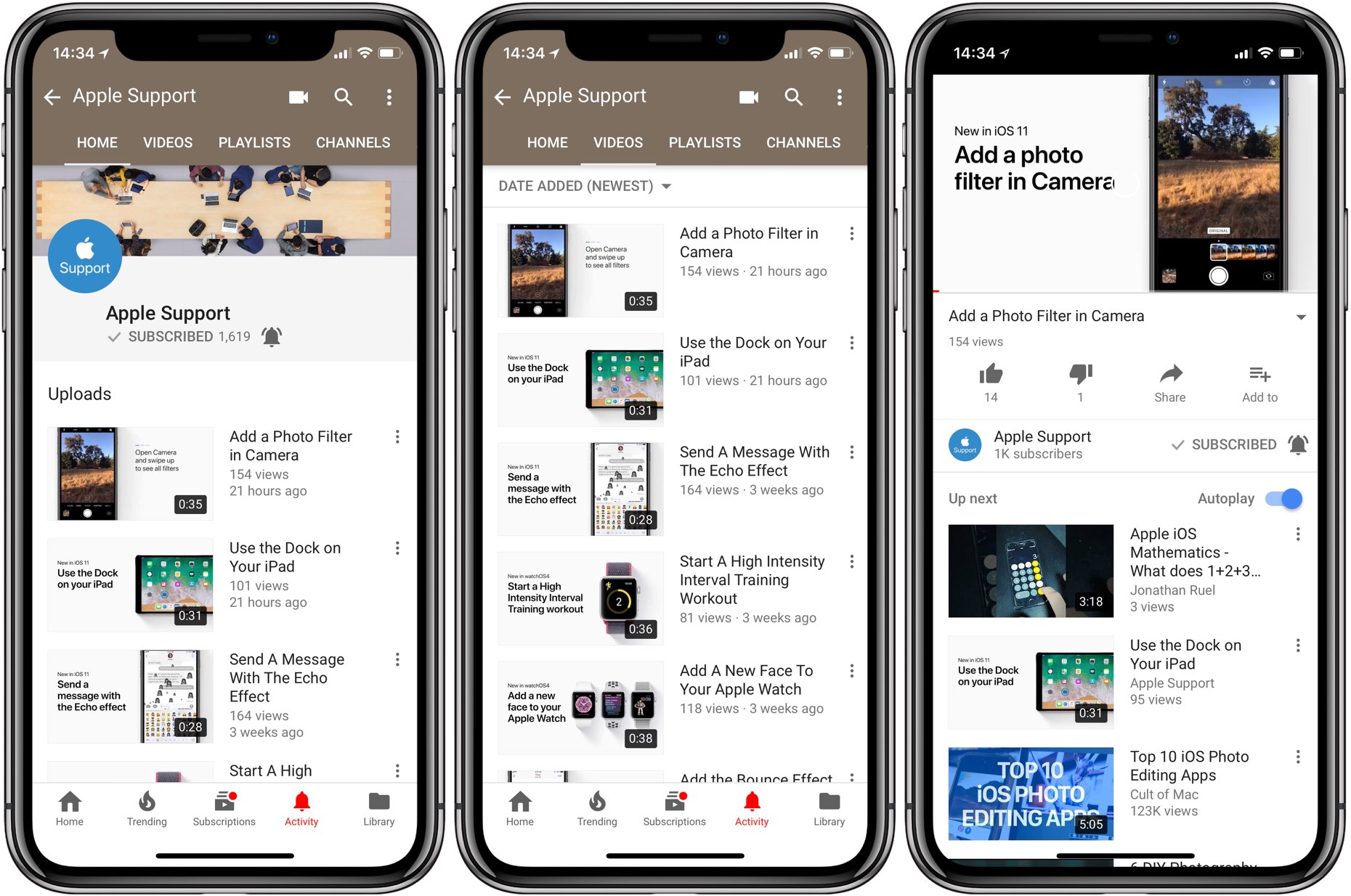 After launching a support account on Twitter in March of this year, which was a great move, the Apple Support team has now created a YouTube channel dedicated to iOS tips and tricks, how-tos and other highly polished video tutorials.

“Tips, tricks and how-tos—straight from Apple,” read’s the channel’s description.

Here’s one example to give you a feel for high production value of Apple’s video tutorials.

What do you think of the Apple Support YouTube channel?