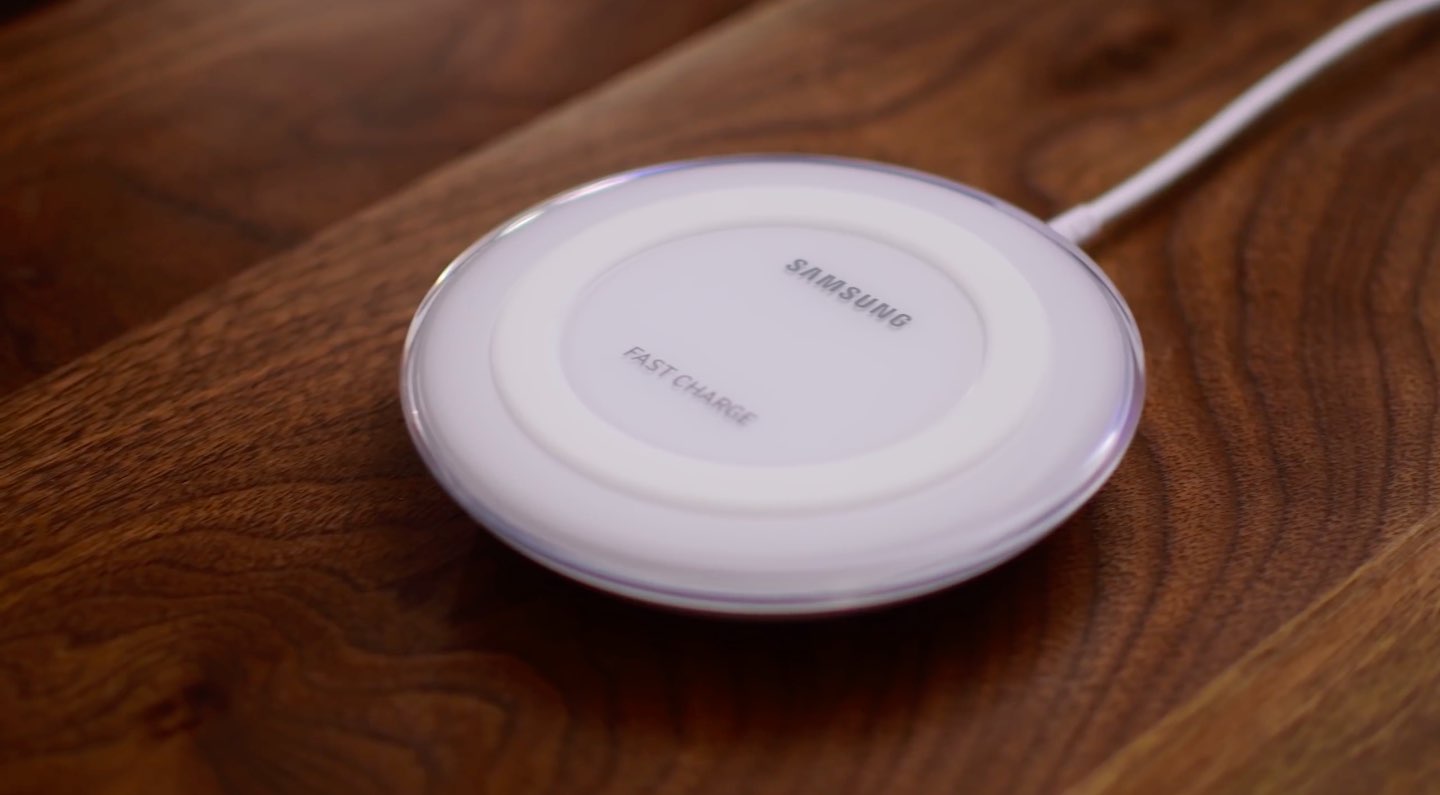 Samsung’s Qi charger is an affordable way to wirelessly charge your new iPhone X or iPhone 8.

Believe it or not, Samsung makes some of the better wireless chargers on the market. We recently went hands-on with their fast-charging wireless pad that’s compatible with the ubiquitous Qi standard. As such, it supports Apple’s latest iPhone X and iPhone 8 smartphone series, as well as a myriad of Android phones that already support the Qi charging standard.

ROUNDUP: The best wireless chargers for your iPhone under $30

Like with other chargers, you place your phone down on the Samsung charging mat and it automatically starts charging up. It comes with a 2A wall charger and supplies 5W or 7.5W of power to your new iPhone (or 10W of power to Android devices).

iPhone owners won’t be able to use faster 7.5W wireless charging until iOS 11.2 comes out.

It’s worth pointing out that the 7.5W standard offers negligible improvements in Qi wireless charging speed over the 5W standard implemented on the latest iPhones. Wireless charging is about convenience, not speed—if you need to fast-charge your iPhone, use the 12W iPad power brick or Apple’s 29W USB-C charger with a Lightning to USB-C cable.

I have an iPhone X and plan on buying a wireless charging mat.

I’ll be still using my iPad power brick to charge my iPhone from dead or low power to full, but for everything else I’ll be using wireless charging. Especially when I’m working or throughout the day, I’ll be placing my iPhone on the charging pad to top up my phone when not in use. 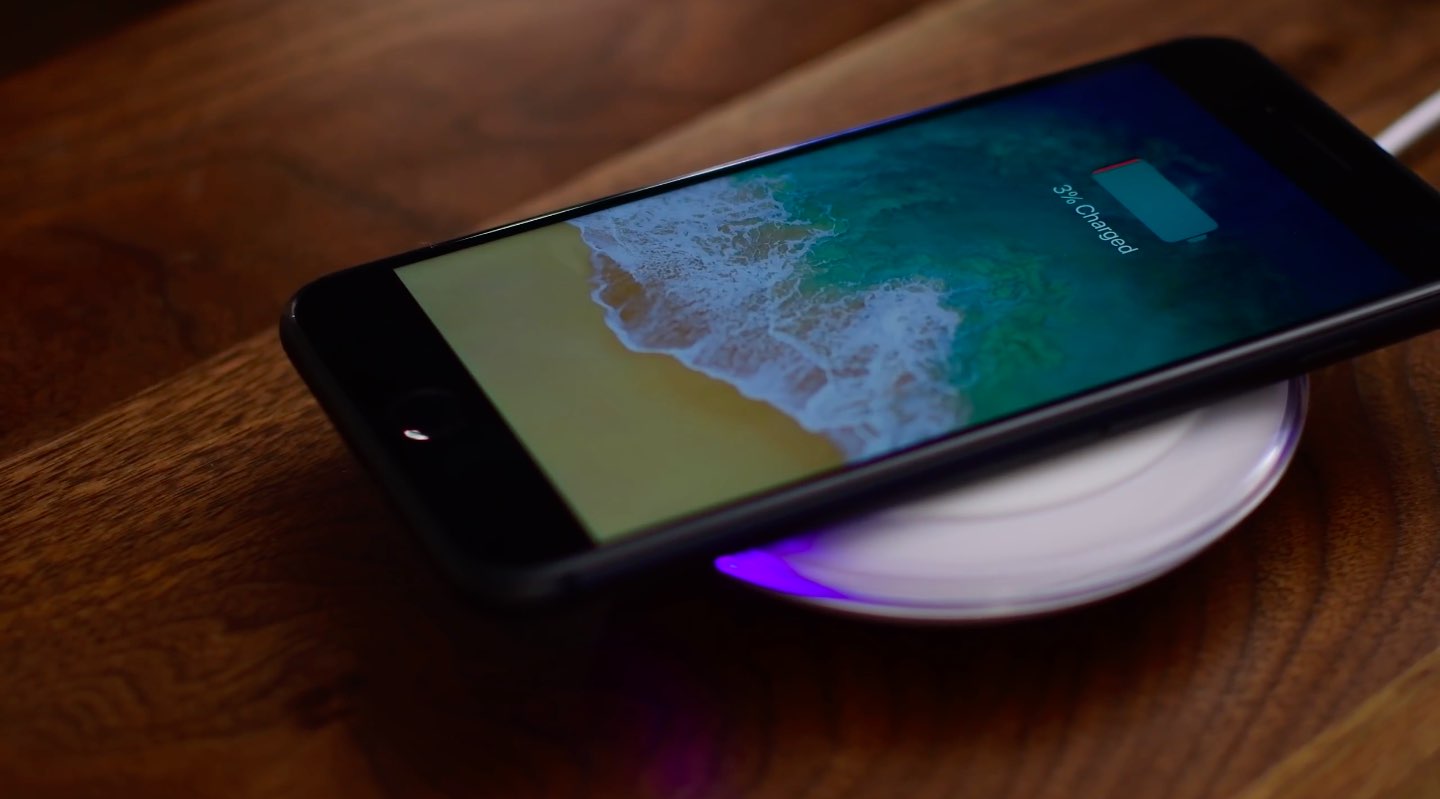 With its status indicator light, overcharging protection, a 1-year warranty, low price, the included power brick and a 4-star rating on Amazon on nearly 10,000 reviews, this is a viable option for new iPhone owners looking to jump on the wireless charging bandwagon.