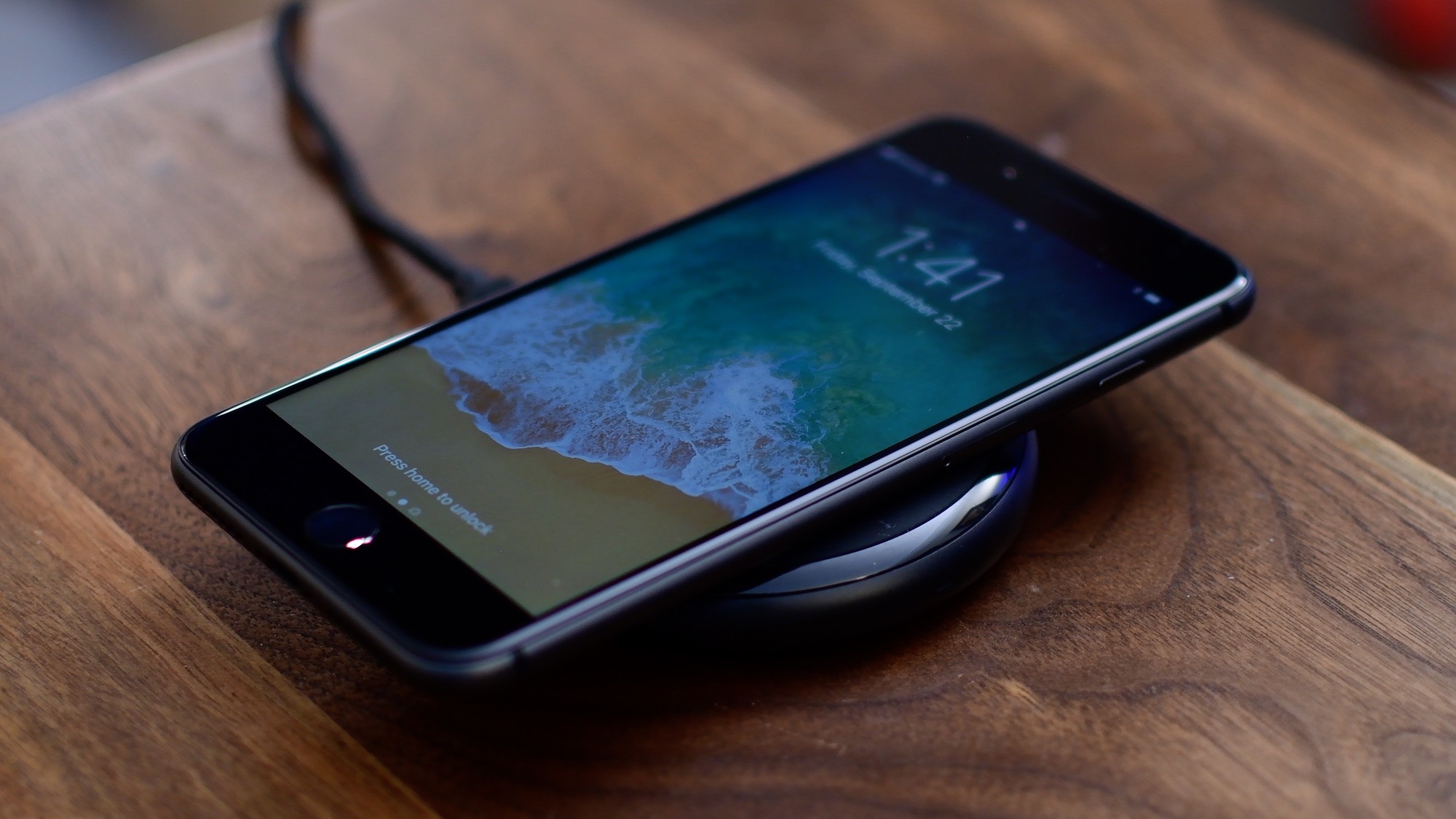 Just how fast is faster 7.5W wireless charging in iOS 11.2? As per early testing conducted by Matt Birchler, the difference between 5W and 7.5W charging speed is negligible.

Having tested the speed difference between 5W and 7.5W implementations, Birchler initially saw no change in performance as his phone took 30 minutes to reach 11% charge.

He summed it up:

If you have 2 hours to change your phone and there is a 7% difference in the change level, I don’t think that’s a huge deal. Especially when you compare 30 minutes on the charger, I saw literally no change in performance, as it took 30 minutes for the phone to reach 11% charge. 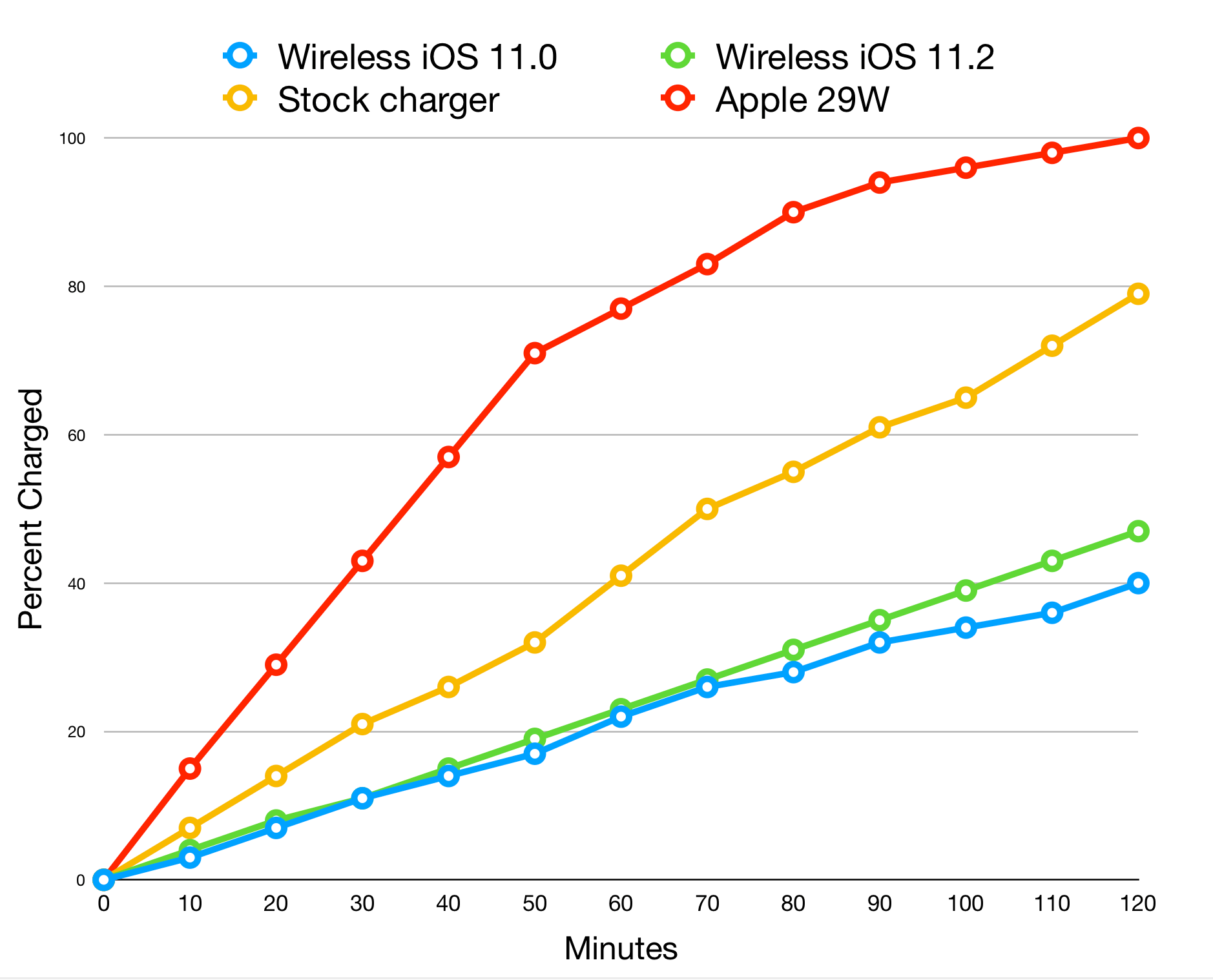 If you want to charge your iPhone faster than wireless charging, you’re advised to use your 12W iPad wall adapter or a USB-C Lighting cable and a USB-C fast charge wall adapter.

iOS 11.2 is currently in beta, and will release to all users in the coming weeks.