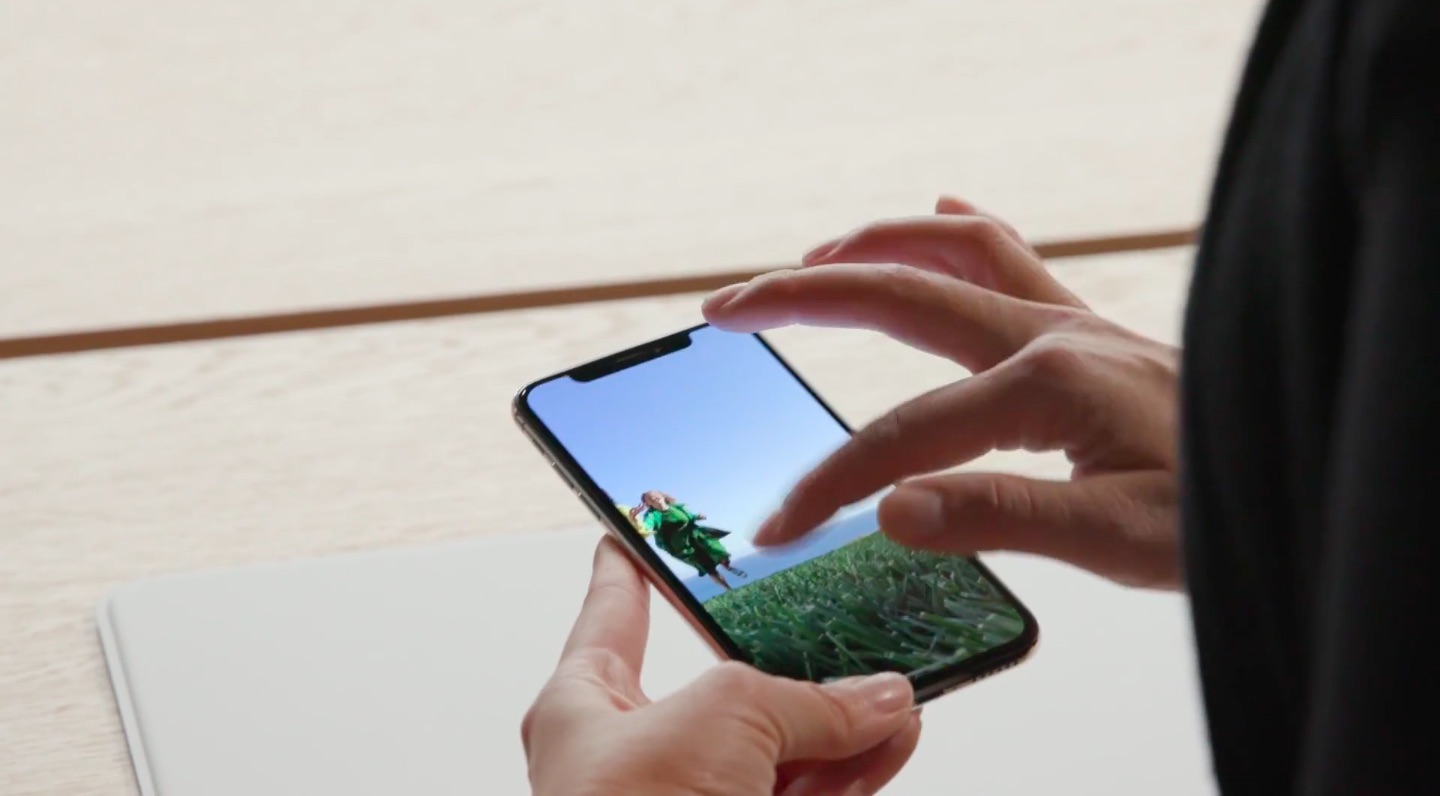 A Reddit user complained yesterday about the Super Retina display on his iPhone X becoming unresponsive in cold weather. Apple is aware of this issue and plans to fix it soon in software.

“We are aware of instances where the iPhone X screen will become temporarily unresponsive to touch after a rapid change to a cold environment,” an Apple spokesperson told The Loop’s Dave Mark. “After several seconds the screen will become fully responsive again. This will be addressed in an upcoming software update.”

I’ve noticed that my iPhone X screen becomes very unresponsive as soon as I step outside. It literally takes two seconds from going inside to the cold outdoors and my screen stops being very responsive. I try swiping on websites and it doesn’t register my finger. It’s very noticeable. Is anyone else having this problem?

Edit: possible other explanation might be the drastic changes in light that are causing problems.

Edit2: looks like some people are having issues while others are not. Might be different colors/sizes of iPhones that were affected. Can we get Apple to investigate?

I haven’t seen this issue yet.

I’d think that’s because we’ve had a relatively warm weather over here, at least for this time of year. Apple states that iOS devices work best in places where the ambient temperature is between 0º and 35º C (32º to 95º F). “Low or high-temperature conditions might cause the device to change its behavior to regulate its temperature,” notes Apple.

You may have noticed that your iPhone throttles performance under high-temperature conditions. As an example, if you leave the phone exposed to direct sunlight at the beaches or leave it in your car too long when it’s too hot outside, hot air swirling around the device or the radiation of light from the Sun will heat up the metals inside. 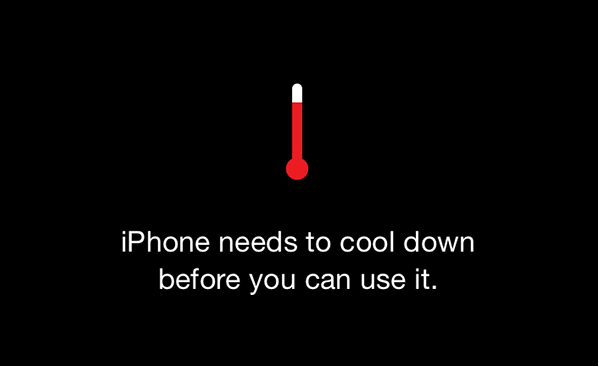 As a result, iOS may attempt to regulate heat by lowering performance, or you may even be greeted with a message saying “Your iPhone needs to cool down” when trying to use it.

Like every new iPhone, iPhone X has its own teething issues.

Some folks are complaining about display banding, air bubbles underneath the cover glass or oleophobic coating wearing off, but those are most likely isolated incidents that are bound to pop up in a few places when you manufacture millions of devices.

I’m glad that Apple gave this statement to The Loop to assure users there’s nothing wrong with their iPhone X hardware if the screen behaves erratically during cold weather.

Now we can continue with our regular programming.