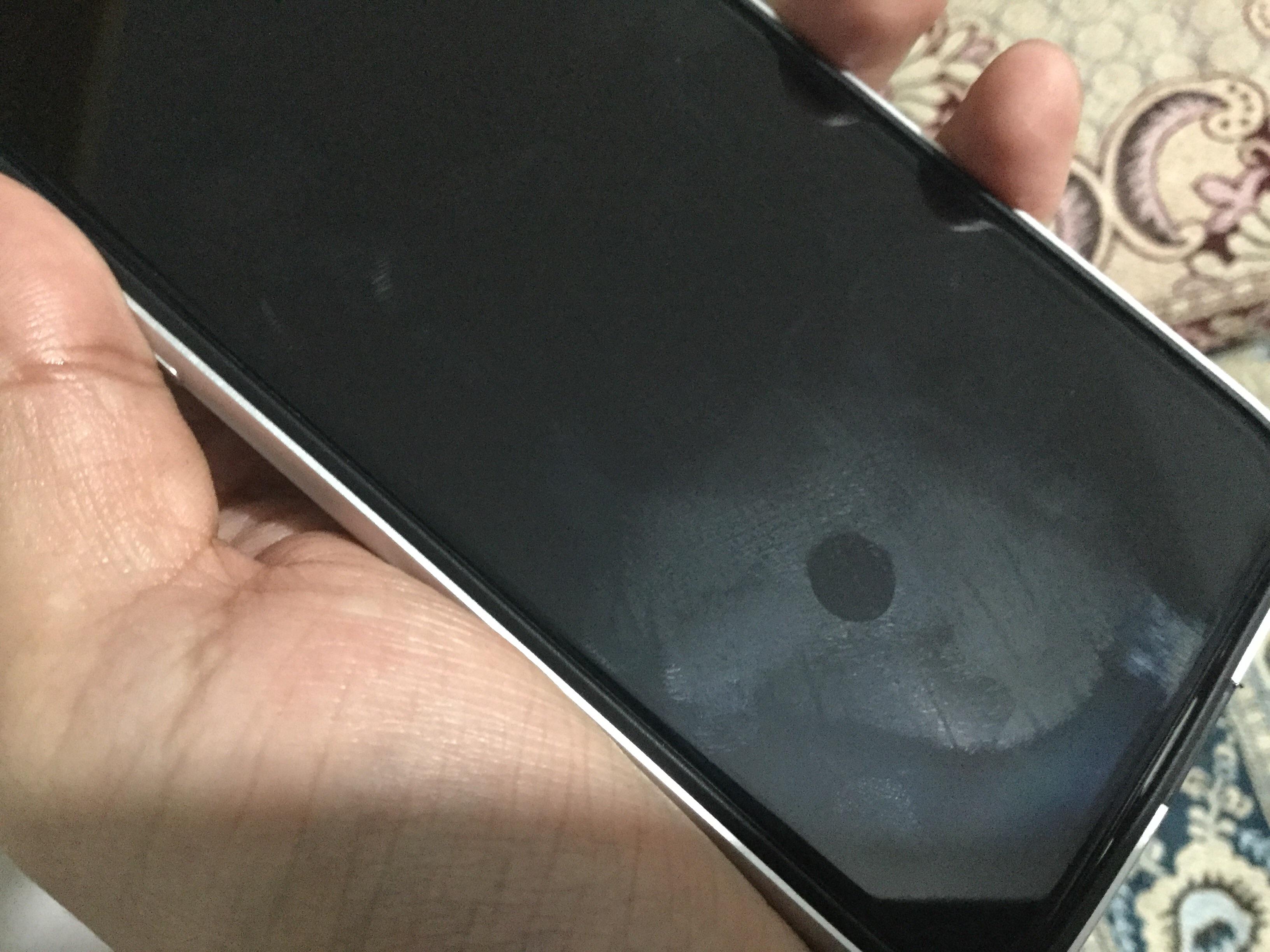 Some iPhone X owners have complained about a range of issues with their handset that may be attributed to manufacturing defects stemming from poor or hastily done quality control.

One user took to Reddit to complain about air bubbles around the edges of the screen. “When pressure is applied, they disappear but return 10-15 minutes later,” reads the post.

Several other commenters have acknowledged seeing the same issue.

It would seem that the affected units are having issues with the optically clear adhesive layer basically delaminating between the glass and the OLED screen. All iPhones are processed during production by specialized machines to get rid of any air bubbles after the display has been laminated so this appears to be a manufacturing defect.

All iPhones have an oleophobic coating on the glass which helps keep fingerprints from adhering to the glass while making water easier to wipe away. No Reddit commenters have reported seeing the same issue so this could be an isolated incident where the coating was done poorly during production and is already wearing off, leaving behind smudges.

Lastly, this Reddit poster is seeing some banding going across and down the screen almost like a mesh when displaying dark grey at minimum brightness.

“I’ve noticed what I think you are describing,” wrote another poster. “I’m browsing Apollo in black mode and grey text will have a slight red shadow affect appear when I scroll through posts.” Another Reddit commenter has reported seeing this mostly when  in Control Center and the app in the background is grey or white.

“I’m not sure what you mean by banding, but my old Galaxy S8 display was really shitty when watching mainly dark videos at the lowest brightness setting,” another commenter responded.

It’s unclear if this, too, is a manufacturing defect or a standard issue with OLED panels.

A sample size of a few people isn’t any cause for alarm, but we’ll be following other reports closely to determine if iPhone X may be suffering from quality control problems.

If you are having issues with your iPhone X, schedule a Genius Bar appointment.

Anyone else encountered these issues?