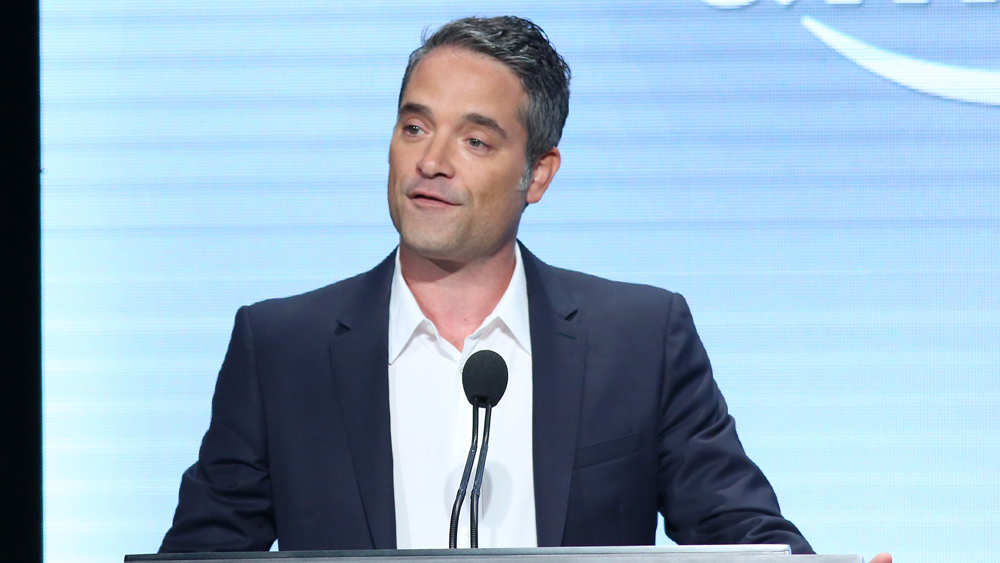 Apple hired Morgan Wandell from Amazon Studios to head its international video development, a move that has been in the works for months, Variety reported this past weekend.

He will start at Apple’s Culver City office at the end of this month.

As Apple’s new head of international creative development for worldwide video, Wandell will be charged with developing “big-ticket productions that can travel well around the world.”

The executive will report to recent Sony Pictures TV presidents Jamie Erlicht and Zack Van Amburg, whom Apple hired in June to build out its original programming with a budget of $1 billion in the next twelve months.

He previously worked with Van Amburg and Erlicht on the development of “Sneaky Pete,” a busted Sony Pictures TV pilot for CBS that moved to Amazon.

According to Wandell’s LinkedIn profile, he had been with Amazon since 2013.

Earlier in his career, Wandell headed development for the in-school educational network Channel One.