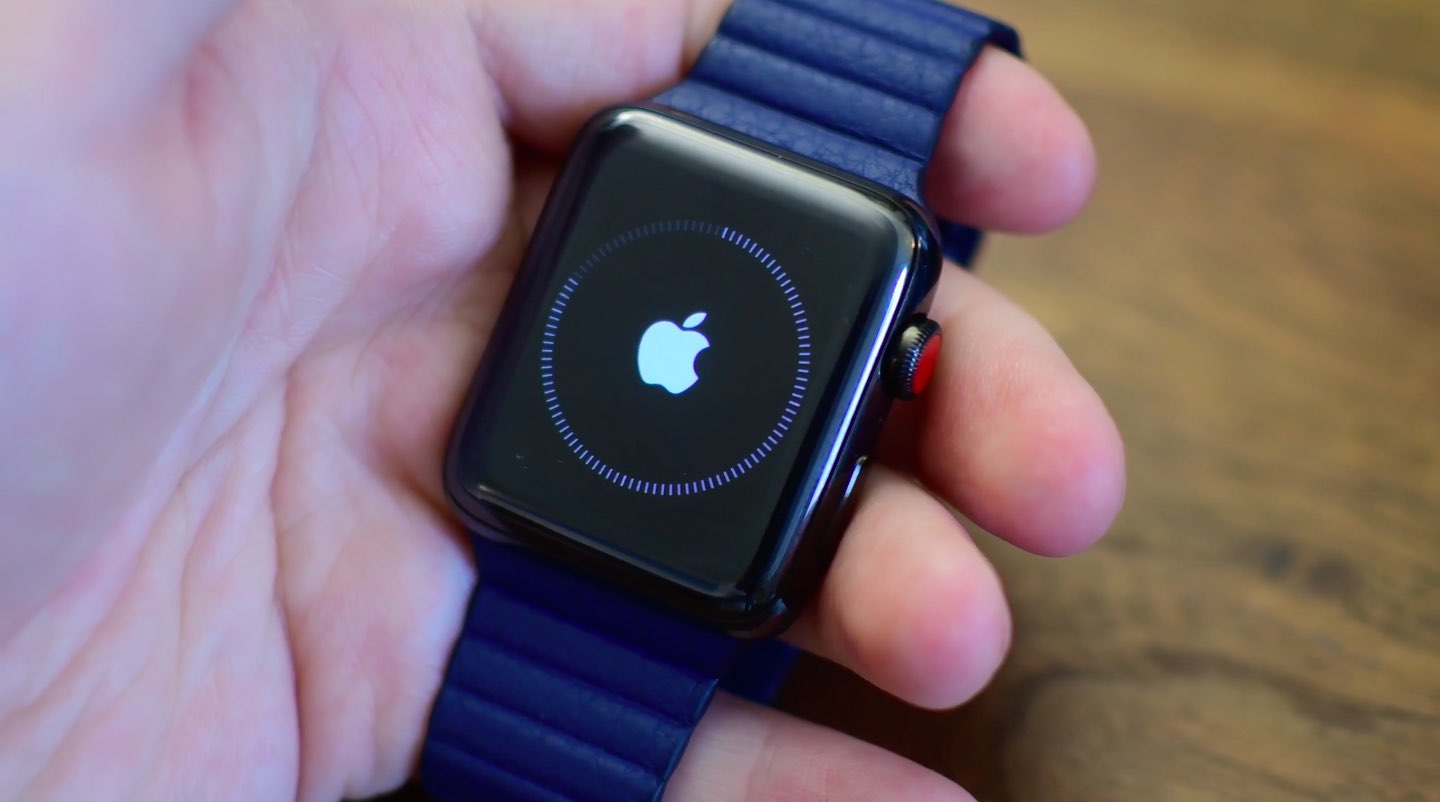 The upcoming watchOS 4.1 software update has reached the developer beta 4 now as we continue to inch closer to its commercial release, probably around the time iPhone X is scheduled to land on store shelves two weeks from today.

Beta 4 contains no major changes aside from the usual bug fixes and speed improvements.

Some of the more important changes in watchOS 4.1 include a new Wi-Fi toggle in Control Center, over a hundred new emoji, a brand new Radio app, untethered streaming of Apple Music, Beats 1 and your iCloud Music Library over Wi-Fi or cellular and other changes.

For those wondering, Apple Pay Cash should launch with watchOS 4.1 and iOS 11.1.

Want to share your thoughts and feelings on the changes in watchOS 4.1 so far?