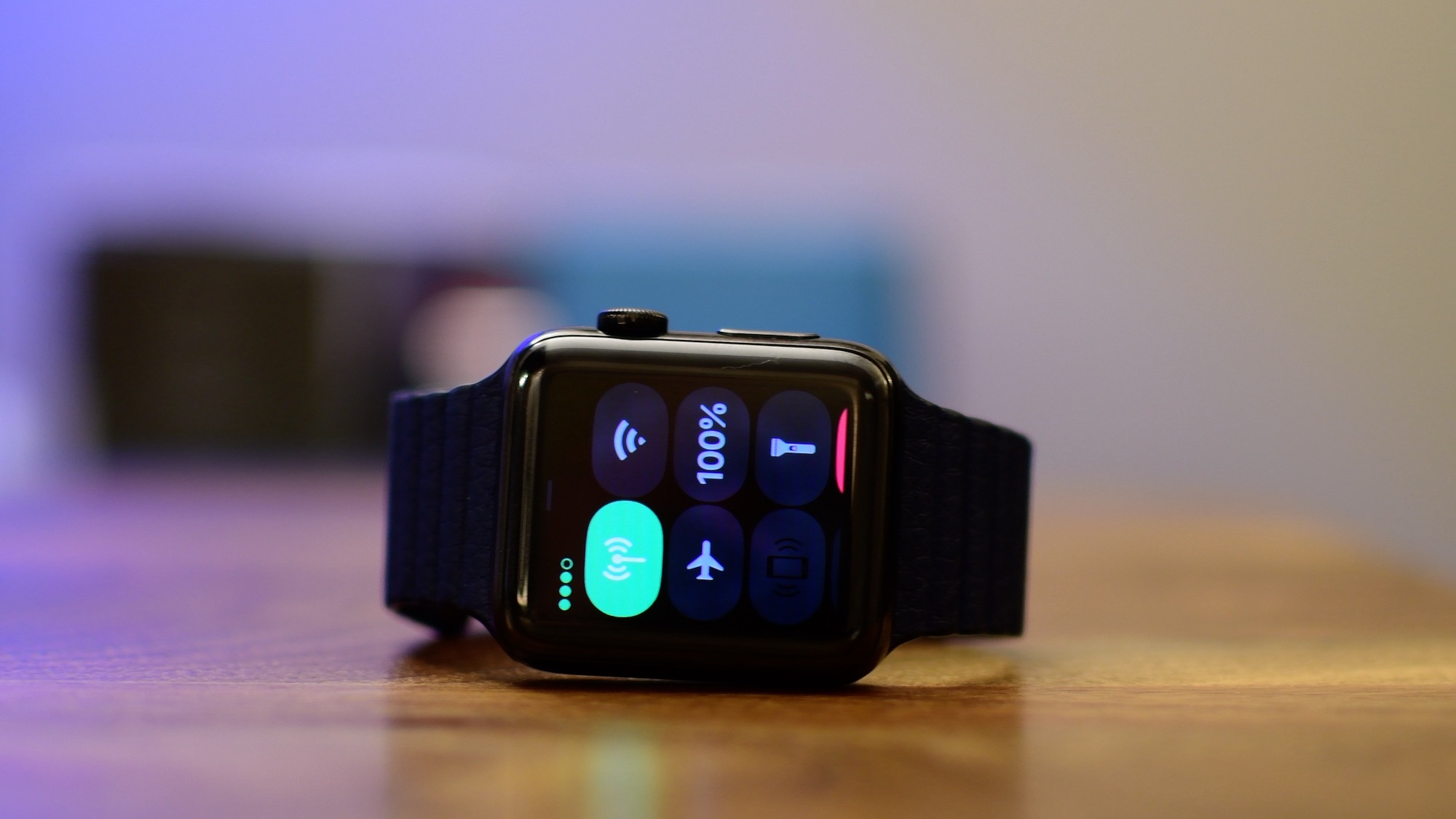 The initial watchOS 4.1 beta was released just under two weeks ago, and now we have beta 2. That first beta brought with it several new user facing features including updates to the Music app, and a new Radio app.

Beta 2 adds to those features, bringing cellular support to the Radio app, and the addition of the ESPN station.

Another notable addition is the Wi-Fi toggle joining the Control Center on the Apple Watch. Now that the Series 3 has LTE support, it is useful to be able to turn Wi-Fi off, and fall back to cellular instead.

When you are not connected to your phone, but still connected to Wi-Fi, the SSID of your active network will appear in the top left corner of Control Center. This is very useful, especially when using the Apple Watch as a standalone device.

Check out our hands-on video walkthrough.

Here are the relevant lines from the release notes:

I’ve been really liking the additions to Apple Music in my time with the initial beta. It’s been a much better experience than in the past. Have any of you been testing Apple Music or the new Radio app? Are you excited for the new emoji?