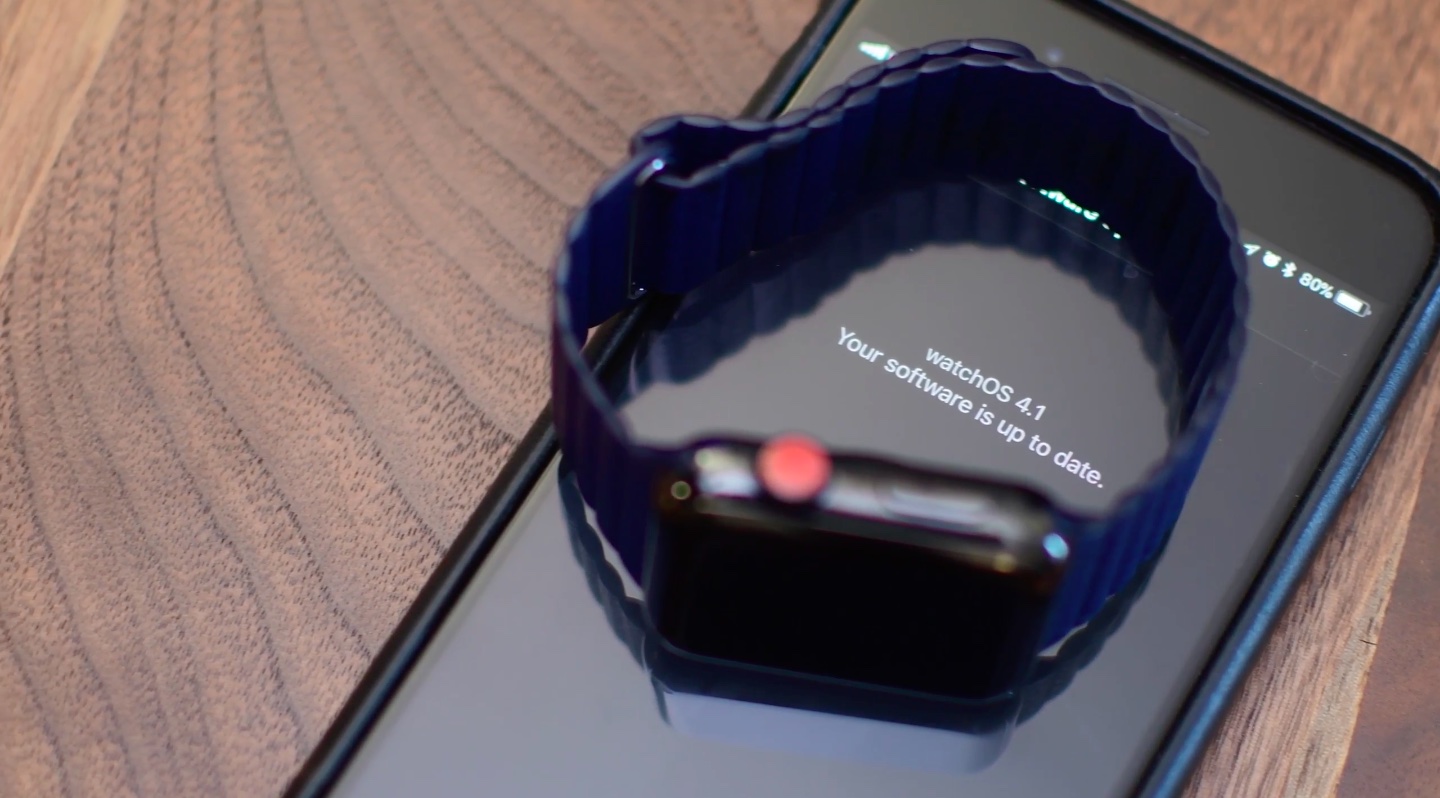 Apple yesterday released a third beta of watchOS 4.1 for all Apple Watch models along with iOS 11.1 beta 3 and tvOS 11.1 beta 3. Our resident video editor Andrew O’Hara went hands on with all the changes in the new watchOS build, here’s what he discovered.

For those wondering, Apple Pay Cash should launch with iOS 11.1 and watchOS 4.1, but this feature is currently unavailable in beta 3 although Apple is currently testing it internally with its own retail employees.

The previous beta introduced a Wi-Fi toggle in Control Center, a feature that was widely requested by the owners of cellular Series 3 models. But more important than that, the first beta brought us a pair of major outward-facing features: a brand new Radio app and untethered streaming of Apple Music, Beats 1 and iCloud Music Library over Wi-Fi or cellular.

How do you like watchOS 4.1 so far? What’s your favorite new feature, and why?