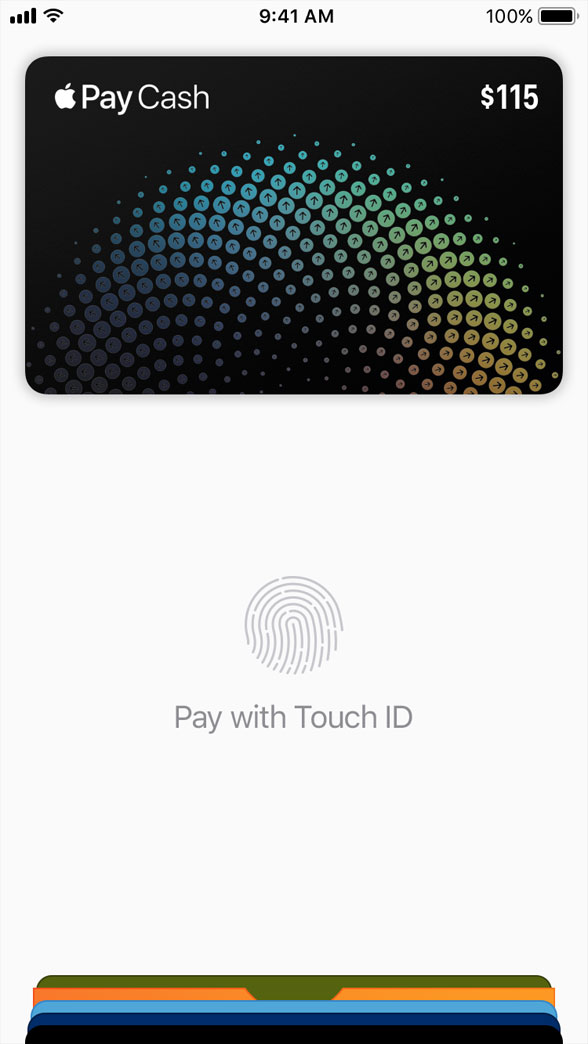 Select Apple employees appear to be testing the company’s upcoming person-to-person money transfer service with iOS 11.1, which is not available publicly at this time.

A MacRumors reader apparently got in touch with an Apple employee who is testing the feature in iOS 11.1, using a device certificate distributed internally by Apple.

That Apple is testing the system internally could indicate that a public launch is near.

For what it’s worth, the Cupertino company has promised to launch this feature later this fall via an update to iOS 11 and watchOS 4, with a footnote at the bottom of the Apple Watch Series 1 webpage mentioning a late October launch.

As we’ve mentioned before, the service will permit iPhone, iPad and Apple Watch owners to request and receive payments through iMessage or by asking Siri to send money to friends and family. The funds will be loaded to a virtual Apple Pay Cash card found in the Wallet app.

You’ll be able to use the Apple Pay Cash card as a payment method anywhere Apple Pay is accepted or withdraw the funds to your bank account. Evidence of Apple Pay Cash has not been unearthed from the first beta of iOS 11.1, which was seeded to developers last week.