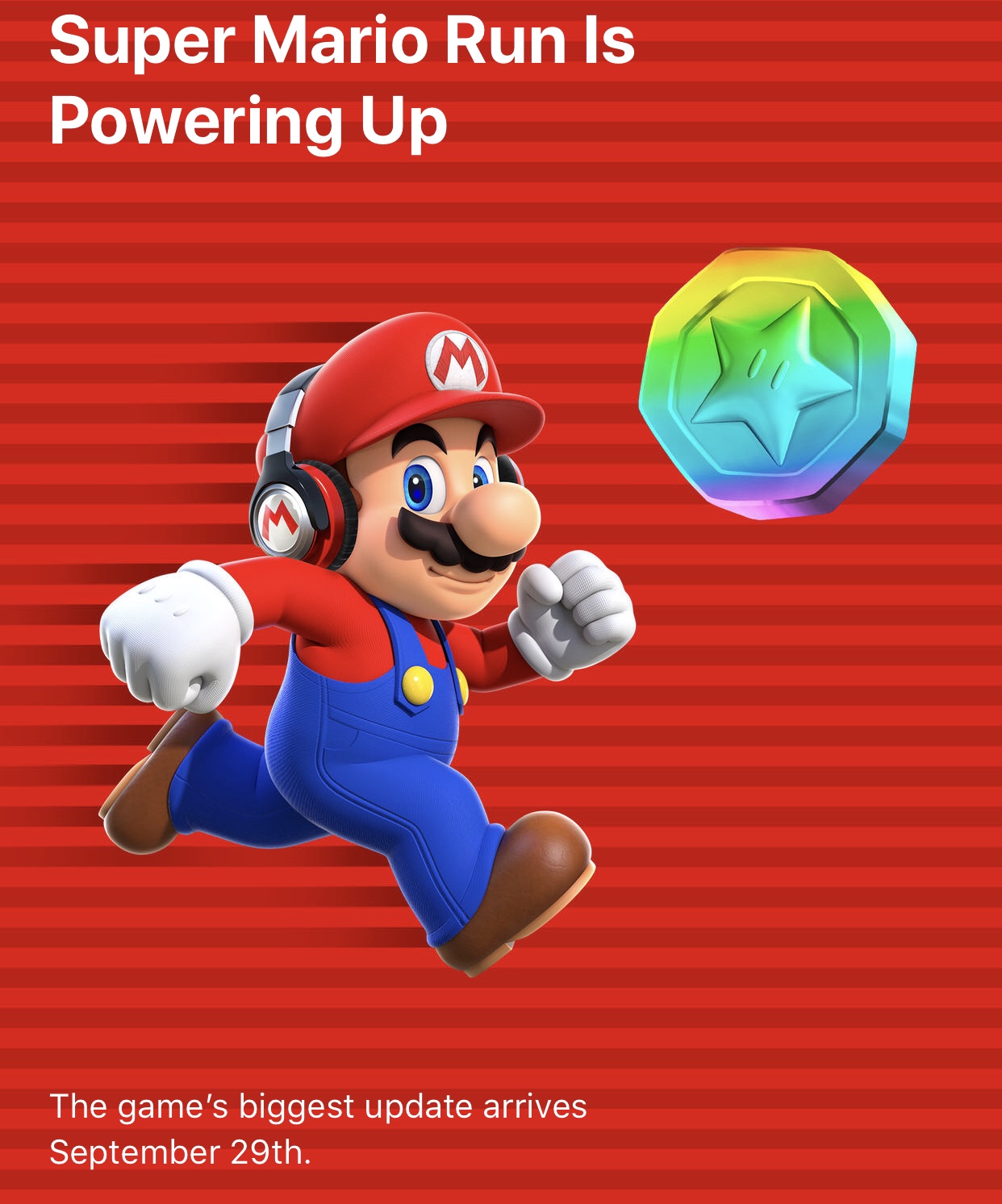 Fans of the popular Super Mario Run app will be thrilled to find out that Nintendo is planning a substantial content update, come September 29th. The new update is jam packed with new content, including a new playable character, some exciting new game mechanics, and an entire new world.

The game has received fairly minor updates since its hyped launch, back in December of 2016. 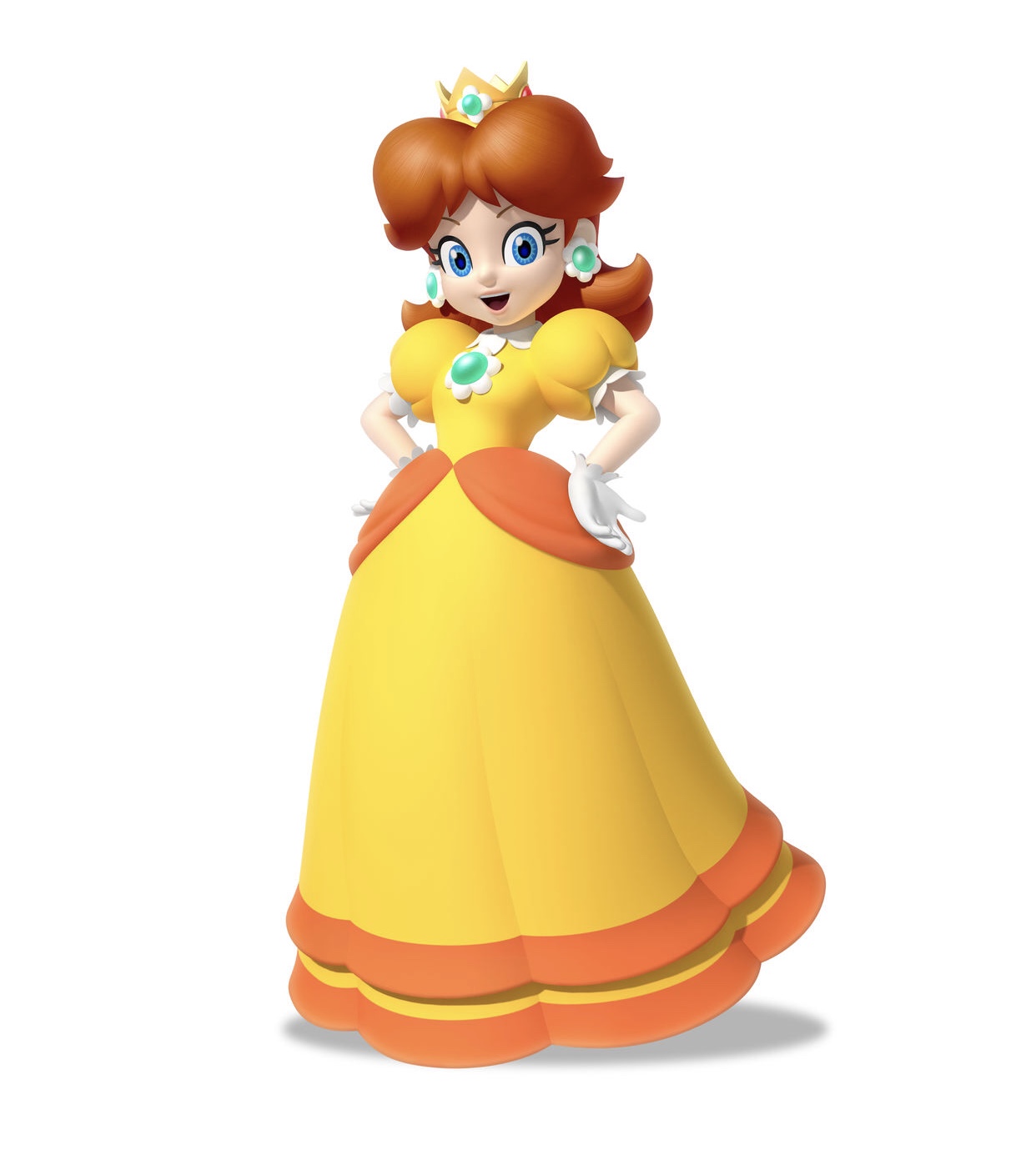 In the update, rolling out on the 29th, Nintendo brings Daisy as a character option while playing. Daisy has a unique special ability to double jump. This opens up whole new ways to beat past levels that were tricky to defeat. Many of those dastardly coins that were frustratingly hard to snag are now going to be much more in reach. To unlock Daisy, you have to rescue her in the new Remix 10 mode.

Speaking of Remix 10, it is a whole new way to play the game in the upcoming update.

Remix 10 is a frenetic new mode in which you play a set of 10 super-short sections from Super Mario Run’s existing levels in quick succession. The stages are remixed with each attempt, and with rainbow-colored bonus medals strewn across these bite-sized stages, it’s a fresh challenge every time. 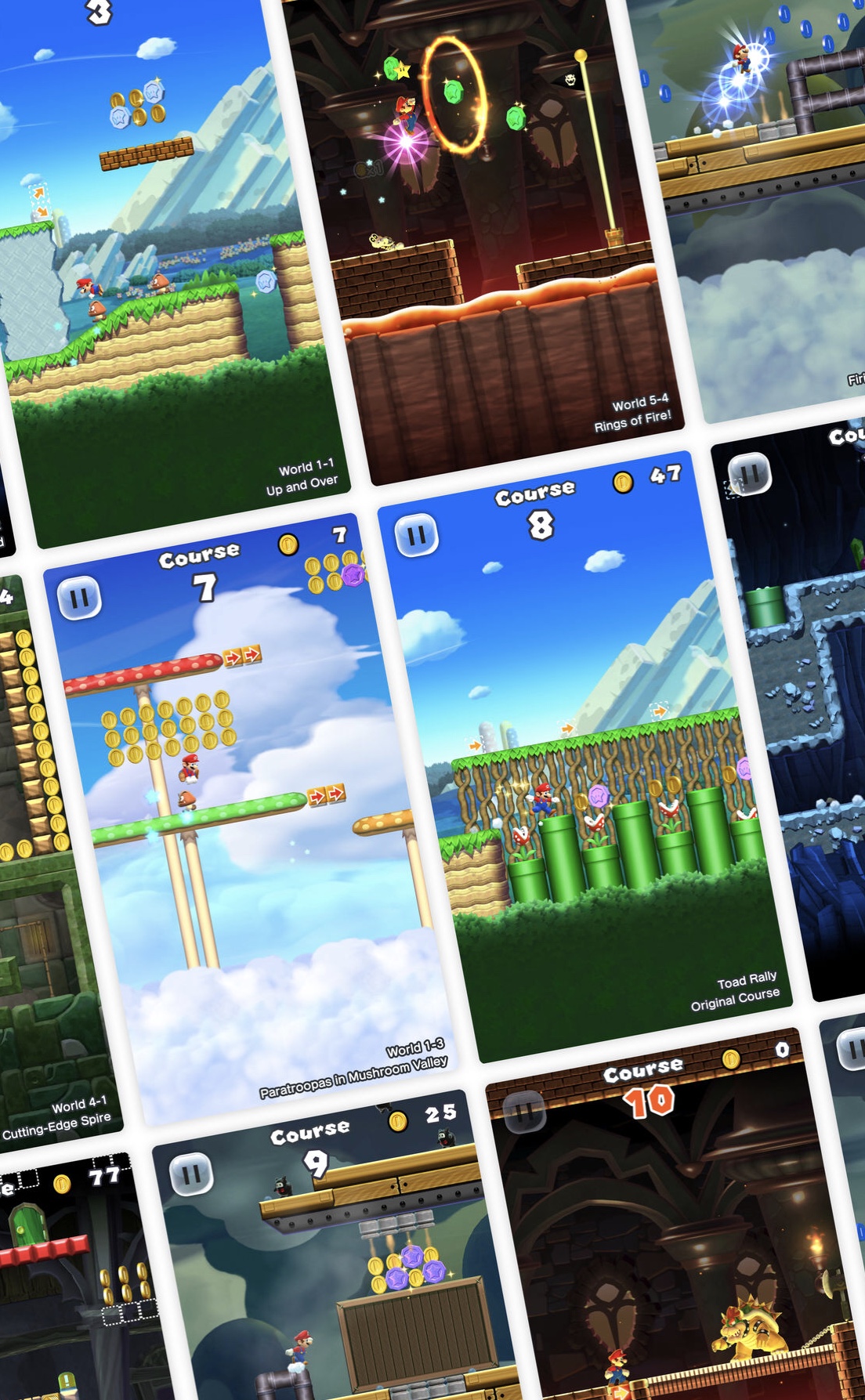 It is great for beginners and seasoned experts. There is no Game Over screen, and even when you fail, you continue on to the next. Experts can collect all the bonuses, and newbies can get a chance to play all sorts of levels they haven’t reached yet.

There is also a new world, called World Star. In it are nine new levels, that pick up right after you complete the first six worlds.

The new world is chock full of new gameplay mechanics we haven’t seen in the past, new enemies, and of course many collectable coins.

Lastly, you can finally listen to your own music in the background at the same time you’re playing. This has been a much requested feature, including from yours truly. I like listening to my own tunes, so this is something I’m pretty excited about!

To compliment this huge new update, the price of the app is effectively 50% off for the first two weeks. Technically, the app itself is free, and a $9.99 in app purchase unlocks the full set of levels. All in app purchases are 50% off from September 29th to October 12th, so extra items and the full game are cut in half. Instead of $9.99 to unlock everything, you can pick it up for only $4.99.

When Super Mario Run originally launched, I couldn’t have been more excited. I went hands on in the Apple Store before it was released and could hardly contain my excitement for the full release. I’ve played it quite frequently since then, though recently, I haven’t played as much. There haven’t been any substantial updates, which left the game feeling a bit stale, nearly a year later.

This is fantastic for existing players, and a great opportunity for new players to pick up the game on sale.

Have you already beaten the first six worlds of Super Mario Run? Are you ready for the update to drop? Let us know below! If you need a bit of help, here are some great moves to beat the toughest levels we shared when it launched.