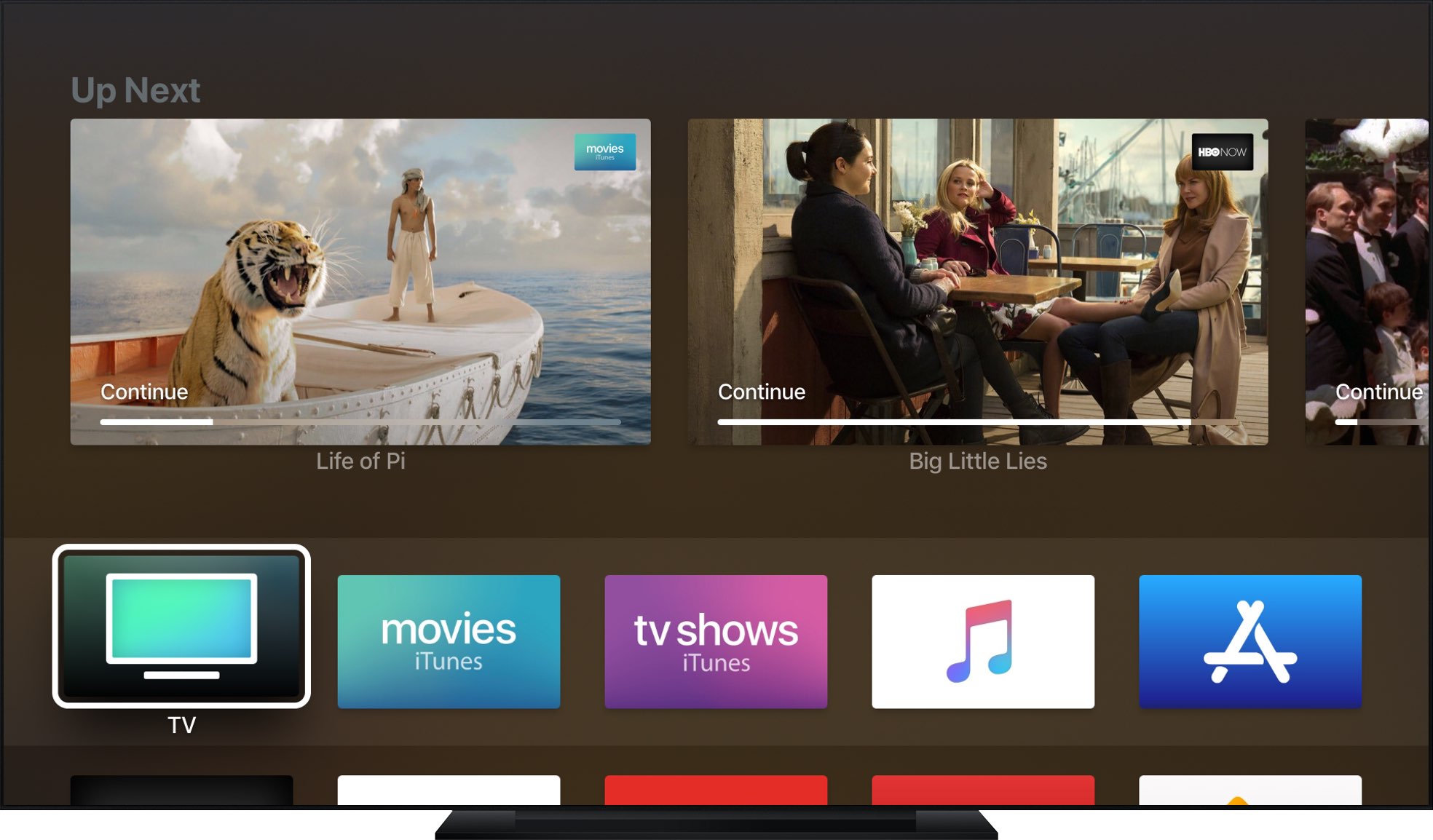 Since tvOS 10’s September 2016 release, Apple TV owners have had the ability to toggle on a dark interface styling that’s especially handy when using the device in a darker-lit room.

Starting with the September 2017 tvOS 11 software update, Apple TV can be set to automatically switch between Light and Dark mode based on the time of day, here’s how.

This feature is compatible with any Apple TV model supported by tvOS 11 or later.

Auto-switching between Light and Dark mode

2) Navigate to the General → Appearance subsection.

3) Choose the appearance of the user interface:

You’ll love a dark UI if you watch movies or play games mostly at night or in a dark room. 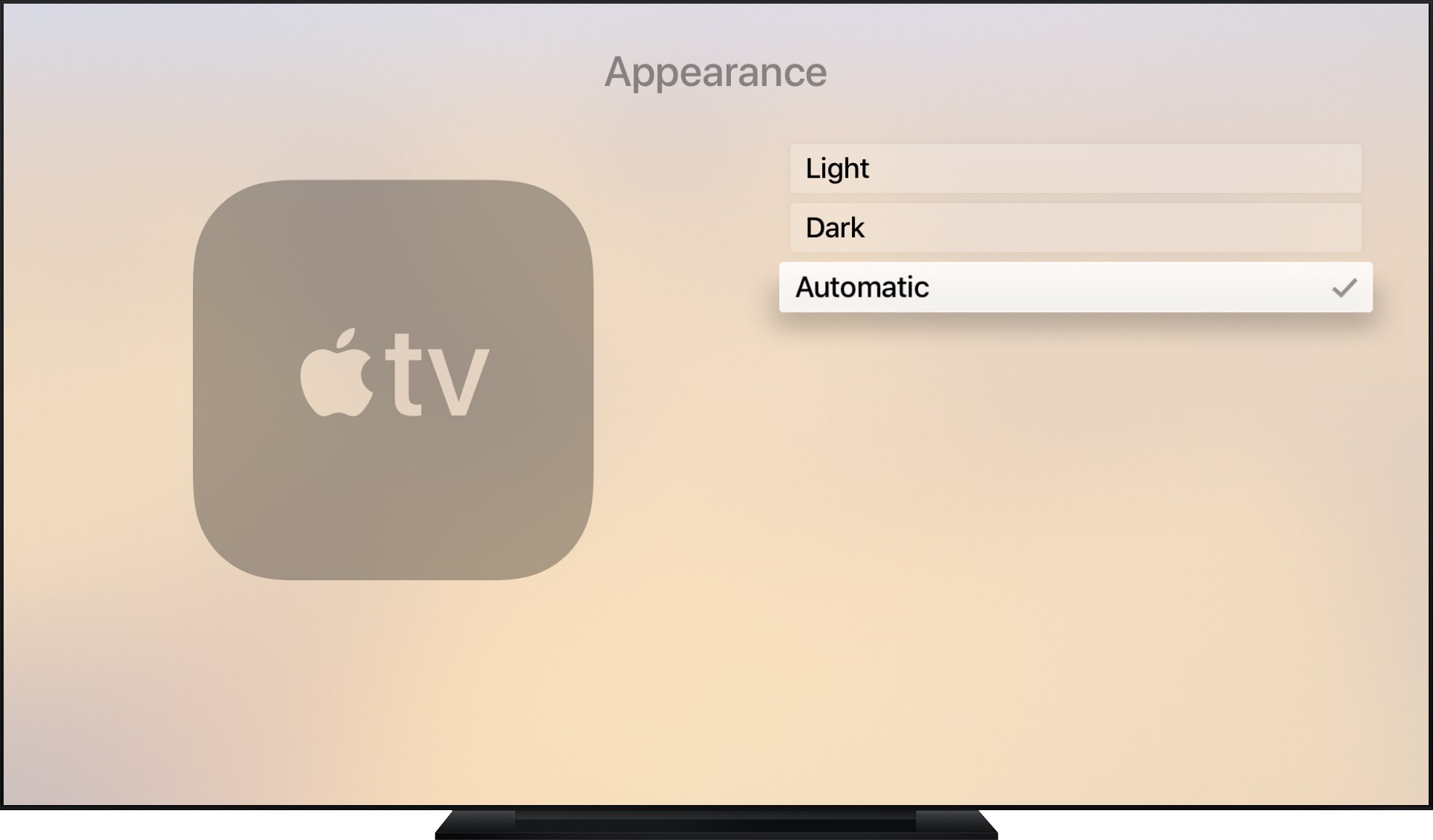 The “Automatic” setting switches between Light and Dark mode according to the time of day so be sure to set the Time Zone toggle to Always in Settings → General → Privacy → Location Services so that the system is able to determine your local time.

TIP: Don’t forget that you can use Siri to quickly toggle between Dark and Light mode.

At any time, press the Siri button on your remote and say “Dark Mode” or “Light Mode” to save yourself from having to poke around the Settings app.