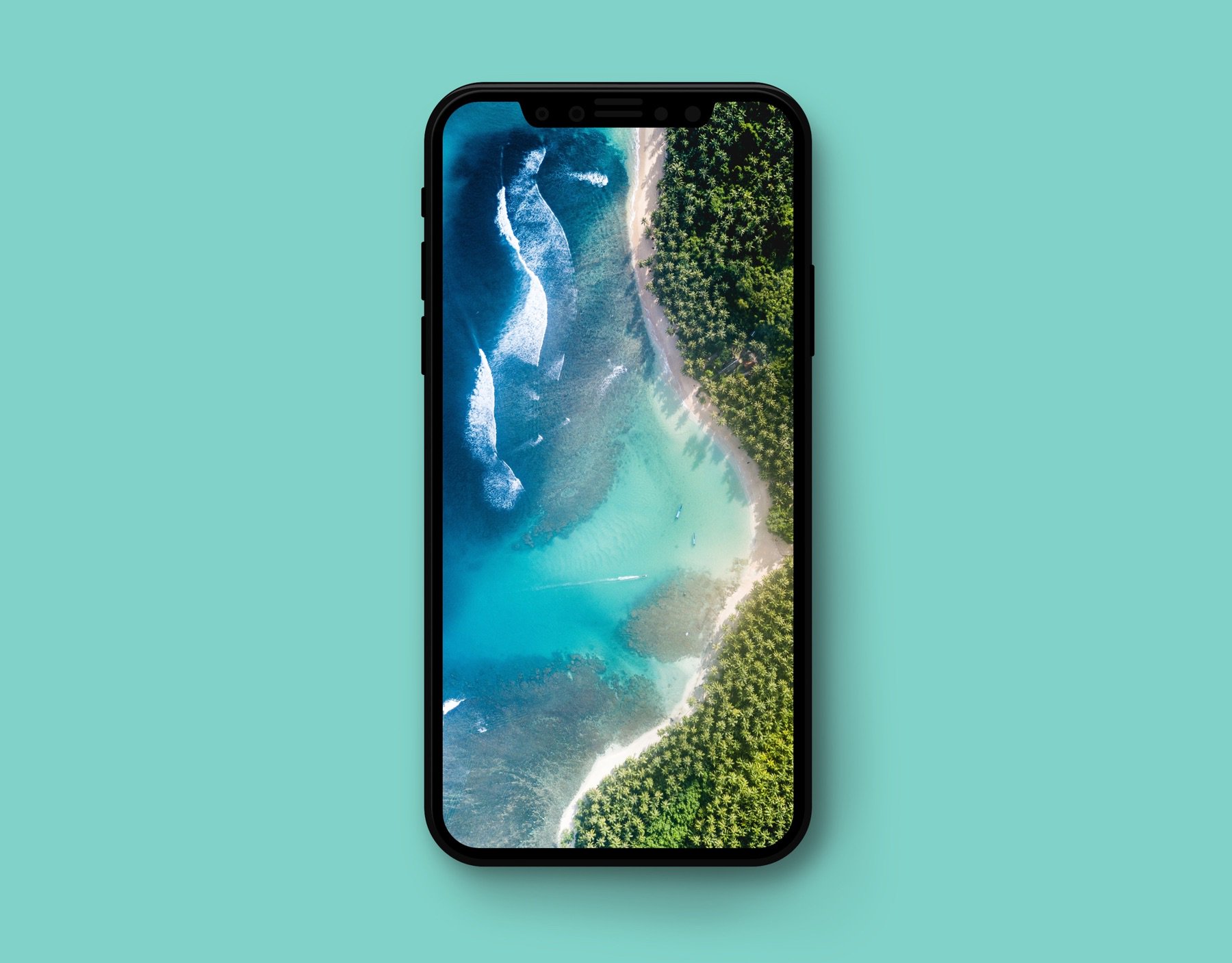 An anonymous source who reached out to AppleInsider on Tuesday says Apple is working on a multi-device wireless charging accessory for early 2018 launch.

The rumor coincides with today’s report from analyst Ming-Chi Kuo, who said the company’s inductive wireless charging pad for the upcoming iPhone X, iPhone 8 and iPhone 8 Plus won’t debut at today’s event at the Steve Jobs Theater after all.

The publication speculates that Apple’s solution may support multiple devices, like new iPhones and Apple Watch. For what it’s worth, Kuo has said that the new iPhones will support the Qi standard, leading him to speculate that the Cupertino company will need to rely on wireless charging accessories from third-party manufacturers at launch.

Here’s an excerpt from Kuo’s report earlier this morning:

Apple’s own-brand wireless charger is not expected to debut at the media event, which we believe is primarily because Apple has higher requirements for wireless charger RF specifications, so there will be no definite mass production timetable prior to technological breakthroughs.

AppleInsider’s source claims that Belkin and Mophie will be filling the void with inductive charging pads that will work with the new iPhones, and potentially even battery cases “that would not need to occupy the Lightning port, thus leaving it free for wired headphones.”

Take this report with a pinch of salt as AppleInsider itself warns that it could not verify the veracity of the claims from an unknown tipster.

Check out everything we expect to see unveiled at today’s event and be sure you’re prepared and have the necessary software to watch the live-streamed keynote via your devices.