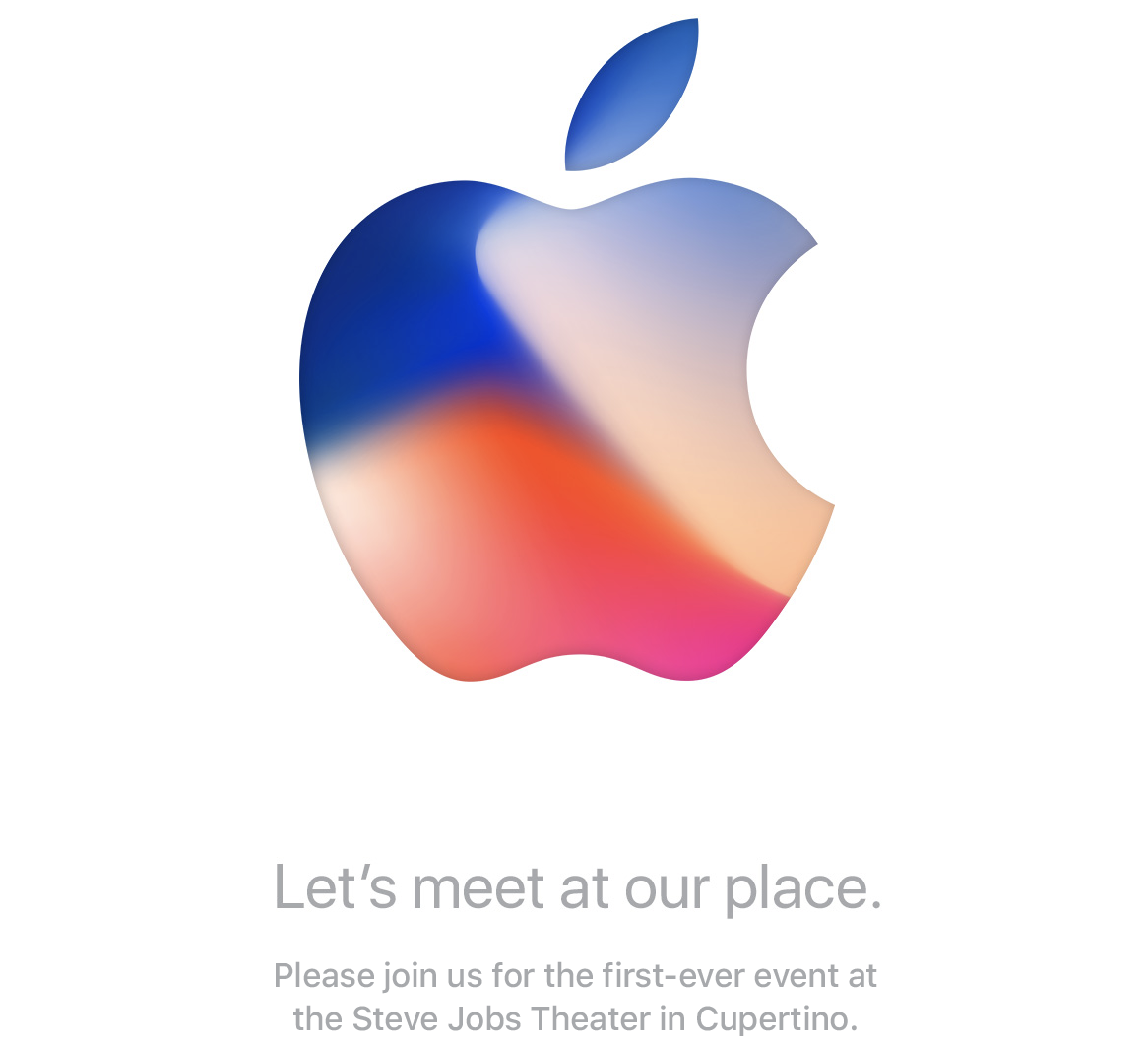 With less than 24 hours left until Apple’s non-spoiler-free September 2017 keynote Tuesday, you may want to make necessary preparations ahead of it in order to ensure you’ll be able to stream Apple’s most important presentation in years uninterrupted.

iDownloadBlog, of course, will be bringing you continual coverage of all the news as it happens (here’s everything we expect to see unveiled at the Steve Jobs Theater), but you’ll probably want to tune in and watch Tim Cook and his lieutenants demo the latest products on stage.

No matter the device, you can live-stream the keynote easily.

How to watch September 2017 keynote live

The live stream is accessible on virtually any device, but you’ll need to have the right software:

How to watch September 2017 keynote on iPhone, iPad or Mac

All you need to do to enjoy the keynote on your iPhone, iPad or Mac is visit Apple’s September 2017 Event webpage in Safari a few minutes before the keynote kicks off.

Typically, the stream goes live a few minutes before the event is scheduled to start. Should the video get stuck for you, try refreshing the webpage to jump-start your viewing process.

How to watch September 2017 keynote on Apple TV

If you own an Apple TV, tune in from the comfort of your own living room sofa:

If the stream is acting up for you, force-quit the Events app then relaunch it.

How to watch September 2017 keynote on PC

Those running Windows 8.1 and earlier can use the VLC media player app. After installing it, if you don’t already have it, you can follow these steps:

2) Go into the streaming preferences and use the following streaming URL:

If that doesn’t work, try this non-https URL:

How to stream September 2017 keynote on Android

Even if you are using an Android device, whether it’s a smartphone or a tablet, you can stream the Apple event live. To do so, you should use the VLC app, similarly to the Windows steps above.

If that doesn’t work, try this non-https URL:

3) Tap on the Play button after 10:00 am PDT and the live stream will be playing in the VLC app.

Tuning in from other parts of the world?

If you’re not from the United States and are wondering when the presentation will kick off in your part of the world, the following time zone conversions may be useful:

Don’t panic—you can quickly and easily convert event start times for any of the time zones listed above to your local time zone using Jonathan Berger’s Time Zone Converter website.

Better yet, download his iPhone app from App Store.

If you’re eager to learn what Apple has in store, be sure to stay tuned to iDownloadBlog throughout and after the keynote for in-depth round the clock coverage of all the latest announcements and releases.

We’re expecting a trio of major hardware announcements at the event.

There will be, of course, new iPhones with a special focus on the flagship iPhone X model featuring an edge-to-edge OLED display and augmented reality features.

Aside from 2017 iPhones, a new Apple Watch Series 3 with LTE connectivity and a next-generation Apple TV 4K model with redesigned Siri Remote featuring haptic feedback à la 3D Touch are also likely to be announced during the presentation at the Steve Jobs Theater.

In addition to these sure-fire hardware updates, we’re hoping for tidbits like official OS release dates, plus maybe some surprises in the form of fresh information pertaining to Apple’s hardware launches due later this year, most notably the HomePod wireless speaker and the new iMac Pro all-in-one desktop for pro users.

Will you be watching the keynote live, leaks notwithstanding?